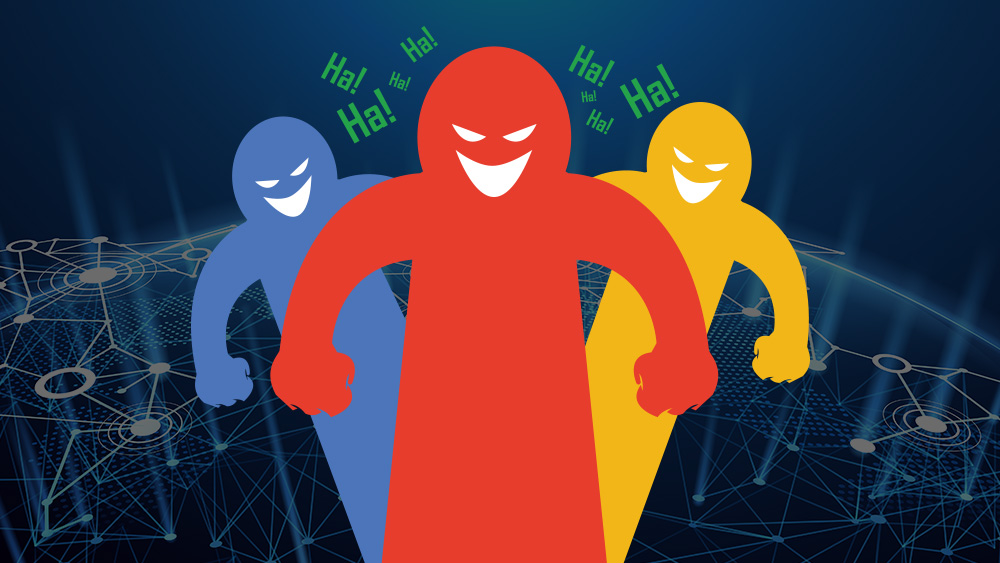 A growing list of alternative platforms is rapidly emerging, and it’s up to each of us to “de-platform” the tech giants while seeking more independent, pro-liberty platforms.

As All News Pipeline reports:

While independent thinkers and Conservatives across America are being silenced and censored by ‘big tech’ as was seen in the recent viral and clearly coordinated all-out attacks upon Alex Jones and Infowars, alternatives to totalitarian platforms such as youtube, twitter and facebook are popping up every day and as we see in a quick visit to the website Alexa, the popularity of one such alternative being run by ANP friend Mike Adams of Natural News is absolutely skyrocketing.

See more technology alternatives in my video broadcast from Friday when I hosted the 4th hour of the Alex Jones Show on InfoWars.com:

Over 350 video channels are now joining Brighteon.com each day, including astonishingly informative new channels such as :

Dr. Gabriel Cousens – A living foods guru, Dr. Cousens has posted full lectures on how to beat diabetes, how to overcome heart disease and more.

The Health Freedom Hub – Now featuring 67 interviews with many of the top voices on health freedom.

Plus, Brighteon.com now features a growing assortment of daily news channels such as Red List News, Shotgun Economics, InfoWars Network, Zolna Report, News Channel 428 and many others (growing each day).

Explore hundreds of new channels that are joining each day at Brighteon.com.