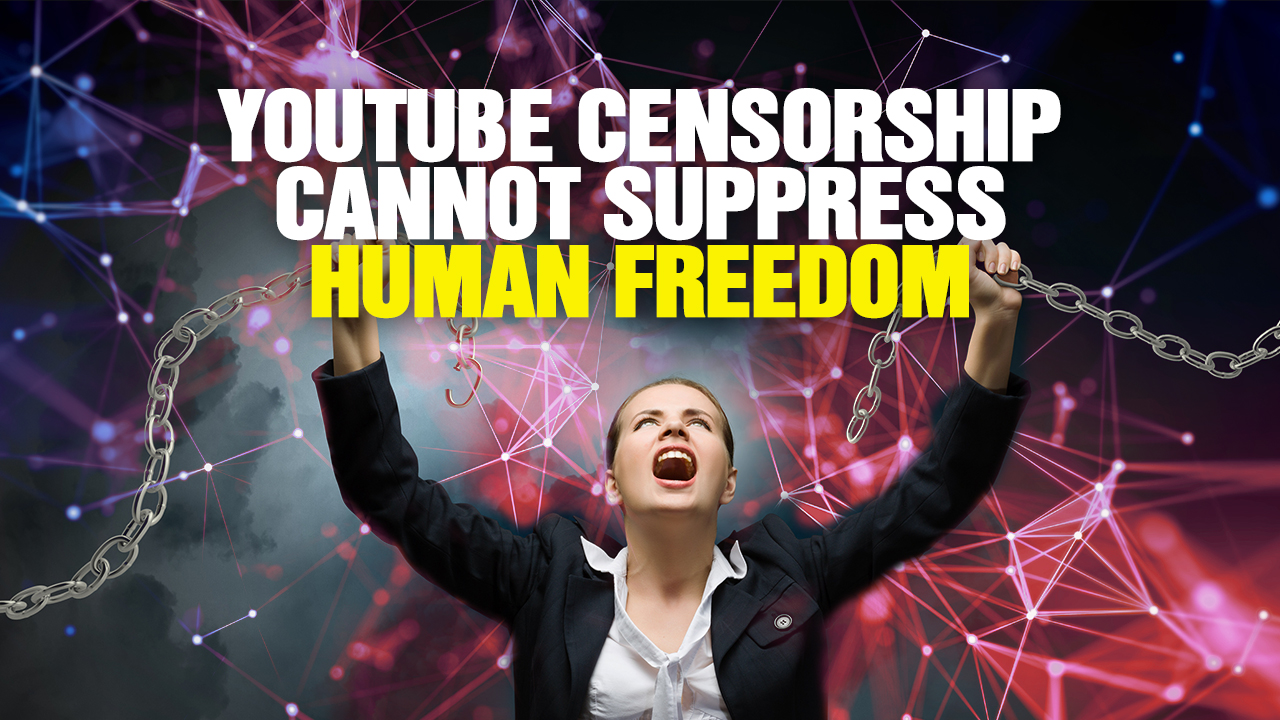 A modern day Ministry of Public Enlightenment and Propaganda has begun a “fact checking” mission online to stop people from thinking for themselves. Just as Joseph Goebbels ran propaganda for Germany in the 1930’s and 1940’s, now there is a modern day cabal of technocrats and central planners who seek the public’s subservience to their beliefs.

YouTube is now adding “fact checks” to videos that question the man-made global warming scare narrative. These “fact checks” are a propaganda tool to force mental compliance to authoritarian belief systems. One of the belief systems they want to convince the public of is that the world is burning up and in need of saving (through global taxation, weather manipulation, and central economic planning.)

In order for the global elite to turn the world into a giant tax farm for combating “climate change,” they need popular belief in their scientific “consensus.” In order for the global elite to begin interfering with the atmosphere, temperature, and weather, they need the public’s unwavering support. In order for the global elite to make people believe the world needs to be depopulated to save the planet, they need the majority to get on board with the idea that carbon is killing the planet. The quickest way to force compliance with their agenda is to setup an official narrative that global warming is a dire threat directly caused by a growing population. With this fact embedded into the minds of the public, they can unleash a global carbon tax, centrally plan energy for the entire world, and take steps to control human populations, while gaining support for manipulating climate to complete their power-tripping goals.

YouTube technocrats promised in March that they would use Wikipedia and Encyclopedia Britannica to insert “fact-checking” descriptions into videos to combat videos that spur conspiracy theories. The topics they want to “fact-check” include videos on climate change and global warming. Any skepticism on this topic is to be corrected by the all-knowing YouTube scientists. On July 9, YouTube began inserting a Wikipedia entry to combat videos that are skeptical of the climate change agenda.

Global warming, also referred to as climate change is the observed century-scale rise in the average temperature of the Earth’s climate system and its related effects. Multiple lines of scientific evidence show that the climate system is warming.

In much the same way that Facebook prioritizes trending news topics that support the agenda of climate change, YouTube is also herding people to believe that the planet is burning up, threatened by carbon, and in need of saving. The most startling aspect in all this is that questions can no longer be asked on specific topics.

Questions that cannot be asked on global warming include:

Is the gentle warming period of less than 1 degree Celsius accurate across all climates for all elevations or is the data cherry-picked?

If a warming trend can truly be scientifically validated is it really a trend caused by man, or is it a natural phenomenon out of our control?

Why should warmer temperatures concern us at all? Is it really better for the planet to suffer from low carbon levels and colder climates?

Should we be worried at all, considering the Earth has endured greater external factors such as solar flares, earthquakes, volcanoes, and other catastrophic events?

Will weather modification lead to catastrophic results and is it ethical at all?

Is a global carbon tax actually a Ponzi scheme?

Is the pattern of warming and cooling all temporary, part of bigger patterns that the Earth has withstood for billions of years?

The Silicon Valley’s progressive narrative on global warming is the narrative we are supposed to agree with, no questions asked. As YouTube is transformed into a propaganda tool –  skepticism, discernment, and rebellion become important life skills if the American people want to remain free and independent.