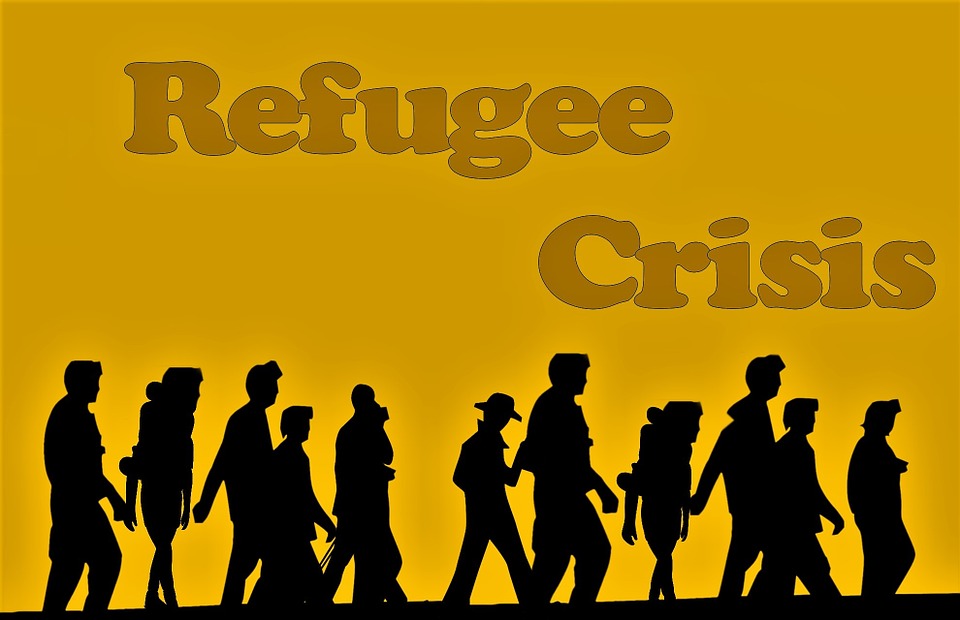 The United States isn’t the only country in the world where media censorship is a rampant problem. The Netherlands appears to be even worse, with very few alternative or independent media outlets telling it like it is – mostly because the nation’s government doesn’t allow this.

In a recent video on his “Make Netherlands Great Again!” channel, host Micha Kat reveals how his RevolutionAirOnline.com website has made him a major target in his country. He says he’s been arrested more than 20 times and spent time in jail, all for revealing truths that the mainstream media would never dare to cover.

“The Netherlands is one of the most repressive police states in the world,” says Micha in a video posted to his “Make Netherlands Great Again!” Brighteon.com channel. “Nearly all of the alternative media outlets have been silenced, harassed … and put in jail or put before the courts.”

Be sure to watch his full video at Brighteon.com below:

Check out these Dutch news websites that still tell the truth

While there are other independent media outlets in The Netherlands besides just Micha’s, they are few and far between. Some of them, he says, no longer report the same way they used to, while others have gone silent for months at a time, raising questions as to what became of their owners.

The website Niburu.co is one of the few free speech Dutch websites besides his own that tries to cover “the whole situation that’s going on in the world,” Micha says. Everything from the economy to Bilderberg to the New World Order to spirituality – “they don’t shy away from any political topics,” he adds.

Another is XanderNieuws.punt.nl, which specializes in issues related to immigration. There, the Dutch can find “heaps of information about the terrible crisis caused by refugees, the violence, the rapes.”

While this site doesn’t do actual research themselves, they do present stories from all over the world, mostly from Europe, that reveal what’s really going on with regards to multicultural criminality, which Micha admits is ruining The Netherlands (and many other white countries).

At Nico van den Ham’s blog, the Dutch can find pertinent information about corruption in the country’s judiciary, including judges who thwart justice to protect criminals.

There’s also Martin Vrijland’s website, which focuses mostly on the spiritual aspects of the New World Order, mind control MK Ultra, and other such subjects. Vrijland actually had to leave his homeland in order to avoid all of the persecution he was receiving for reporting on the truth.

The Rob Scholte Museum website is another interesting place, seeing as how this popular artist was actually “blown to pieces,” according to Micha, back in 1994 by “the Dutch deep state.” Police actually prohibited any proper investigation into the case, which remains unsolved to this day.

At the BOUBlog, you can find more news and information about the corrupt judiciary, pedophile horror networks, and other issues relating to deep state sexual abuse and ritual crimes against minors. But Micha says this site, too, has “gone silent” in recent years, and doesn’t cover these issues as much as it used to.

Kleintje Muurkrant’s website is another great source for truth, especially because Muurkrant has a good reputation in the mainstream journalistic market. He’s covered the pedophile power networks on many occasions. However, because of repeated injunctions and cease and desist orders, Muurkrant’s site has been in “total free fall,” says Micha.

Be sure to watch Micha’s full video post about the few Dutch news sources that tell the truth at Brighteon.com.