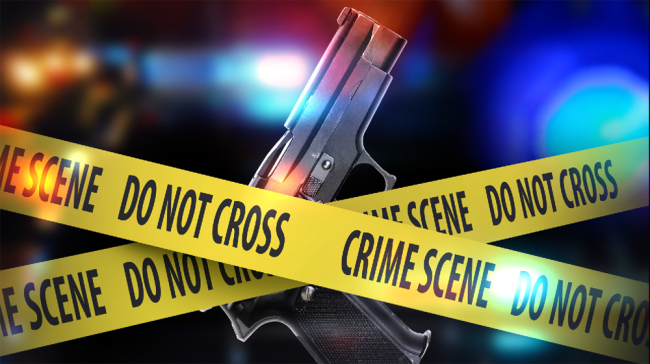 For the last two months, I’ve been warning about the rising risk of a major false flag attack taking place before the mid-term elections. The aggressive, unprecedented PURGE of Alex Jones / InfoWars underscores the desperation of the totalitarian deep state that’s about to make a move to eliminate President Trump and / or steal the elections.

Anyone who believes that the sudden de-platforming of Alex Jones across over a dozen online services and platforms isn’t coordinated collusion is delusional. The coordinated de-platforming effort is clearly directed by the deep state to eliminate a prominent, dissenting voice in preparation for unleashing a history-shaping false flag attack that’s likely going to be bigger than 9/11.

The radical Left is escalating its violence across America, and the tech giants are dramatically escalating their censorship actions to silence all independent voices that might question any “official” narrative. It all points to something big about to come down — something so big that only the official narrative can be allowed to be heard or spoken.

We are living under an Orwellian totalitarian regime beyond any horrific imagination. Google, Apple, YouTube, Facebook, Twitter and other tech giants are engaged in the most criminal, malicious racketeering and tyranny imaginable. This is not sheer coincidence. They’ve all been ordered to censor the independent media in preparation for what’s coming next. As I explain in this video, the most likely false flag assault to be staged by the Left might be a “mass shooting” at CNN or another media giant, all staged with impressive theatrics to augment the real violence with a false narrative. Watch my entire warning, below: