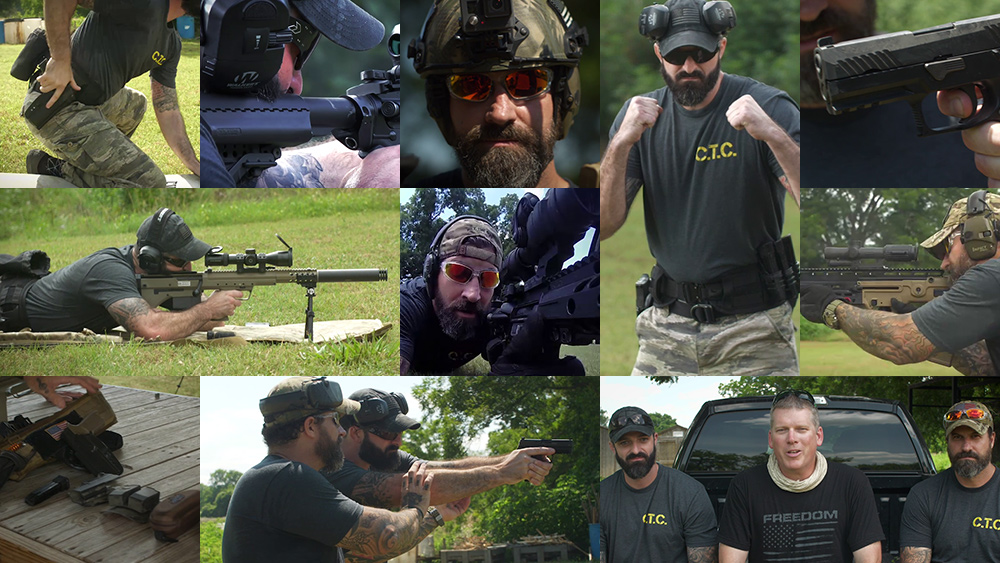 The 7-part video course is taught by a United States Marine (close combat and hand-to-hand combat specialist) and a U.S. Navy SEAL (weapons and assault specialist).

Thousands of people have viewed the episodes so far, with a huge number of positive comments already posted about the skills and tactics taught in the series.

Episodes 3, 4 and 5 have just been posted. Here’s the full sequence posted so far:


There are two more episodes yet to be posted. See SelfDefense.news for more stories about self-defense.

See all episodes at the Brighteon.com official channel.