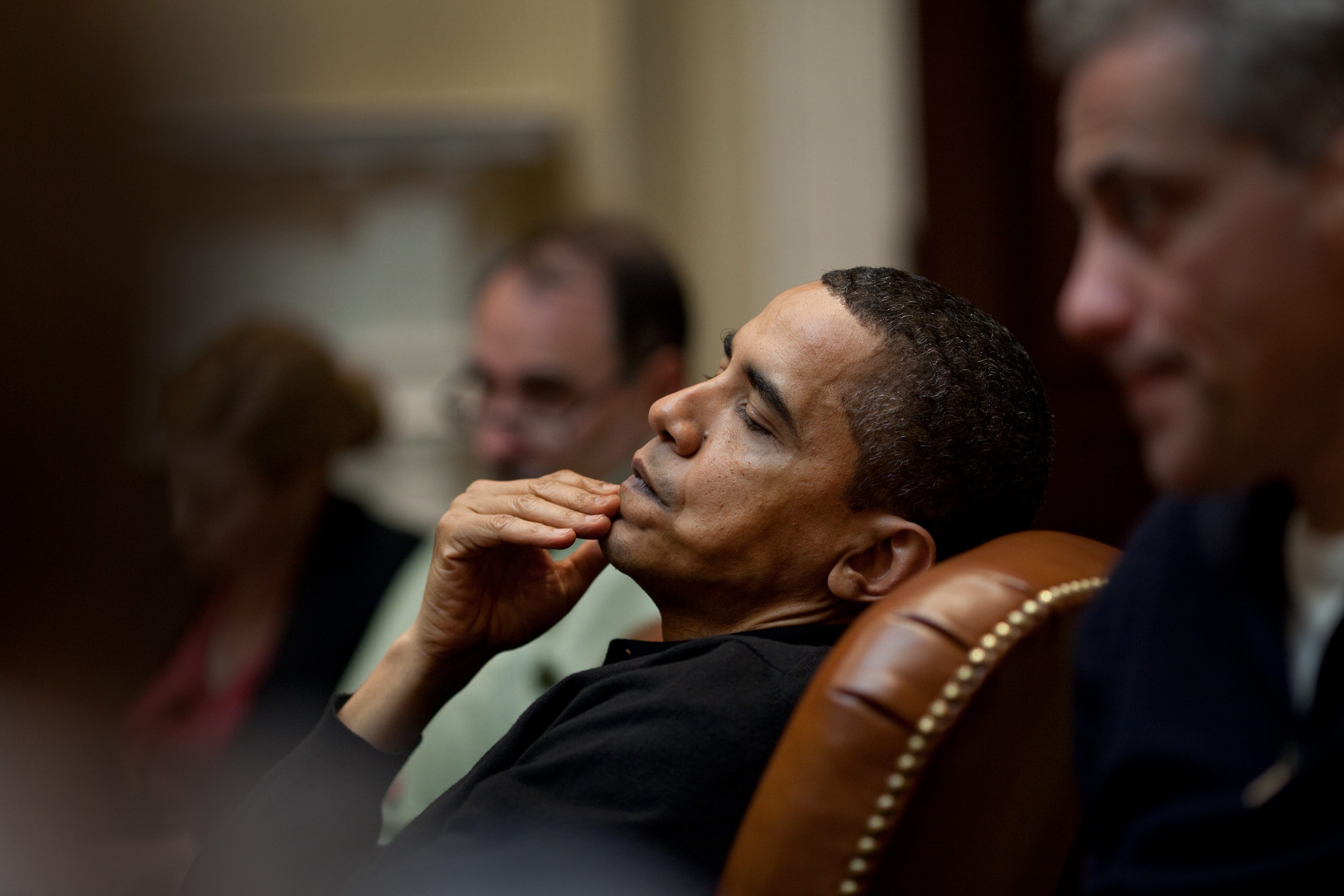 The massive scandal collectively known as “Spygate” traces back directly to former President Barack Obama, who would have not only known about it but would have had to directly authorize phases of it, concludes a licensed investigator and surveillance specialist.

Douglas Hagmann, creator of The Hagmann Report, wrote earlier this week that the social media censorship currently being employed against pro-Trump conservative media is in part tied to the effort “to keep certain truths from the American public.”

“One of those truths is that the entire Russian collusion narrative leads directly to Barack Hussein Obama who, while holding the highest government office, weaponized the U.S. intelligence community to spy on the political opposition,” Hagmann noted. “The television and print media, in tandem with certain social networking sites colluded – and continue to collude – to keep this information from the American public.”

Hagmann notes that as congressional Republicans and their investigators and allies continue to dig into the Spygate/Russian collusion ‘scandal’ narrative, the more evidence they find that nearly-inaugurated President Donald Trump was spot-on when he proclaimed on Twitter in March 2017 that Obama’s administration “wiretapped” him and his campaign at Trump Tower in New York City during the 2016 campaign.

We now know that Spygate involved not only electronic surveillance of Team Trump – ‘wiretapping’ in old-school spycraft parlance – but that the Obama regime also attempted to insert spies (‘informants’) into the campaign of Hillary Clinton’s rival as well.

In early September 2017, Politico reported that there was “no evidence to support” the president’s claim that Obama ordered his Trump Tower office wiretapped. “Both FBI and NSD (National Security Division, which handles counterintelligence for the bureau) confirm that they have no records related to wiretaps as described by the March 4, 2017 tweet,” the government said in a court filing.

Electronic surveillance warrants (‘wiretapping’) are obtained by the Justice Department and the U.S. intelligence community through the secretive Foreign Intelligence Surveillance Court. In addition to Manafort, we also now know that one-time Trump campaign adviser Carter Page was put under surveillance as well and the application was renewed three times– the last time after Trump won the 2016 election.

So, is Hagmann right? Do these authorizations lead straight back to Obama? In a word, yes.

As he notes, a text message from disgraced FBI official Peter Strzok to his paramour then-FBI lawyer Lisa Page stated clearly in August 2016, “the White House is running this.”

That, of course, was during the tenure of fired FBI Director James Comey, whom Hagmann points out told Congress under oath he had no knowledge of any surveillance operations against GOP candidate Trump or any of his campaign staff.

In recent days former Director of National Intelligence James Clapper, perhaps as a way to get ahead of information yet to come out, came clean and admitted that Obama was behind Spygate.

That was two months after Clapper said he was “sure” Obama knew nothing about the effort to plant spies in Trump’s campaign. How can he be ‘sure’ of that and then admit Obama “tasked” the Deep State to run Spygate?