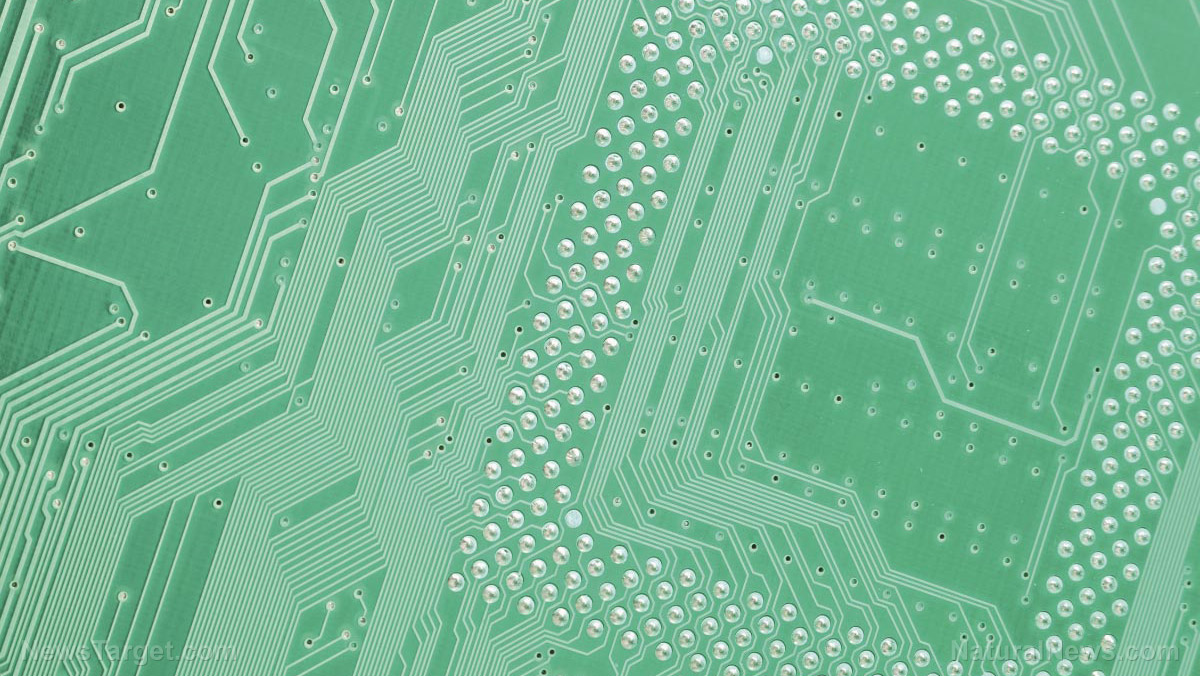 Your smartphone may soon be able to catch a whiff of anything nasty in the air. German researchers have created a computer chip-sized electronic nose that can learn from the scents it encounters, an article in Alpha Galileo reported.

The olfactory sensor is part of the Karlsruhe Institute of Technology (KIT)’s “smelldect” project. It can learn to recognize various scents, especially ones associated with danger such as burning materials or rotten food.

The electronic nose is reportedly faster and sharper than a human nose. It can be used on a daily basis without loss of effectiveness.

It is based on the human nose, which contains 10 million olfactory cells and around 400 receptors. When the receptors detect a scent, they transmit a distinct signal pattern to the brain, which assigns that pattern to a specific smell.

This biological sensor served as the model for the electronic nose, explained Martin Sommer, a KIT professor who oversees the smelldect project. Nanofibers in the KIT-designed sensor act as analogues to olfactory receptors.

The very thin fibers react to complex gas mixes and send signal patterns to the sensor’s processor. The chip classifies the detected scent in the same way the brain does. (Related: New graphene gas sensor inspired by dog noses.)

An electronic nose the size of a computer chip

The smelldect project is working on a cheap and small olfactory sensor that can be manufactured on a commercial scale and used every day. The current version squeezes the required electronics and technology into a chip that measures just a few square centimeters.

The artificial nose is comprised of a sensor chip that is connected to multiple sensors via nanofiber wires made from tin oxide. When the sensors undergo changes in their resistance properties, they generate signal patterns for the chip to analyze.

The patterns are determined by the molecules in the surrounding air. Each scent contains a certain mix of molecules that give it a distinct identity.

The electronic nose is capable of recognizing scents that it has encountered before. It can identify familiar scents much faster than strange new smells.

The sensor housing contains a diode that emits ultraviolet light. The diode bathes the nanowires in that light, reducing the initial high electrical resistance of tin oxide and making the wires more sensitive to resistance changes triggered by molecules in a scent.

Sommer explained that the electrical resistance of the nanowires rises when a smell disappears. Once the resistance returns to normal, the sensor is ready to sniff out other scents.

Scent sensor can serve as fire alarm, freshness detector, and a nose for robots

The electronic nose can be taught a number of scents. It can fulfill different roles based on the smells it knows.

At home, it can serve as a fire alarm or keep track of the quality of the air in the room. When taken to the grocery or supermarket, the sensor can identify the freshness of fish, meat, and other produce. It can also help manage the quality of products like honey or be equipped on a robot as an olfactory sensor.

Sommer said that the electronic nose encounters difficulty in identifying a scent that has changed due to weather conditions or other reasons. The KIT team is amending this by training the chip in specialized roles.

“In the future, the electronic nose might be incorporated into all electric devices in order to prevent cable fires,” Sommer predicted. “Or it can be used in smartphones. When going shopping, everybody might be accompanied by his/her own highly sensitive electronic nose.”

Check out the latest news about new inventions at Inventions.news.