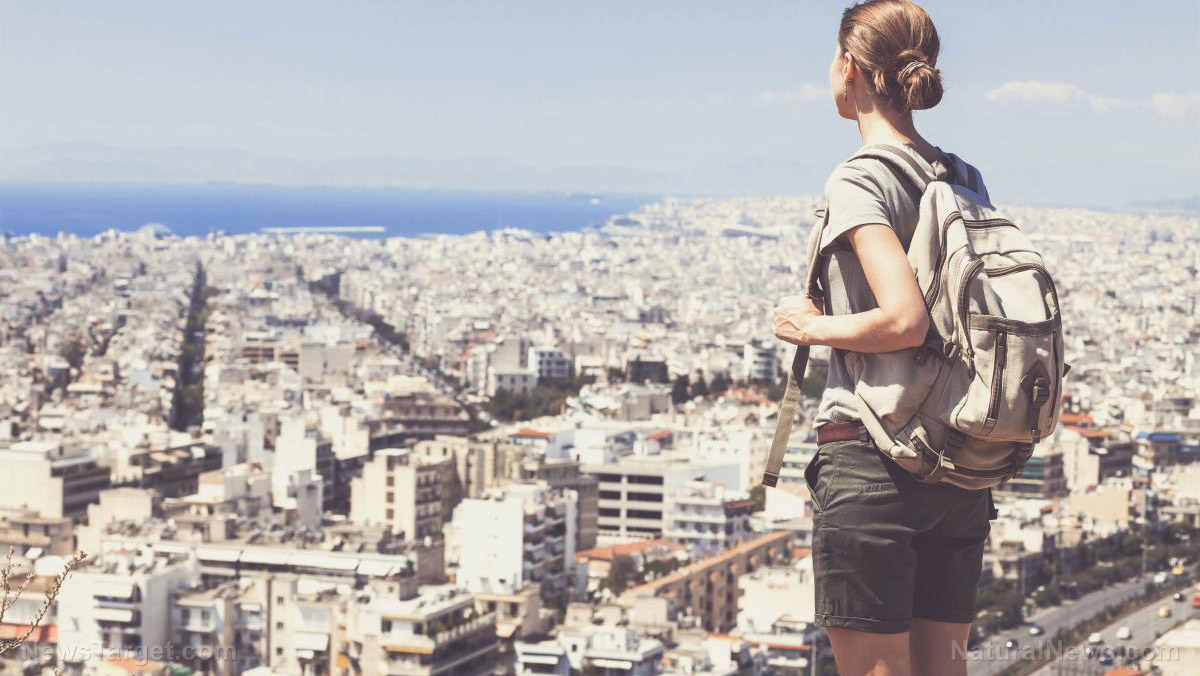 Since 2010, more people have migrated away from New York and Chicago than any other major metropolitan areas in the U.S. These two cities were once robust, attractive for industry, innovation, and immigration. In the past two decades these cities have been driven into the ground by liberals who believe that taxation leads to prosperity. A growing number of people living in these cities now see that taxation is theft, and they are doing anything they can to get out of the city. Over a million people have moved out of New York since 2010, a negative immigration rate of 4.4 percent. Approximately 442,000 have migrated away from Chicago in that same time frame, a negative net migration rate of 4.3 percent. People are finding better places to live – states without income taxes and cities with lower fees, sales tax, regulation, tolls, and property taxes.

In recent years, people have left the New York metropolitan area faster than any time before in history. In 2015, 187,034 people packed up and left the area, and another 223,423 got out in 2016. International immigration numbers are falling for these cities, too. According to U.S. Census records, in those same two years, international immigration to New York City fell from 181,551 to 160,324. People are finding better economic opportunities, lower taxes, and a lower cost of living in states such as Texas and Florida. These southern states also have warmer climates and longer growing seasons.

When comparing New York with Texas, the income tax is drastically different. In New York, resident’s income can be taxed upwards of 8.82 percent; whereas, in Texas, no income tax is collected whatsoever.

This is why cities such as Dallas-Fort Worth are booming in population, with a growth rate of 4.6 percent. Houston, Texas has boomed by 4.7 percent in the past six years and the population of the Orlando-Daytona Beach area in Florida has grown by 7.7 percent. The only growth that is keeping the New York and Chicago regions alive is new births and the placement of foreign arrivals.

Nevertheless, the New York metro area still holds some 23.7 million people. The city’s upper echelon of liberal elites know that they can still take advantage of this population pool before more people pack up and leave. The NY tax authorities resort to Stasi tactics to track people’s lives, check their highway toll passes, and monitor the IP address locations of residents’ online activity. In this way, the city life is like a tax farm, where citizens are treated like herded animals who owe their lives to their masters.

New York City and Chicago are modern day slave plantations. The fruit of one’s labor is siphoned away at every turn by rising income taxes, rising property taxes, and an increasing amount of tolls and parking fines. Ironically enough, these cities are also two of the most dangerous to live in. All that tax revenue and all those gun control laws can’t stop the increasing violence that plagues the city streets. This implosion of violence is a symptom of distress among the people. Bound down in tight quarters and taxed into servitude, people resort to crime and violence to make ends meet. Driving through the inner city, you can almost hear the echoes of the tax farm citizens screaming for some sort of natural freedom.

It’s no wonder why people are leaving places like New York and Illinois at record pace.