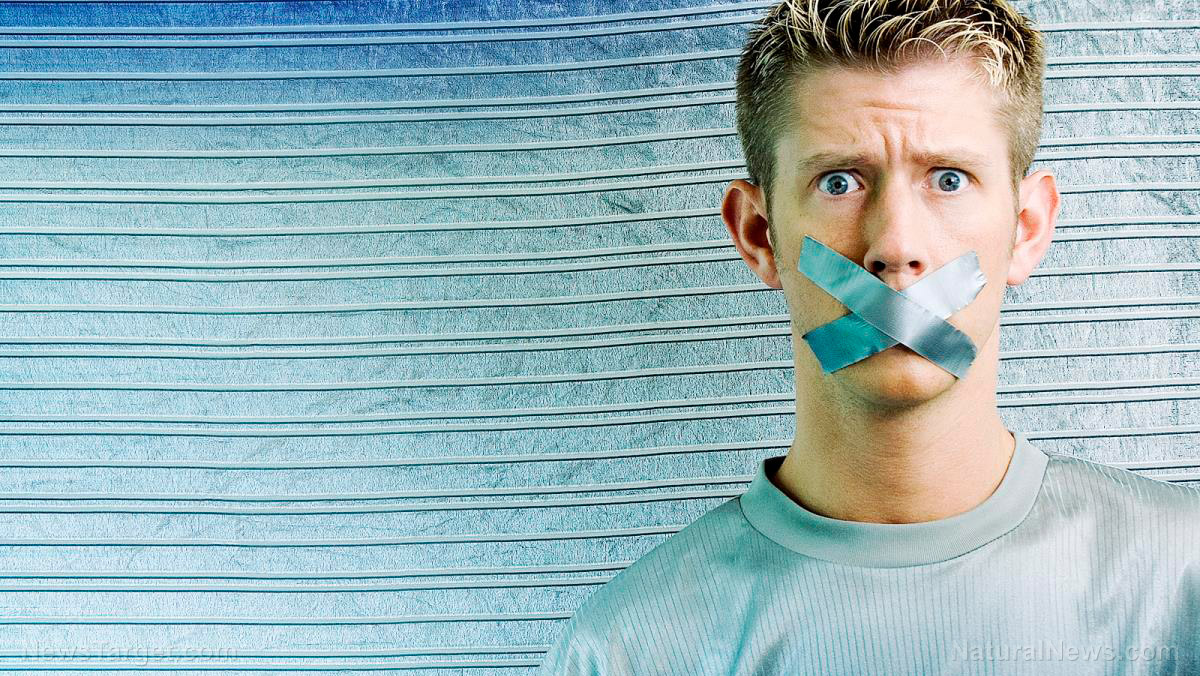 This week we rolled out a “soft launch” of the Brighteon.com beta, which you can see live at beta.Brighteon.com.

There, you’ll see many videos posted by users. (To see a more complete list of all the new videos, visit this link.) The site still suffers from lots of glitches, and we’ve strictly limited the invites to just a few dozen users, but next week we’re expanding it toward a full public rollout. Also note that the view counts for videos is only updated every six hours, not in real time.

You now have a platform where you won’t be banned.

Request a channel invitation right now at this link.

Next week, we’ll be ramping up the invites and new channels. Most importantly, we will begin writing and publishing articles about “banned” videos, highlighting the absurdity of YouTube’s war against human knowledge.

Brighteon.com is about to become the internet’s hub for “endangered knowledge.” Request your free channel now and starting uploading banned videos. (Have patience with the invite process, and video moderation process, as we’re just getting off the ground. Thank you in advance.)