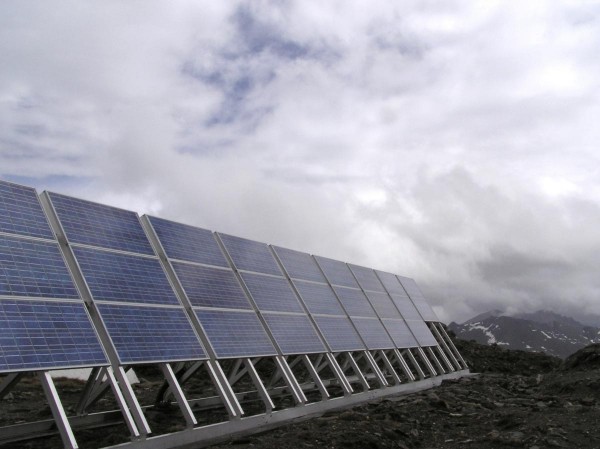 You may have heard of whispering galleries like the National Statuary Hall in the Capitol Building, where you can hear what’s being said on the other side of the half-dome. Maryland researchers created a nanoscale coating that traps light in a similar way, an article in Science Daily states.

When applied on a solar cell, the coating helps absorb 20 percent more sunlight, which generates more power. The technique is reportedly easy to add into the manufacturing process for the cell.

The National Institute of Standards and Technology (NIST) researchers intend their new coating to be the first step toward creating cheaper and more efficient solar cells. Likewise, the materials for the coating are plentiful, renewable, and eco-friendly to boot.

The nanoscale coating is made up of tiny beads of glass. If you line up 100 of these nanobeads, they’d be as long as a strand of human hair is wide.

Light waves that strike the coating would move around the round surface of the beads. In much the same way, sound waves follow the shape of the curved wall of the National Statuary Hall. These acoustic whispering galleries let people pick up sounds coming from other parts of the structure.

The optical version of whispering galleries were invented in the 2000s. But applying the concept to “nanoresonator coatings” for solar cells is a new development. (Related: Researchers discover a method to generate power from falling raindrops.)

The NIST research team created an experiment with the help of the NanoCenter at the University of Maryland (UMD). A laser was used to excite individual glass beads (which serve as nanoresonators) in the coating.

They reported that the light waves trapped within the nanoresonator coating will eventually escape and reach the gallium arsenide solar cell, where they will be absorbed and turned into electricity.

Not only did the solar cells with the nanoresonator coating absorb 20 percent more visible light than bare cells, but they also generated 20 percent additional electrical power. NIST researcher Dongheon Ha stated that their experiment is the first to use very accurate nanoscale measurements to determine the efficiency of the coatings.

“Although calculations had suggested the coatings would enhance the solar cells, we could not prove this was the case until we had developed the nanoscale measurement technologies that were needed,” said Ha, a co-author of the study.

In addition to developing the nanoresonator coating, the NIST researchers also came up with a new method of applying the material onto solar cells. The previous method involved dipping the semiconductor material in a tub filled with nanoresonator solution.

While simple, the dipping method uses up a lot of time. It also applies the nanoresonators to both sides of the semiconductor, which is a waste since only one side needs to be treated.

Ha’s team looked to existing manufacturing processes for an answer. First, they applied droplets of the nanoresonator solution on one face of the solar cell.

Next, they drew a wire-wound metal rod across the cell, which spreads the solution evenly. This “rod method” has been used by factories for more than 100 years to apply coating on materials.

The rod method creates an even coat filled with glass beads that can trap light for the solar cell. Ha described it as a cheap process suited for mass production.

You can read more articles on how nanotechnology and other technologies are improving solar power at Power.news. 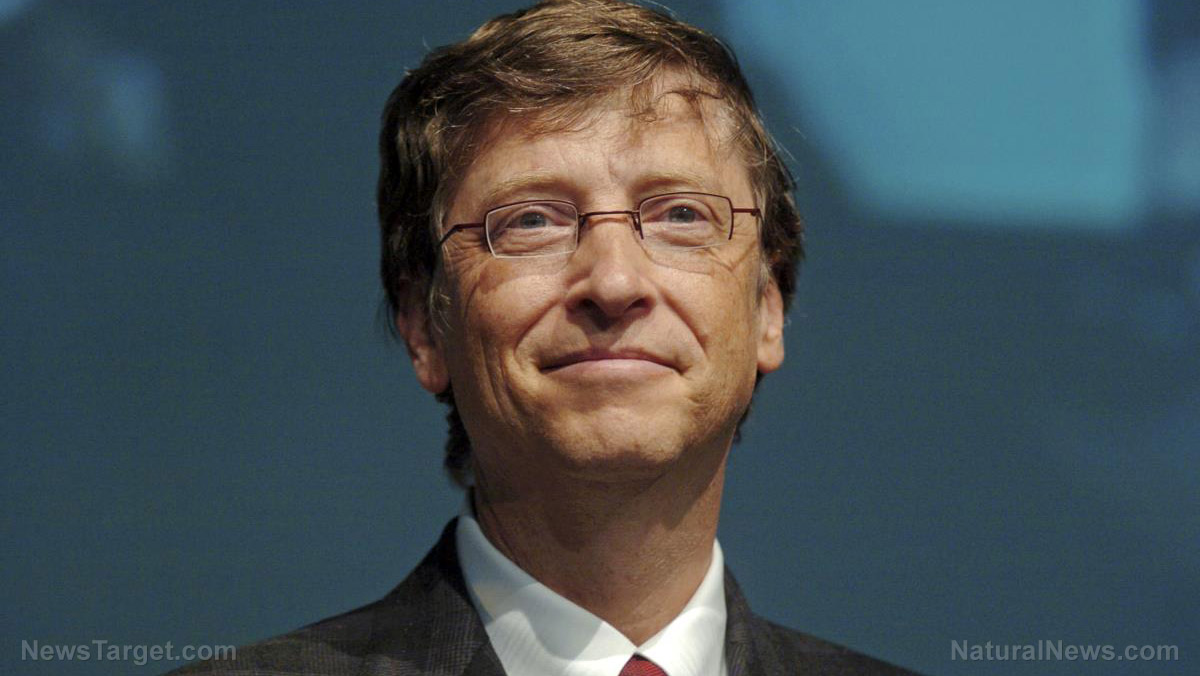 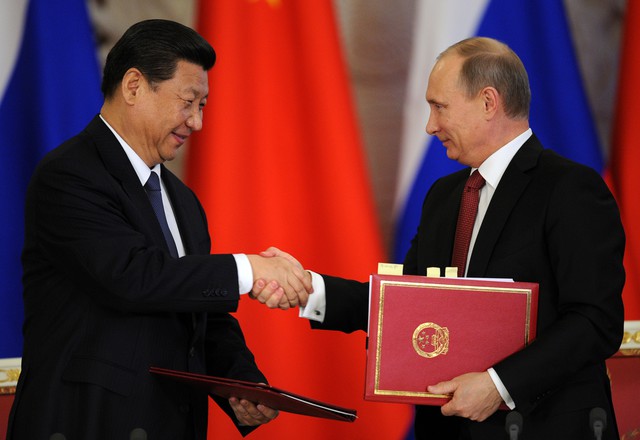 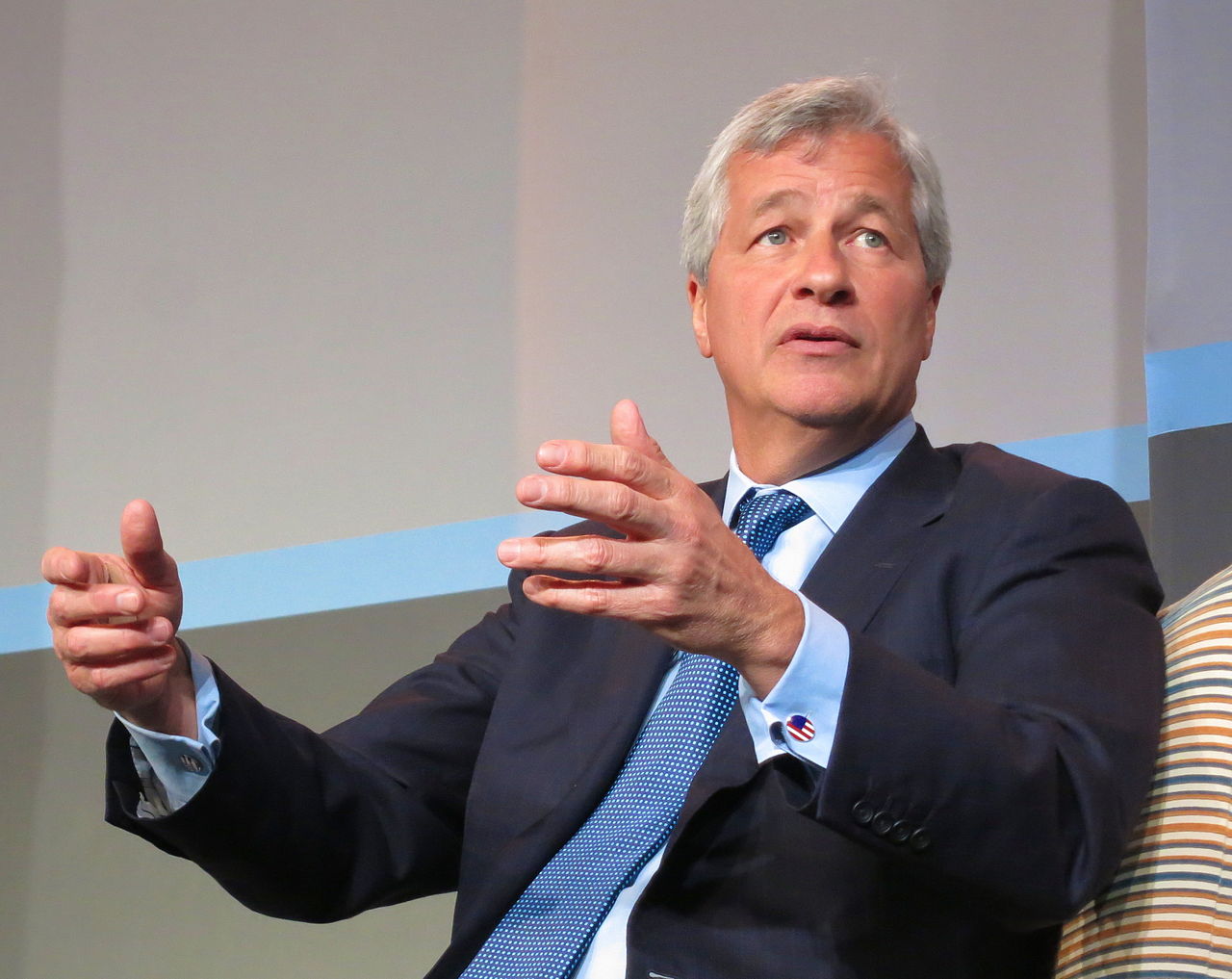 JPMorgan CEO Jamie Dimon: We have it completely backwards on green energy
By Kevin Hughes
Comments