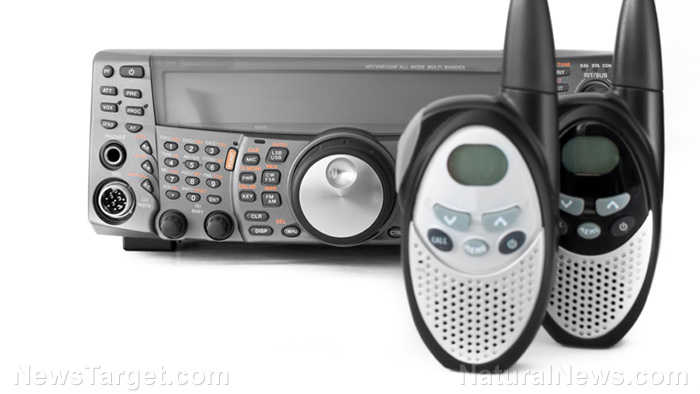 When SHTF, an emergency communication tool is a must since during a disaster you will need to stay informed.

For example, in the event of a hurricane or tornado warning, a NOAA weather radio or one that can receive NOAA broadcasts can help you stay safe. (h/t to TheOrganicPrepper.com)

While a cell phone doesn’t have functions like a radio has, it’s your best option for limited event emergencies. However, you will eventually need a backup communication tool, especially if the network gets jammed due to heavy phone use. You can still use a cell phone to send text messages, which is more effective during an emergency situation.

You will also need an AM/FM radio so you can monitor the news from local stations. You can also benefit from a two-way radio, especially if you need to call for help.

During a survival scenario, local radio or TV stations may cease operations. When this happens, emergency communication tools may just save your life. However, you need to figure out how to monitor the news because it will give you a way of assessing the extent of the damage caused by any disaster.

After you get a radio, set it up with the correct type of antenna so you can use it properly. Study the manual so you know what each button, dial, and switch does.

When gathering information for your group, you can gather data from these sources:

The two types of radios

Receivers for emergency communications can help you monitor the news.

Don’t wait until it’s too late to invest in emergency communication tools. Read up on which option is suitable for your needs so you can stay in touch when disaster strikes.

You can learn more about emergency communication tools that you can use when SHTF at Preparedness.news.