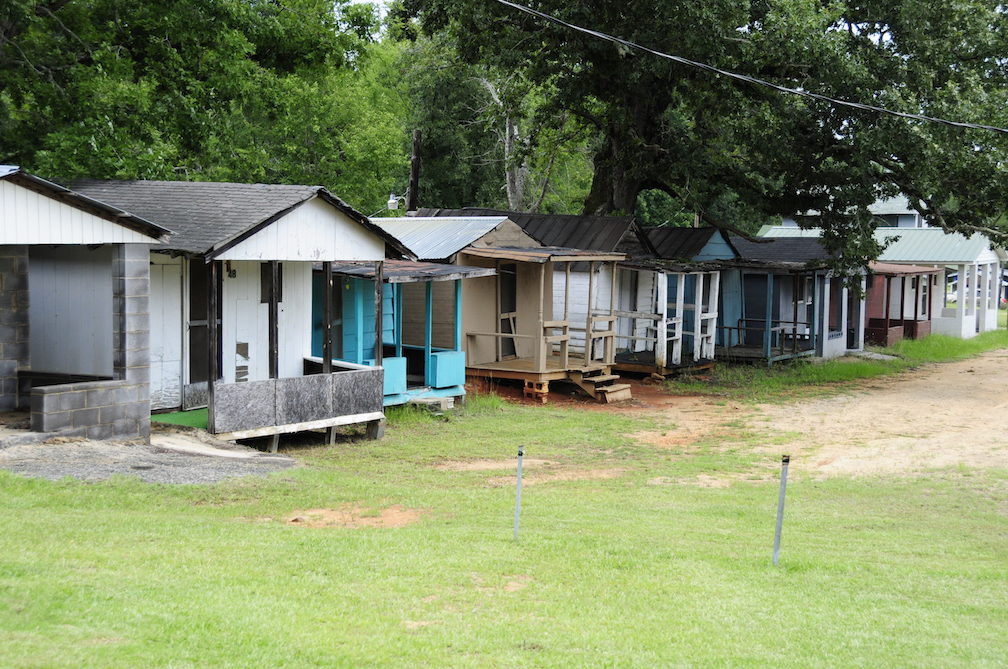 Dissatisfied with the results of its brief fling with universal welfare, Finland has decided to terminate its Universal Basic Income (UBI) pilot program by 2019. In a report by The Guardian, the Nordic country announced that it will look into better means of alleviating unemployment.

The unsuccessful trial was the first attempt by an European national government to provide “basic income” to its citizens. It explored the possibility of motivating unemployed Finns into working to support themselves by giving them money with no strings attached

Starting in January 2017, Finland’s social security agency, Kela, picked 2,000 jobless people at random. The agency doled out $690 each month for every participant. The experiment did not require its participants to look for work. However, if a recipient found gainful employment, he would still be entitled to the dole-out.

In April 2018, Kela requested additional funding so that a group of employees could be added to the pilot. However, the government rejected the appeal for more funds, as it did not get the results it wanted. (Related: “Universal Basic Income” just a fancy name for WELFARE for all… if you don’t earn it, you can’t call it “income”.)

The pilot was not a true universal basic income scheme in the strict sense of the term. For one thing, participants did not get enough money to meet all of their living expenses. For another thing, it only encompassed a small group of participants, specifically people who languished in long-term unemployment.

However, Kela hoped that the results from the UBI pilot could answer questions regarding the country’s struggling welfare system. For example, they wanted to know whether or not a regular source of free cash could reassure unemployed recipients about hopes of future employment.

Finland announced that it would end the dole-outs in January 2019. To replace it, its Parliament has passed a new law based on the “activation model,” which does away with free benefits.

Miska Simanainen of Kela explained that the new model will abandon the idea of basic income. Instead, unemployed people will be required to take up training or put in at least 18 hours of work within three months in order to become eligible for government benefits.

Finland is burdened with a bureaucratic social security system. It is further hampered by the mess that increasing automation has inflicted upon its workforce.

Automation is predicted to slash the need for human workers by up to a third. This threat provided the government the impetus to give UBI a shot.

The Finnish Left believed a basic income pilot would reduce poverty and inequality. Meanwhile, the country’s Right threw its support behind UBI because it promised to streamline the bloated welfare system.

Now that the hopes of both parties have been dashed, Finland’s finance minister said he would investigate other social welfare schemes. Petteri Orpo cited the possibility of adopting a universal credit system like the one being rolled out in the U.K., even though that system has its own massive problems.

Others have not given up on UBI. Tech moguls like Chris Hughes of Facebook and Elon Musk of Tesla Motors support the idea of providing people with a standard amount of money. These moguls claimed universal welfare could help resolve the growing problem of unemployment.

Critics have lashed out at these moguls for endorsing automation and robots that caused the unemployment crisis in the first place.

If you want to keep an eye on the messed-up politics that devised the idea of universal welfare, visit NewsTarget.com.