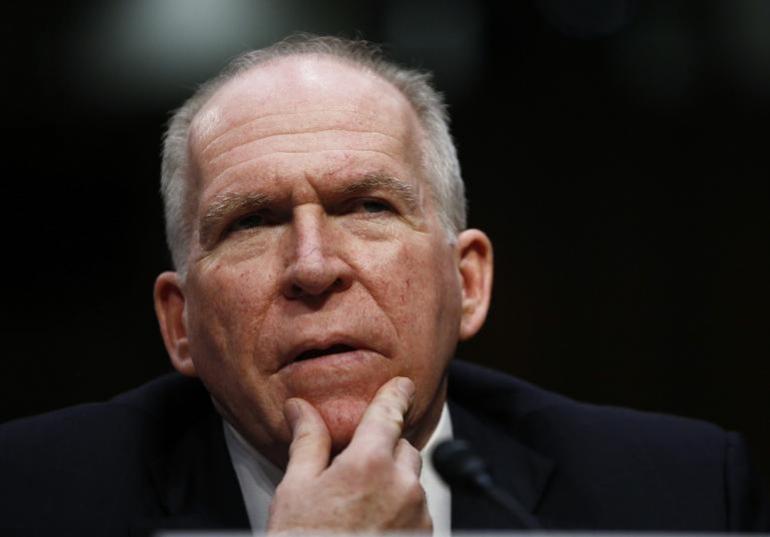 According to President Trump’s longtime confidant and veteran political strategist Roger Stone, former CIA Director John Brennan will “die in a federal penitentiary” for his role in the perpetuation of the phony Trump-Russia collusion scandal.

“John Brennan should pop the glass capsule and take the cyanide now,” Stone said to Amanda House, Breitbart News’s deputy political director and host of Breitbart News Daily. “He’s the perp who started the entire Russian dossier matter. He’s lied about it under oath. He’s going to die in a federal penitentiary.”

Indeed, the entire narrative that Donald Trump and his team colluded with Vladimir Putin and the Russians to help him defeat Hillary Clinton in the 2016 presidential election has been fake news from the start. There was never any evidence whatsoever suggesting that the allegations were credible, and yet, people like John Brennan (and several others, quite frankly) continued to push the story as if it were based in fact.

How he kept it going

Earlier this week, Breitbart News listed three major ways in which former CIA Director John Brennan fueled the Trump-Russia conspiracy. First, Brennan conducted official briefings with both then-President Barack Obama and President-elect Trump on the Russian dossier, even though the dossier was funded by Trump’s political opponents and was clearly less than credible from the start. These briefings were eventually leaked to the media, which kick-started 24/7 coverage on the dossier’s unsubstantiated and outrageous allegations. (Related: The bogus Trump-Russia collusion story is nothing but a political hatchet job cooked up by Obama loyalist John Brennan.)

Second, Brennan’s CIA co-authored an intelligence report that was questionable at best, alleging that Russia interfered in the 2016 presidential election largely for the purpose of helping Donald Trump defeat his political opponent Hillary Clinton. A subsequent report that came out of the House of Representatives accused the CIA of politicizing intelligence and pushing forward a narrative that wasn’t entirely accurate. (Related: Emails reveal that John Brennan is the man behind the witch hunt of journalists who reported unflattering Obama administration leaks.)

Third, reports indicate that John Brennan convened a compartmentalized unit that consisted of analysts from the CIA, FBI and the NSA, with the goal being to conduct operations that later turned into controversial allegations that Putin colluded with Trump and his team to help Trump emerge victorious in the 2016 election. This secretive group was reportedly housed in the official CIA headquarters.

All that being said, what Roger Stone said in his interview with Breitbart News Daily is correct – John Brennan has been and continues to be one of the biggest perpetuators of the Trump-Russia collusion story. As far as whether or not he will end up in a federal penitentiary, however, nobody really knows. There may be a strong case to be made that John Brennan should end up behind bars, but given the fact that so many government officials always seem to get “off the hook” and are never held accountable for their actions, the chances that Brennan walks away from all this without any legal consequences are still very real.

Of course, the Russia narrative wouldn’t be nearly as significant as it is today if it weren’t for the mainstream media constantly talking about it, using any bit of information they can get their slimy hands on to link President Trump to the Kremlin. A recent study conducted by the Media Research Center found that of the 851 total minutes of airtime devoted to Trump’s administration in January and February, evening newscasts from ABC, CBS and NBC covered the Russia investigation for 204 minutes, or roughly one-fourth of the time. That’s a substantial amount of air time to dedicate to a story that lacks any real evidence whatsoever, don’t you think? 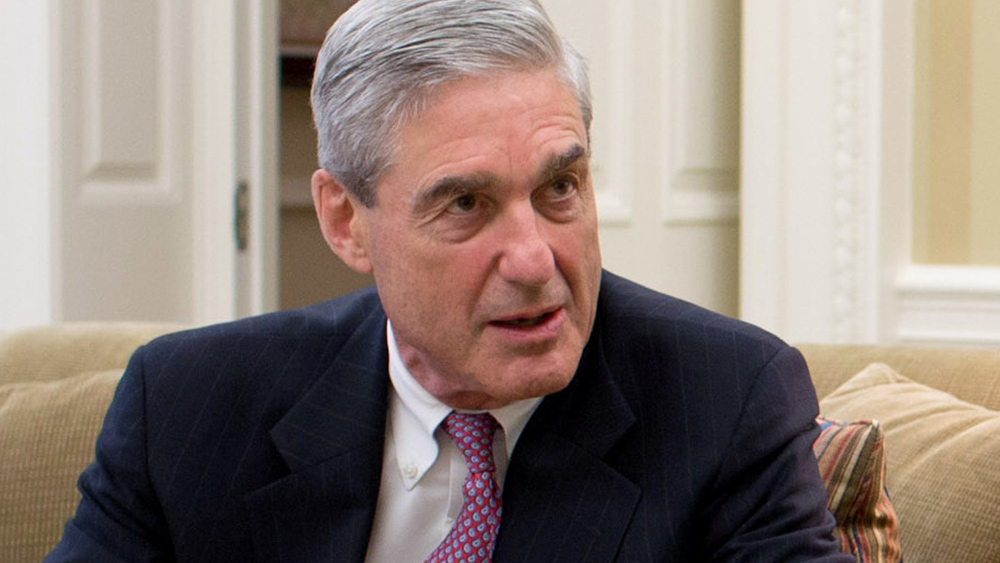 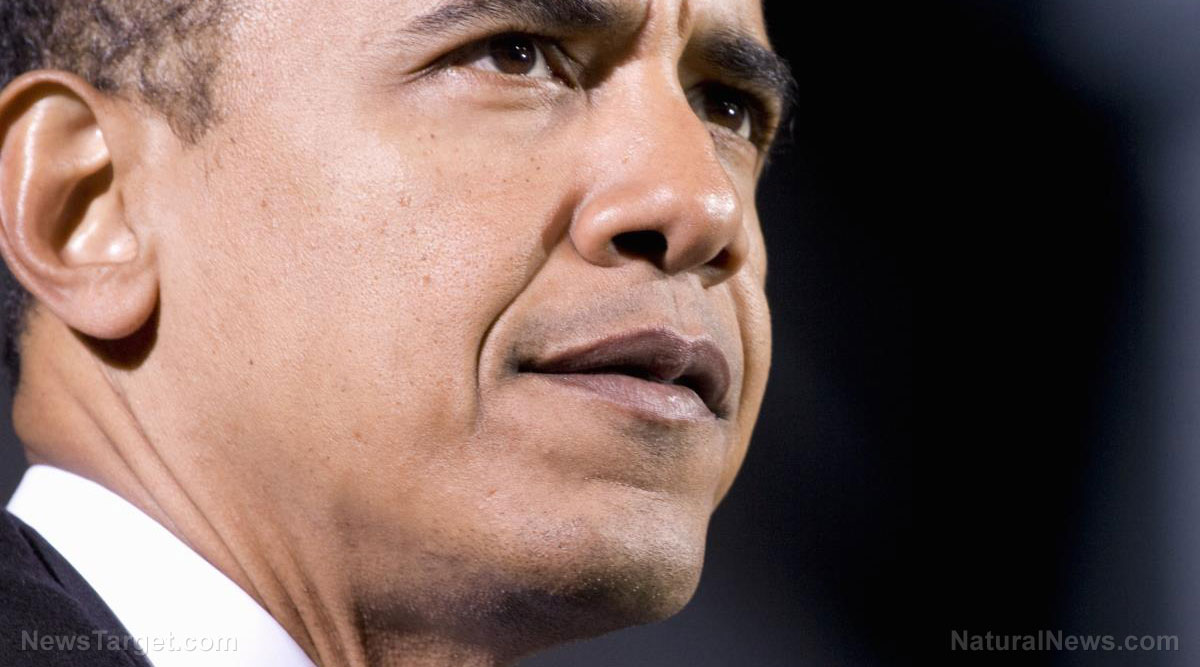