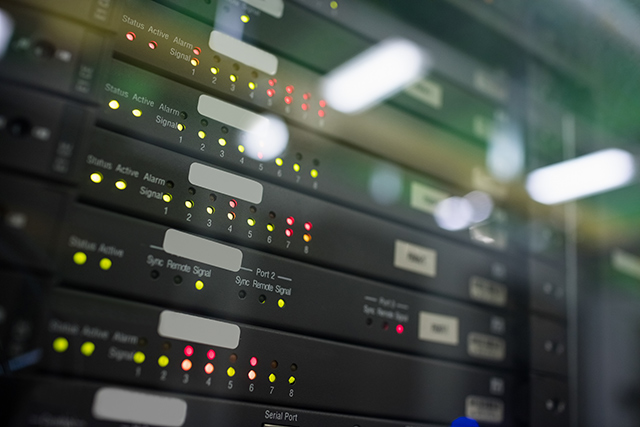 Many different types of energy sources are available in the world right now. But at the same time, these energy sources also tend to produce a lot of by-products, such as waste heat. Waste heat, which also comes from electronics, can be beneficial if harvested correctly. Now a team of researchers has developed a method that uses a thin-film mechanism to turn waste heat from electronics into usable energy.

It is said that almost 70 percent of all energy produced in the U.S. every year merely goes to waste in the form of excess heat. It just so happens that a lot of this waste heat, which mostly comes from things such as cars or computers, is less than 100 degrees Celsius. The new method developed by the researchers takes advantage of this, and manages to basically recycle the heat that would otherwise just go unused.

The method, which was crafted by a group of engineers from the University of California, Berkeley, centers around a thin-film system which is applicable to various types of waste heat sources, and can produce energy at levels that are so far unprecedented for such heat recycling devices. The details of the method were shared recently in a study that appeared in an issue of the journal Nature Materials, with funding from the Army Research Office and the National Science Foundation.

According to Lane Martin, an associate professor of materials science and engineering and senior author on the study, their process is all about maximizing the currently available energy sources on the planet and making sure that all bases are covered. “We know we need new energy sources, but we also need to do better at utilizing the energy we already have,” he said. “These thin films can help us squeeze more energy than we do today out of every source of energy.” (Related: Old chemistry may be the secret to new batteries for storing renewable energy.)

The engineers behind the new method said that their thin-film system uses a process that is known as pyroelectric energy conversion. And just like many other systems like it, pyroelectric energy conversion works best with thermodynamic cycles, which is like how car engines work. However, unlike actual car engines, this system can turn waste heat into energy entirely in the solid state, without a need for any moving parts to be involved in the process.

As for applications, the study is said to show that the method can be useful for installing and harvesting waste heat from certain types of electronic devices, while also having some large scope of applications at the same time. Meanwhile, the method can also be applicable for certain fluctuating heat sources, with the thin film able to turn waste heat into energy with higher energy density, power density, and efficiency levels compared with other types of pyroelectric energy conversion systems.

According to Martin, their use of a thin-film device helps them to get heat in and out of the system as quickly as possible, thereby allowing them to access pyroelectric power at “unprecedented levels” for fluctuating heat sources. “All we’re doing is sourcing heat and applying electric fields to this system, and we can extract energy.” It’s a sound process and the method clearly works as intended.

Right now, the researchers are looking for ways to better optimize their thin-film materials to make them better suited to certain waste heat streams and temperatures. If they can succeed in doing so, there will be one more source of clean energy and a better way of dealing with waste heat in the world.