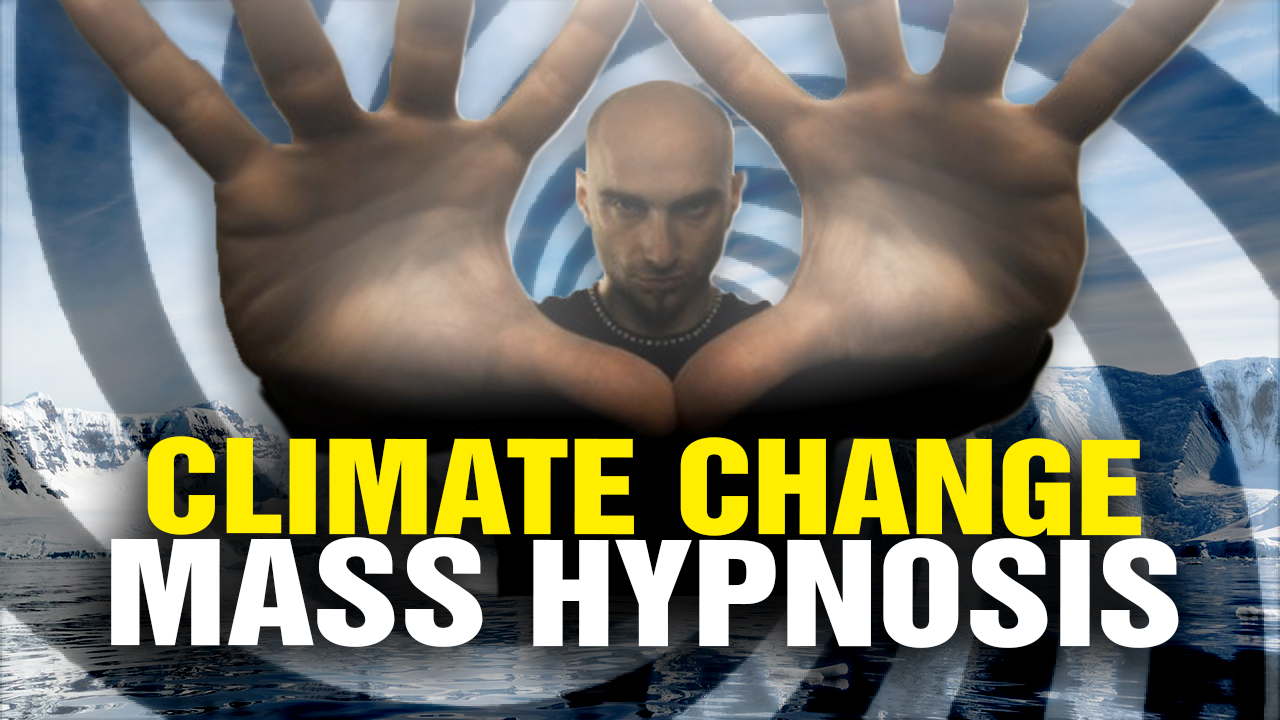 Rabid climate change fanatics are now sending vicious death threats to those with whom they disagree, including Marc Morano of Climate Depot, a climate truth website affiliated with the Committee For A Constructive Tomorrow (CFACT).

On April 25, 2018, Morano reportedly received a hate-filled email from someone with the handle “f***[email protected]” (this being the censored version), who attacked him for denying the official climate change narrative. The email reads as follows (again with censors):

“If you can’t understand what climate change is and how it works, you’re either a very stupid fool or you get paid tons of money by those oil lobbies that are destroying our world. People like you should just die, motherf***er. Oh, and anyone can hack your anti spam system for this sh***y form. Go to hell.”

Author of The Politically Incorrect Guide to Climate Change, Morano isn’t exactly a card-carrying member of the climate change status quo. He doesn’t believe that global carbon taxes and a one world government are the solutions to “global warming,” or whatever they’re calling our planet’s standard climate fluctuations on any given day.

Morano has openly stated, in fact, that the concept of man-made climate change is completely unscientific, and represents a thinly veiled attempt by the “political and cultural elites” to “push increased central planning” through “dramatic fearmongering.” As a result, he’s become a target of certain members of the information and thought police.

“This is just the latest in a long history of threatening emails that I have received,” Morano comments on his website, highlighting a litany of nasty emails he’s received, nearly all of which sound as though they were penned by petulant 14-year-old basement-dwellers.

“Let’s meet man to man and I’ll rip that stupid smile off your face,” one email reads.

“If you have children, I hope beyond hopes that you must bury them, and that your grief will know no end,” reads another.

“You and your children should be burned in public,” yet another reads.

Others are even nastier and more insane, including one that accuses Morano of committing “crimes against humanity” – as if the simple act of disagreeing with the ridiculous climate ideologies of the likes of Al Gore is somehow akin to committing mass genocide.

It’s a truly demented way of thinking that seems to characterize how the modern liberal mindset works when dealing with opposing viewpoints. Whether it involves climate change, vaccines, or the privileges constantly being demanded by the cult of LGBT, modern leftists are becoming increasingly hostile and even violent against those with whom they disagree, as they’re seemingly unable to debate the merits of their positions using actual words and sound reasoning.

Vaccine truth advocate Dr. Suzanne Humphries was similarly threatened with violence back in January, when she reportedly received her own email death threat from an anonymous psychopath. Dr. Humphries actually reads vaccine package inserts and studies vaccine science, and because her conclusions about their safety oppose the official narrative, she, too, has become a target of the violent left.

Former Arkansas Governor Mike Huckabee has also been victimized by the leftist cult, having been bullied into resigning from the Country Music Association’s CMA Foundation by rabid LGBT extremists who, because Huckabee holds conservative Christian viewpoints, apparently had to be threatened into leaving his post not even one full day after being appointed to it.

Leftist violence is everywhere these days. Keep up with the latest news by reading LeftCult.com.