End of the American Dream: Kids have moved on from eating Tide pods and are now snorting condoms 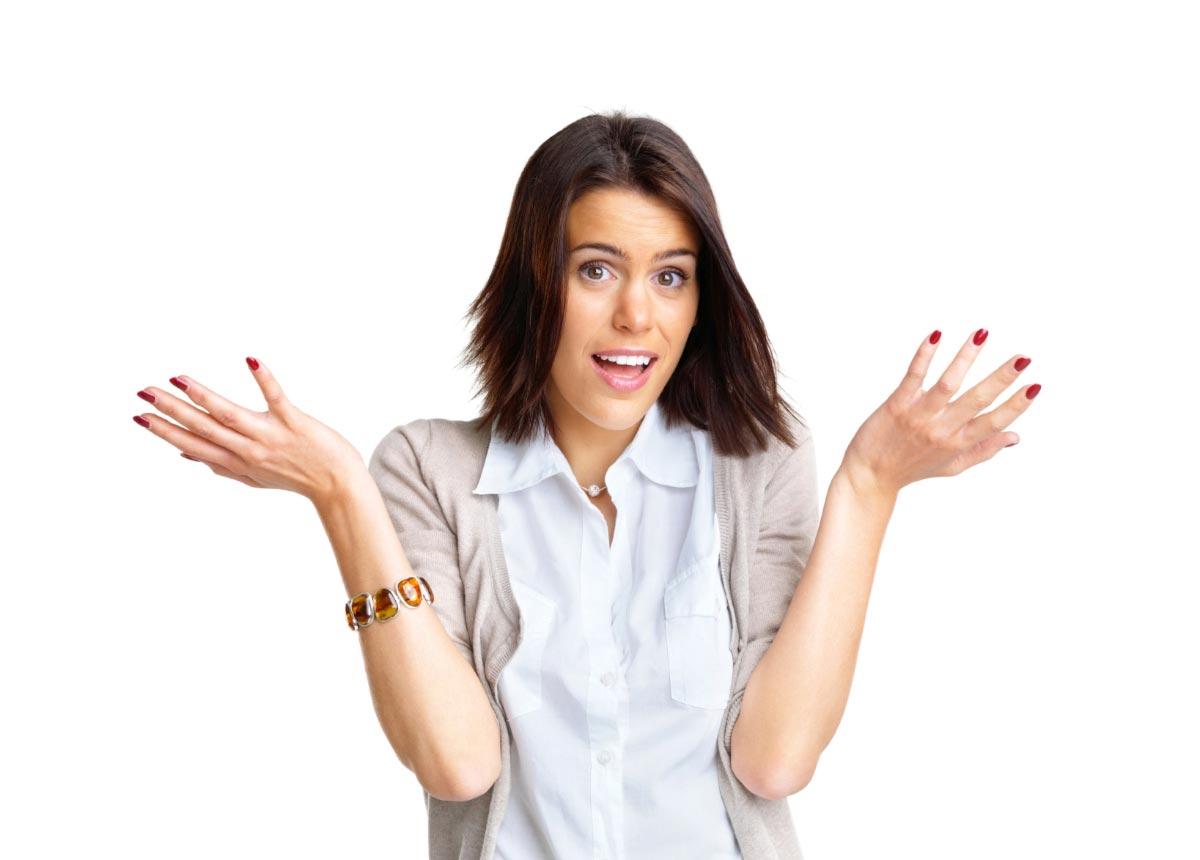 When I first heard about kids eating Tide pods — which, admittedly, was not that long ago — I was stunned, of course, but shook it off as just the latest sign of American pop-culture decay that has been trending the wrong way for decades.

I’ve been rewarded for my callousness by something even more shocking to my psyche: Kids snorting condoms.

“The exact origin of this trend is unknown,” notes The Free Thought Project, “but in recent weeks teens across the country have been snorting condoms and putting the footage on YouTube to catch their 15 minutes of fame — or perhaps 15 minutes of shame.”

YouTube. Naturally. You can’t learn about various historical, political, or social issues from a conservative standpoint on YouTube without having that content “restricted,” but you can watch an idiot teenager inhale a condom up his or her nose all day long and no one sees anything wrong with that, apparently.

Search the term “condom challenge,” says The Free Thought Project, and you’ll bring up more than 770,000 results on the social media platform, most showing young people performing this nasty — and potentially dangerous — feat. 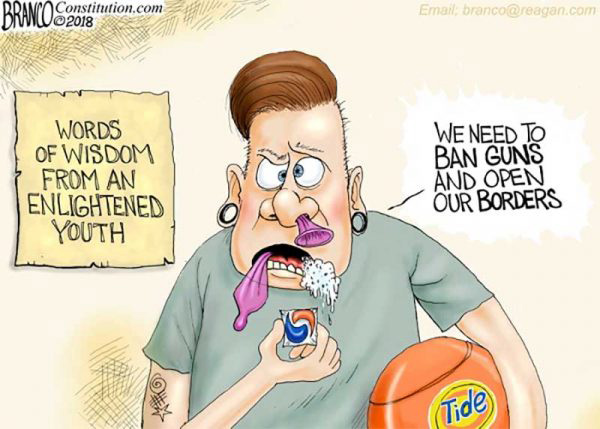 And no, I’m not going to add one to this story; if you really want to see a kid snort a condom, well, I just told you where to go online and how to find the videos. You’ll have lots to choose from.

But The Free Though Project describes the act itself:

In the stunt, a teen takes a condom up one nostril and attempt to pull it out of their mouth or out of the other nostril. This is actually a trick that has been performed by professionals in sideshows for generations. However, none of these kids are professionals and many of them are getting sick and risking permanent damage to their bodies.

Speaking of the health dangers, experts warn that kids who try this risk damage to the inner lining of their noses. They’re also susceptible to allergic reactions and infections. Sometimes the damage will be structural and could be permanent.

It could even be fatal. Nasal passages lead to the throat, and snorting a condom could lead to an airway obstruction or snort-sucking the thing down into a lung. (Related: The violent Left has the support of pop culture freaks, political cowards and media elite — Why you need to prepare to defend yourself.)

But the larger question you are no doubt asking (because I sure did) is…why? Why would anyone use a condom for this (which is so far from they’re intended use)?

Blame it on the culture. YouTube, like other social media, has the capacity to turn kids and adults into attention-seekers. They not only want their claim to fame, but they want to be approved of and adored by the masses.

“Because these days our teens are doing everything for likes, views, and subscribers. As graphic as it is, we have to show parents because teens are going online looking for challenges and recreating them,” Stephen Enriquez, a state education specialist, told KPMH News.

“There are all kinds of drugs and kids are clever, so it’s just really what are our kids doing? So, that’s what we try to share,” he added.

Well, “clever” isn’t a word I would have chosen to describe this behavior.

So, Tide pods, snorting condoms, and — said Enriquez — julling is next.

Perfect. Someone spent time, talent, and effort for the express purpose of further degrading culture and attacking our youth.

The next thing you know, kids will be using social media app Snapchat as a sexting tool.