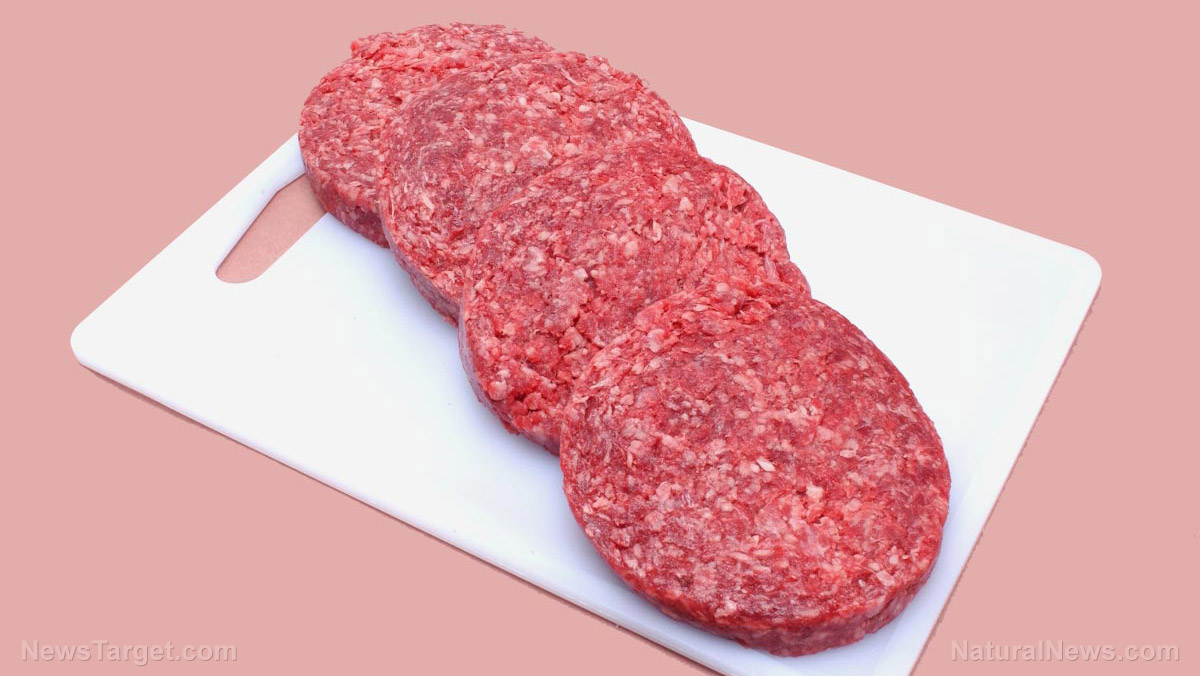 Just when you thought the products sold on grocery store shelves couldn’t possibly deviate any further from the real food provided by nature, Frankenmeats grown in labs are poised to join the other engineered abominations at your local supermarket by the end of the year.

This so-called “clean” in-vitro meat is created by taking stem cells from animals, growing them, and multiplying them in a lab to make a whole piece of meat. For one clean meat company, Mosa Meats, it takes about nine weeks to create a hamburger patty. Memphis Meats is working on beef meatballs, fried chicken, and duck, while Hampton Creek Foods has said that its cultured poultry will hit store shelves by the end of the year.

The technique is also being used to fabricate fish meat. A company called Finless Foods grows fish flesh in its lab. Its founders are a pair of biochemists who say they want to provide contaminant-free and affordable fish to consumers.

Experts agree that this in vitro meat will need to taste just as good as conventional meat in order to gain widespread acceptance, offering the same sensory experience in terms of texture, color, smell, elasticity, shelf life, and thawing capability. The response has been mixed so far.

Those who tasted the world’s first cell-cultured hamburger, which cost 250,000 euros to produce, reported that it was dry and lacked juiciness. Writers who have tried more recent iterations, like chicken, duck, chorizo and foie gras, have been more positive.

Even if these meat manufacturers can get all those factors right, there is one hurdle that they might not be able to overcome: convincing people this is a safe and normal way to eat. In a 2014 Pew survey, 80 percent of people said they simply weren’t willing to consume meat that was grown in a lab.

Proponents argue that meat grown via tissue engineering will reduce greenhouse gas emissions. However, it’s worth noting that it will need more energy to produce than conventional poultry does, albeit with less land and water.

Of course, there is already a perfectly good solution for those who don’t want to support the slaughter of animals and the other problems associated with meat production, and it also happens to be naturally healthy: a plant-based diet.

Is Frankenmeat safe to eat?

Even if consumers are willing to shell out for the Frankenmeat’s premium price tag – with some expecting initial prices of around $11 per burger – another important question is whether it will be safe to eat. A long regulatory approval process has been keeping these so-called foods from hitting the market sooner. Manufacturers are quick to point out that because slaughter isn’t involved, cross-contamination won’t be an issue, but that doesn’t mean there won’t be other concerns about eating something that wasn’t created by nature.

In a statement, the FDA said: “Given information we have at the time, it seems reasonable to think that cultured meat, if manufactured in accordance with appropriate safety standards and all relevant regulations, could be consumed safely.”

It “seems reasonable to think” that it “could” be consumed safely? That’s hardly a vote of confidence, and that’s saying a lot when you consider some of the other risky products the FDA has given its stamp of approval.

It’s the same old story with different players. Every time man has tried to take over nature’s job to make food “better” – whether it’s genetically engineered soybeans, aspartame, or high-fructose corn syrup – there is always a price to be paid in terms of health. Are you willing to take the risk?