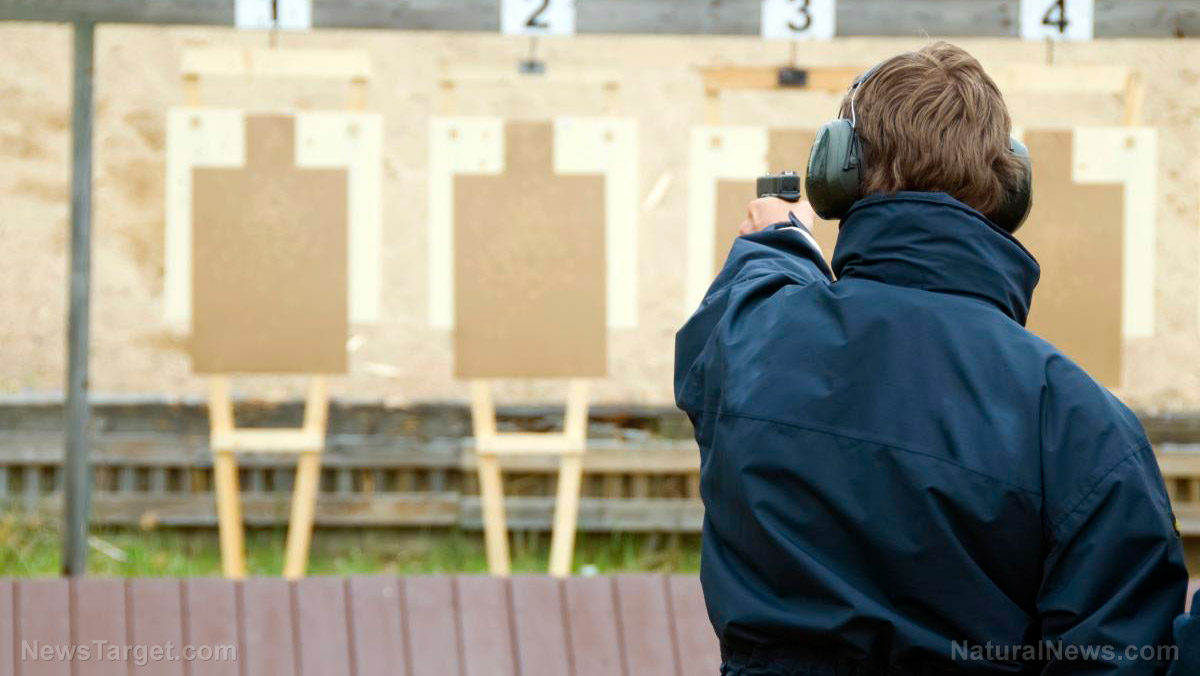 In the latest bombshell censorship attack on both the First and Second Amendment, YouTube announced a policy change today that will quickly lead to a complete banning of all gun videos, including movie trailers and video games that depict the use of firearms.

As Bloomberg reports, this is all being framed by YouTube as a way to prohibit the “sales” of guns:

YouTube will ban videos that promote or link to websites selling firearms and accessories… Additionally, YouTube said it will prohibit videos with instructions on how to assemble firearms.

But it is widely understood that YouTube’s policy shift will rapidly expand to encompass more than just “demo” videos. As the National Shooting Sports Foundation has now stated, “YouTube’s announcement this week of a new firearms content policy is troubling. We suspect it will be interpreted to block much more content than the stated goal of firearms and certain accessory sales. Especially worrisome is the potential for blocking educational content that serves an instructional and skill-building purpose. YouTube’s policy announcement has also served to invite political activists to flood their review staff with complaints about any video to which they may proffer manufactured outrage.”

“The unprecedented decision is a major move against free speech,” writes Jamie White for InfoWars. “…[T]here are thousands of gun channels on YouTube who didn’t receive any warning of the upcoming transition.”

Breitbart.com’s AWR Hawkins explained further, “YouTube is entering the gun control debate with a new ban on videos which demo firearms or link to websites selling firearms or firearm accessories.”

In just the last two weeks, YouTube has outright terminated thousands of content accounts, including my own channel (“The Health Ranger”) and the ever-popular Military Arms Channel, which reviewed firearms with a high degree of intelligence and experience.

With this latest assault on firearms-related videos, Google/Alphabet/YouTube once again demonstrates that it is the enemy of both the First and Second Amendments that protect individual liberty from authoritarianism.

Now, more than ever, the need for a pro-liberty, free speech video site is more urgent than ever. We’ve got precisely such a project already in development: Brighteon.com.

The Brighteon.com site welcomes guns and firearms instructional videos as well as content supporting food freedom, health freedom and independent science. I can now reveal that this site will be going live on or before July 4th, Independence Day. People and organizations interested in posting video content to the free speech community can request an invitation on the Brighteon.com home page right now.

The site does not pay content creators for video views. Instead, we focus on protecting the free speech platform and preserving the video knowledge base for humanity that YouTube is now systematically eliminating from its own anti-America, anti-freedom network run by truly evil techno-tyrants.

To pay for all the hosting, bandwidth, maintenance and support, we plan to run a 5-second pre-roll ad in front of each video. Content creators are encouraged to incorporate their own sponsors in their videos, and yes, we absolutely support videos that are sponsored by firearms and ammunition companies, along with accessories, holsters and other types of weapons, including edged weapons and bows.

At Brighteon.com, we believe the Second Amendment is a sacred right, and we stand with all those who seek a pro-liberty platform to share instructional and tactical videos on firearms, reloading, self-defense and military.

We support veterans, active duty soldiers, local law enforcement and making America great again. We strongly encourage everyone who supports liberty to stop using Google, YouTube and Facebook and seek alternatives that support your liberties, your freedom to speak and your sacred right to defend your life, family, property and country.

Register now at Brighteon.com and check back on this website for more updates as we approaching the launch.