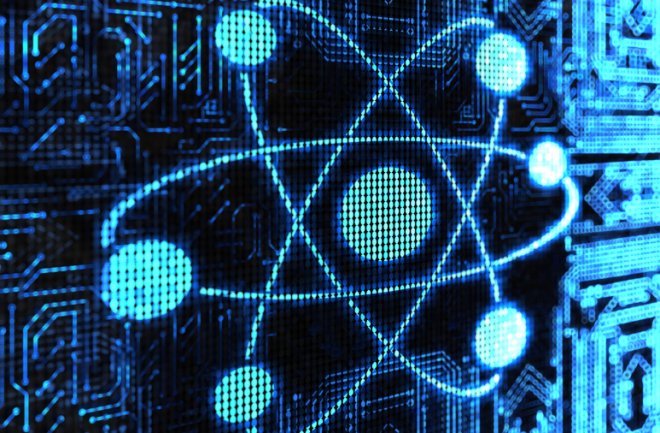 Quantum computing is shaping up to be the next best thing since sliced bread, according to many technology industry leaders and experts. Indeed, many of today’s leading technology companies are trying to conduct their own research to advance the field, and they’re all making progress slowly but surely. Now microchip maker Intel has announced that it may have made a significant breakthrough in quantum computing architecture design that could greatly improve future quantum computers.

In quantum computing, the central processing unit comes in the form of something called a quantum processor, which works based on quantum bits or “qubits.” Current quantum computers use superconducting qubits in order to function, and Intel is only one of many in the industry doing research on them. Intel has been developing their own superconducting qubits for testing, alongside many others, even in academia.

However, the chipmaker revealed in a recent announcement that it has been researching an alternative structure as well. Using the knowledge and experience they have gathered by doing business in silicon transistors, the company has developed so-called spin qubits which operate in silicon. Unlike conventional superconducting qubits, spin qubits could potentially “overcome some of the scientific hurdles to take quantum computing from research to reality,” said Intel. Quantum computers could be much more efficient at cracking present-day security measures while also being hack-proof themselves.

According to Intel, spin qubits are generally similar to semiconductor electronics and transistors of today. However, they aren’t meant for use in ordinary computing tasks. Instead, they are designed to deliver their quantum power through leveraging the spin of a single electron on a silicon device, subsequently controlling the movement with the use of tiny, microwave pulses.

Electrons are able to spin in a number of different directions. When it spins up, it signifies the binary value 1. When it spins down, it signifies the binary value 0. The interesting thing is that, just like with superconducting qubits, the electrons here also manage to exist in a sort of “superposition” state, where there is a probability of a spin that represents both up and down at the exact same time. Because of this, theoretically the processor architecture that is based on it can process a tremendous amount of data sets in parallel, which makes it more efficient and a whole lot faster than traditional computers.

Although in many ways, spin qubits are indeed similar to their superconducting counterparts, Intel said that they hold distinct advantages. Firstly, spin qubits are small yet formidable. Their smallness is said to be an advantage as researchers aim to scale the system to hold millions of them in one place, which will be necessary for commercialization. They can also function at higher temperatures than superconducting qubits, which could reduce the complexity of the system required to operate them. Finally, their resemblance to traditional silicon transistor technology makes them easy for Intel to fabricate.

Speaking of which, Intel said that they have already invented a spin qubit fabrication flow on its 300-millimeter process technology, and they have begun testing the initial wafers. The company also mentioned that they expect to be able to produce “many wafers per week, each with thousands of small qubit arrays,” all within a couple of months. If spin qubits are indeed as good as Intel says they are, they could become part of standard quantum computers in the future. For now, plenty of testing still needs to be done before anything about all of this actually becomes a mainstream reality.