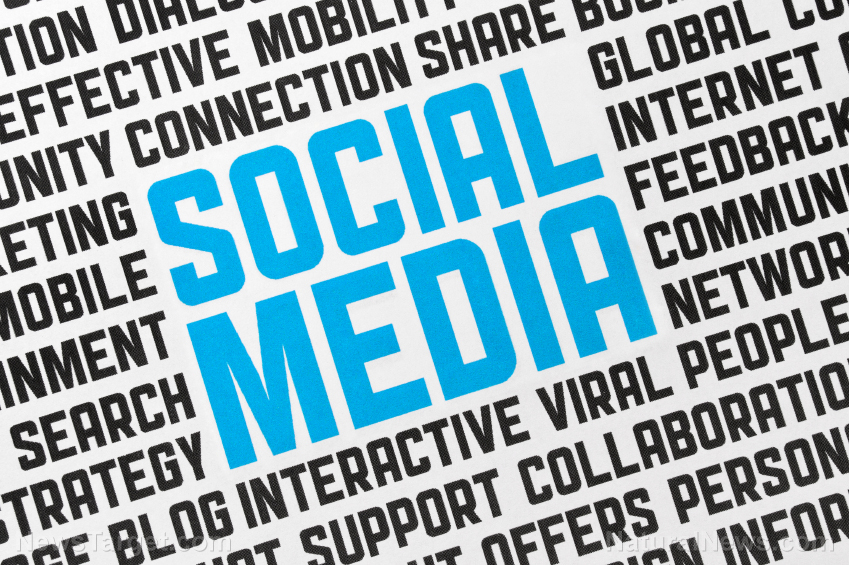 Americans can and should have an honest, open debate about our continued use of fossil fuels and whether we should adopt a whole-of-country approach to developing clean energy sources for the future (I believe we should).

In the meantime, however, as tensions rise with potential adversaries old and new around the globe, reducing our reliance on often volatile supplies in equally volatile parts of the world is a major boost to our national security, to say nothing of our continued economic advancement.

But we can’t do that as effectively as we might when foreign actors on behalf of hostile nations utilize freedoms in our society that do not exist in theirs to subvert our political processes.

As reported by The Daily Signal, Russian intelligence operatives have been working to undermine our quest to improve our energy infrastructure development through the use of Facebook, Twitter, and other social media to sow discourse through the spread of propaganda, in an effort to turn U.S. public opinion against development and production of our own energy resources, a new congressional report warns.

The reason is simple: Russia is a major producer of oil and gas, and as U.S. oil and gas production has hit record highs in recent months, America has become a major competitor, strategically and otherwise, to Moscow on the energy front.

Russia doesn’t really export much except weapons, oil and natural gas, the latter of which the Kremlin utilizes to wield outsized power and influence throughout Europe and elsewhere.

As such, Russia’s economy is largely tied to oil and gas sales; President Vladimir Putin must see a major threat to his country’s economy if the U.S. is allowed to fully exploit its natural energy resources, as the Trump administration hopes to do. (Related: Trump advances two energy infrastructure projects: Keystone XL and the Dakota Access pipelines… can he balance infrastructure with environmental protection, too?)

So he’s apparently ordered his intelligence services to plant misinformation and stir up discontent using major U.S. social media platforms where he knows tens of millions of Americans practically live.

The report by the majority (Republican) members of the House Committee on Science, Space, and Technology notes that between 2015 and 2017, “an estimated 9,097 Russian posts or tweets regarding U.S. energy policy or a current energy event” such as the approval of the Dakota Access Pipeline were discovered on Twitter, Facebook, and Instagram.

In addition, 4,334 social media accounts connected to a Russian agency that manipulates media platforms spread across Twitter, Facebook, and Instagram, the report from the committee’s majority staff says.

After reviewing documents sought last fall from the American social media companies, investigators with the House Committee on Science, Space, and Technology found that Russian agents made a concerted effort to exploit social media platforms with messaging aimed at disrupting U.S. energy markets…

Last fall Smith sent letters requesting data from Facebook and Twitter as he built on a previous investigation into suspicions that Russia was funding American environmental groups such as the National Resources Defense Council, the League of Conservation Voters Education Fund, the Sierra Club, and others so they would spread propaganda against certain drilling techniques like “fracking” to extract natural gas, The Daily Signal noted.

He followed up those letters the next month to both social media giants.

Makes you wonder if Facebook and others can censor American journalists attempting to report on death threats from Antifa why can’t they censor Russian trolls?