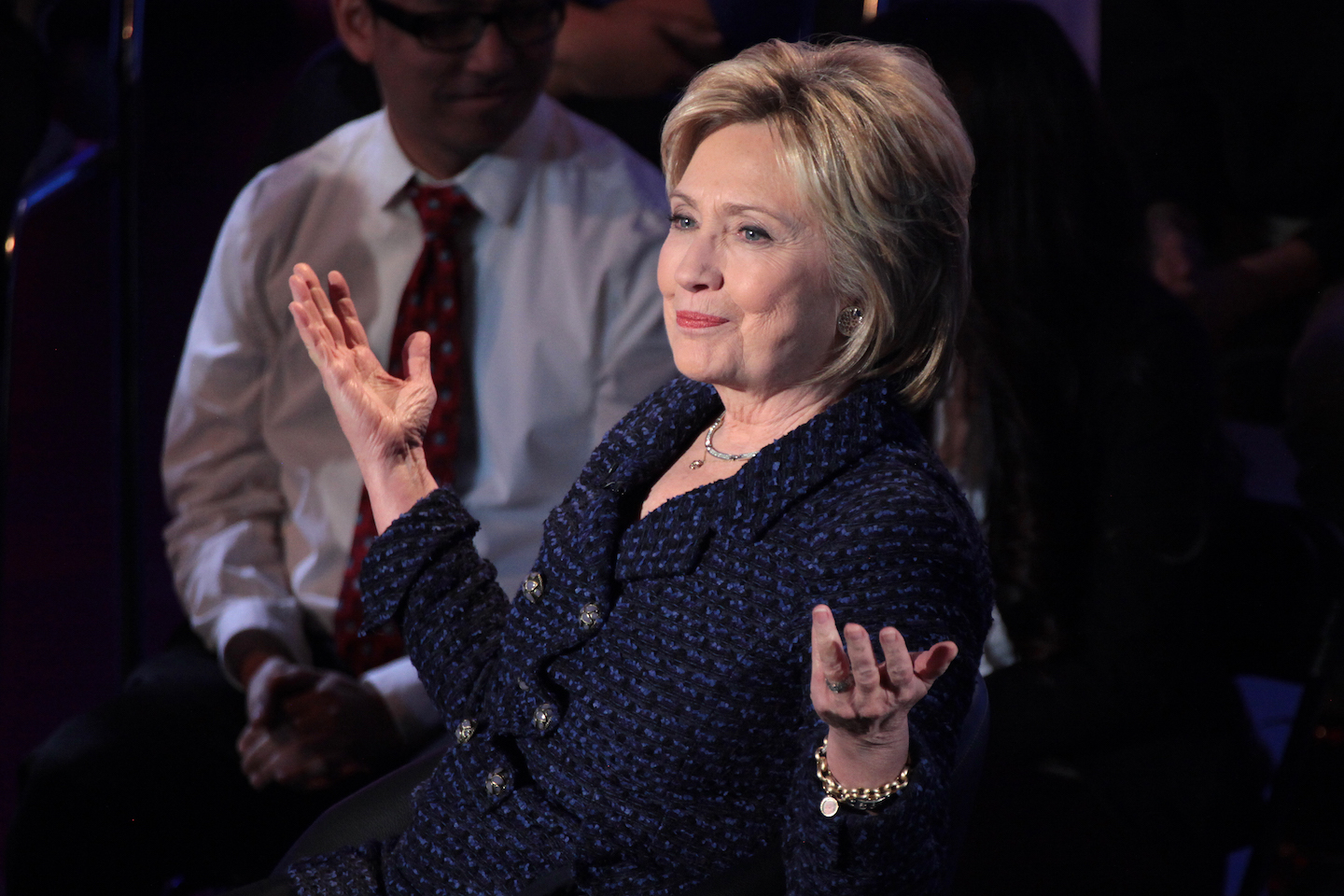 Charles Ortel, a retired investment banker, fraud investigator and Clinton Foundation expert, may have uncovered yet another aspect of the massive scandal involving select officials within President Obama’s FBI who worked in tandem to ensure that his chosen successor, Hillary Clinton, was never charged with criminal mishandling of classified information (See Part I and Part II here).

As Ortel previously noted in Lifezette, the FBI began an investigation into Clinton’s mishandling of classified emails in July 2015, an investigation that was assigned to FBI agent John Giacalone, at the time head of the FBI National Security Branch.

The bureau had already become aware of the problem, in part due to internal findings but also because, as Fox News contributor Judge Andrew Napolitano noted, The New York Times reported in the spring of that year that Clinton had used a private email for official business and that she didn’t preserve them on State Department computers, which is required by federal law.

Within six months, Giacalone resigned suddenly, perhaps because he was getting stalled by higher-ups in the bureau including then-Director James Comey; he said he felt as though the case was going nowhere by design, or in law enforcement parlance, “sideways.”

That was due, in part, because, as Napolitano noted, Giacalone came to the realization that the FBI and Justice Department senior leaders had decided that his investigation would proceed without working in tandem with a federal grand jury. The seasoned FBI agent knew “that is nearly fatal to any government criminal case” the judge noted because in those cases, “the FBI and DOJ cannot issue subpoenas for testimony or for tangible things; only grand juries can.”

Then there is the political aspect of limiting the investigation, as Napolitano noted further:

As the investigation dragged on in secret and Donald Trump simultaneously began to rise in the Republican presidential primaries, it became more apparent to Giacalone’s successors that the goal of the FBI was to exonerate Clinton, not determine whether there was enough evidence to indict her. In late spring of this year, agents began interviewing the Clinton inner circle.

And after Clinton herself was interviewed on July 2 — on a weekend for only four hours, during which interviewing agents (including anti-Trump agent Peter Strzok) seemed to some in the bureau to lack motivation and determination — no doubt some FBI agents came away thinking the same thing as Giacalone, their former boss, that the case was going nowhere.

Napolitano noted that some agents were frustrated during the interview at Clinton’s “professed lack of memory…and her oblique reference to a recent head injury she had suffered” as the likely cause of it, Napolitano noted. As such, they sought to obtain her medical records to verify whether her injury was indeed significant enough to substantiate her excuses; but Comey himself denied their records request on July 4.

Napolitano said that some agents then took the extremely radical step of reaching out to colleagues in the Intelligence Community, asking them to help obtain the Democratic presidential contender’s medical records so they could show them to Comey.

“When Comey learned of these efforts, he headed them off the next morning with his now infamous news conference, in which he announced that Clinton would not be indicted because the FBI had determined that her behavior, though extremely careless, was not reckless, which is the legal standard in espionage cases,” Napolitano wrote. (Related: LOCK THEM UP: Why it’s time to arrest James Comey, Robert Mueller, Peter Strzok and the other swamp creatures staging an attempted coup.)

Now, a year-and-a-half later, Ortel says he hopes that Justice Department Inspector General Michael Horowitz has reviewed all of the relevant evidence and has interviewed Giacalone.

Horowitz’s investigation into the FBI’s handling of the Clinton email case is set to wrap up this spring.