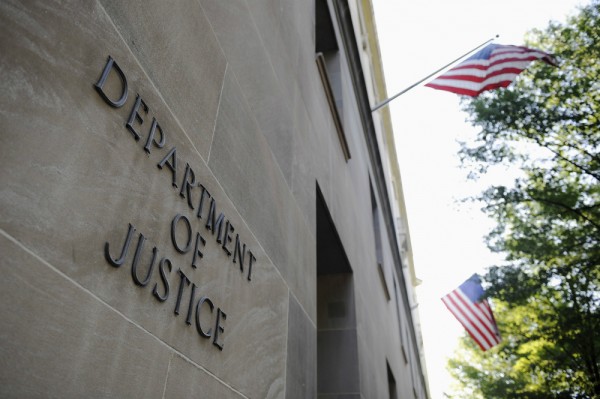 Charles Ortel, a retired investment banker, fraud investigator and Clinton Foundation expert, may have uncovered yet another aspect of the massive scandal involving select officials within President Obama’s FBI who worked in tandem to ensure that his chosen successor, Hillary Clinton, was never charged with criminal mishandling of classified information (See Part I here).

On Oct. 26, 2016, Fox News contributor Judge Andrew Napolitano speculated that former FBI agent John Giacalone may have suddenly retired in February of that year in part because he was concerned that the investigation into Clinton’s email scandal was not being adequately resourced, which included subpoena power.

When FBI Director James Comey announced on July 5 that the Department of Justice would not seek the indictment of Hillary Clinton for failure to safeguard state secrets related to her email use while she was secretary of state, he both jumped the gun and set in motion a series of events that surely he did not intend. Was his hand forced by the behavior of FBI agents who wouldn’t take no for an answer? Did he let the FBI become a political tool? Here is the back story.

As Ortel previously noted in Lifezette, the FBI began an investigation into Clinton’s mishandling of classified emails in July 2015. The bureau had already been aware of the problem, in part due to internal findings but also because, as Napolitano noted, The New York Times reported in the spring of that year that Clinton had used a private email for official business and that she didn’t preserve them on State Department computers, which is required by federal law.

“After an initial collection of evidence and a round of interviews, [FBI] agents and senior managers gathered in the summer of 2015 to discuss how to proceed,” Napolitano wrote. “It was obvious to all that a prima-facie case could be made for espionage, theft of government property and obstruction of justice charges. The consensus was to proceed with a formal criminal investigation.”

Ortel and Napolitano noted that just six months later, the senior agent assigned to conduct the investigation — Giacalone, at the time head of the FBI National Security Branch — resigned suddenly and retired from the FBI because he said he felt as though the case was going nowhere by design, or in law enforcement parlance, “sideways.” (Related: James Comey’s criminal affiliations with the Clinton cartel unveiled.)

According to recently declassified FBI Vault records seen by Ortel, a ‘mysterious’ visitor went to the FBI’s Washington, D.C., office five days before the start of the Iowa caucuses on Jan. 27, 2016, “to present evidence of Hillary Clinton’s misuse of classified documents by putting them on an unclassified email system,” Ortel noted, citing the report.

The visitor, a male, was described as “…a long-time government employee [who] had previously worked for many years at the Department of State. He provided a resume and a U.S. Foreign Service Evaluation Report to prove his bona fides.”

The visitor “explained…he had sent evidence of Hillary Clinton’s misuse of classified documents to the FBI Director earlier in January 2016, but, when he called to confirm receipt, he could not do so and therefore wanted to walk-in to make sure that the information was received by the right people at the FBI, specifically the ‘task force’ working on the Clinton email scandal,” the report said.

Ortel speculates that Giacolone may have been “told by the bureau’s director, James Comey, the full details in early January when the evidence may have arrived at FBI headquarters.

“If not, one imagines Giacalone would have been mightily upset over the integrity of the investigative process if Comey had withheld material evidence from him,” Ortel wrote.