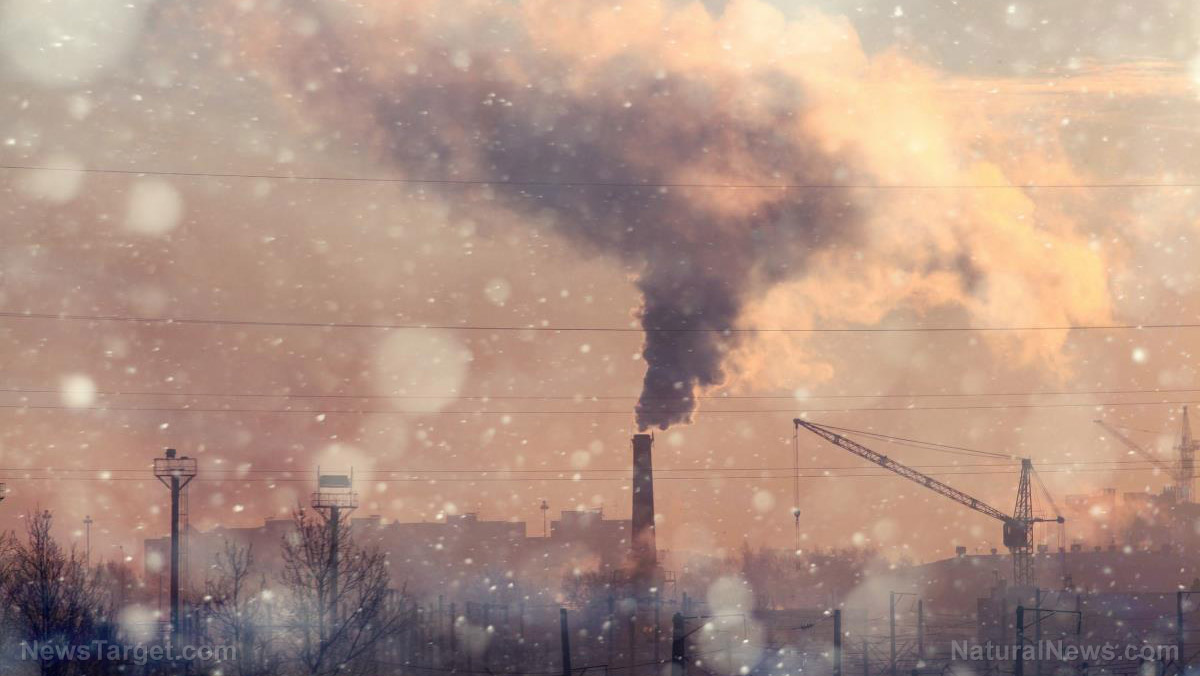 They say that there are pros and cons to pretty much everything in life. A new paper now suggests that the same could also be said about the use of a technology that’s designed to ultimately save the environment. According to the scientists behind the paper, the use of what is referred to as bioenergy combined with carbon capture and storage, or BECCS, can come with unexpected consequences apart from its benefits. (Source: Science.news.)

BECCS is a rarely used technology that’s supposed to do one thing first and foremost: minimize the harmful effects of greenhouse gases — particularly carbon dioxide — in the Earth’s atmosphere. With BECCS technology, the core method involves burning trees or other plants in order to generate energy, while pulling in the resulting carbon dioxide afterward and proceeding to store it in underground deposits. As soon as the plants grow back again after being burned, they would then pull in more carbon dioxide from the air, which results in a perceived net removal of greenhouse gases from the atmosphere.

Although clearly useful, BECCS hasn’t become as widespread as its earliest proponents had hoped it would be. If the world unites in the initiative to reduce greenhouse gas emissions, it could be one of the most useful solutions. In short, it could be utilized much more than it currently is. However, as the new paper that is calling against its use states, a true wide-scale deployment of BECCS would result in certain problems that might cause major catastrophes. For instance, the paper said, the use of BECCS would use up insane amounts of water, fertilizer, and even land. As you can imagine, if these things occur, the planet would have even more environmental problems than it currently has.

According to Vera Heck of the Potsdam Institute for Climate Impact Research, Earth and humanity as a whole could face major problems with the continued and more widespread use of BECCS. While it’s true that it does bring some benefits, the negative consequences cannot be overstated. “We could achieve substantial amounts of bioenergy potentials, but this would really come at the cost of extensive environmental damage in many other dimensions,” Heck said.

In order to arrive at this conclusion, Heck and her study co-authors looked at what is called the influential concept of “planetary boundaries.” With this, they analyzed a total of nine different ecological thresholds which should not be crossed as far as natural systems are concerned. According to the researchers, doing so would “generate abrupt or irreversible environmental changes.” That’s basically the kind of problem that BECCS would cause.

The researchers note that large-scale BECCS use — with truly large-scale biomass plantations that spans millions of square miles — could end up storing somewhere between 1.2 billion and 6.3 billion tons of carbon each year. While that might sound like something that could only do the environment some good, the researchers are careful to mention that it “could trigger critical environmental feedbacks to the Earth system.”

For now, the option to use BECCS still exists, but the dangers are also present so it’s best to proceed with caution. Read more breaking news on climate science at Climate.news.

See also: Geoengineering.news and Chemtrails.news for more coverage of climate-altering attempts that are currently being explored or tested.