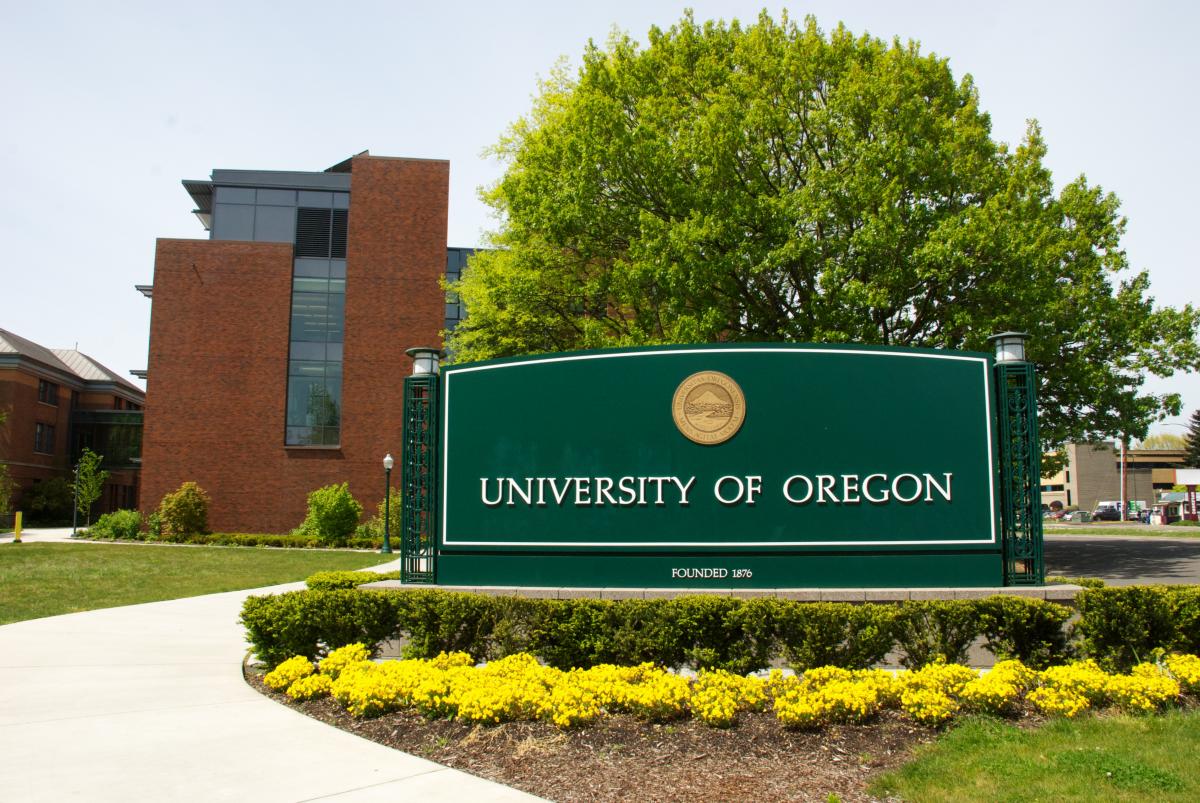 Why is it that no matter how much the American people demonstrate that they just want to move past race and unite, the liberals are always there to drive us apart?

Earlier this month, the University of Oregon announced a full-day “retreat” for students that will be segregated into two “tracks,” one for those who are “womxn of color” (the “x” is not a typo), and another for students who are not of color.

According to a description of the event on the school’s website, the exact location of these parallel events is only disclosed to students upon registration, but it has been confirmed that it is somewhere on the University of Oregon campus.

Students who consider themselves to be “womxn of color” will meet in a track called “Reclaim the Name,” while men and white females are being encouraged to participate in the “What’s Up With Whiteness Allyship Symposia” track.

“Any self-identified Womxn of Color, including Trans Women, Non-Binary and Gender Non-Conforming People of Color, are welcome in the Womxn of Color Symposium Track,” explains the event’s registration form. “We respectfully ask that anyone who does not identify as Womxn of Color attend the Allyship Symposium Track in order to provide and maintain a sacred space.” It’s not exactly clear what the University of Oregon means by “maintaining a sacred space,” although one can assume that it has something to do with accommodating the “womxn of color,” who the school no doubt considers to be victims of bigotry and discrimination.

The “Reclaim the Name” track is described as an “intimate, student-led event where students can build community and solidarity with peers as they navigate this predominantly white campus, city and state.” In addition, the university notes that this track will “focus on holistic wellness, self-care and decolonizing our identities – especially our names.”

Meanwhile, the “What’s Up With Whiteness” track is described as an event that is “open to any student interested in examining white identity.” This is exactly the type of divisive language that is tearing our country apart, and yet even as racial tensions continue to rise, the liberals are refusing to slow down with their black-versus-white rhetoric. (Related: Two university professors are now claiming that farmer’s markets are examples of white racism.)

By this point, it is nearly impossible to deny the fact that there is a war being waged on white people in this country, and although it exists inside of almost every single one of America’s institutions (Hollywood, the mainstream media, Washington D.C., etc.), it is perhaps most aggressive on college campuses.

Last October, for instance, a philosophy professor at Emory University by the name of George Yancy was caught lecturing his white students on their “inherent racism” and how important it is for them to recognize their “white privilege.” Professor Yancy argued that many white students have never really had to sit down to think about how the color of their skin could be problematic, and that he wants his white people “to acknowledge their inherent racism and fight actively against it.”

Many other schools have created programs similar to the events being held at the University of Oregon, whereby white students are separated from students of color to learn about “white privilege” and other social justice nonsense. If this isn’t a blatant example of reverse racism, then what is?

It’s a shame that the school administrators at the University of Oregon are creating and promoting such divisive programs for their students to participate in, and even though some of them may have good intentions, they have to realize that they are making our country worse, not better. Read LeftCult.com for daily coverage of the radical cultism of the deranged Left.