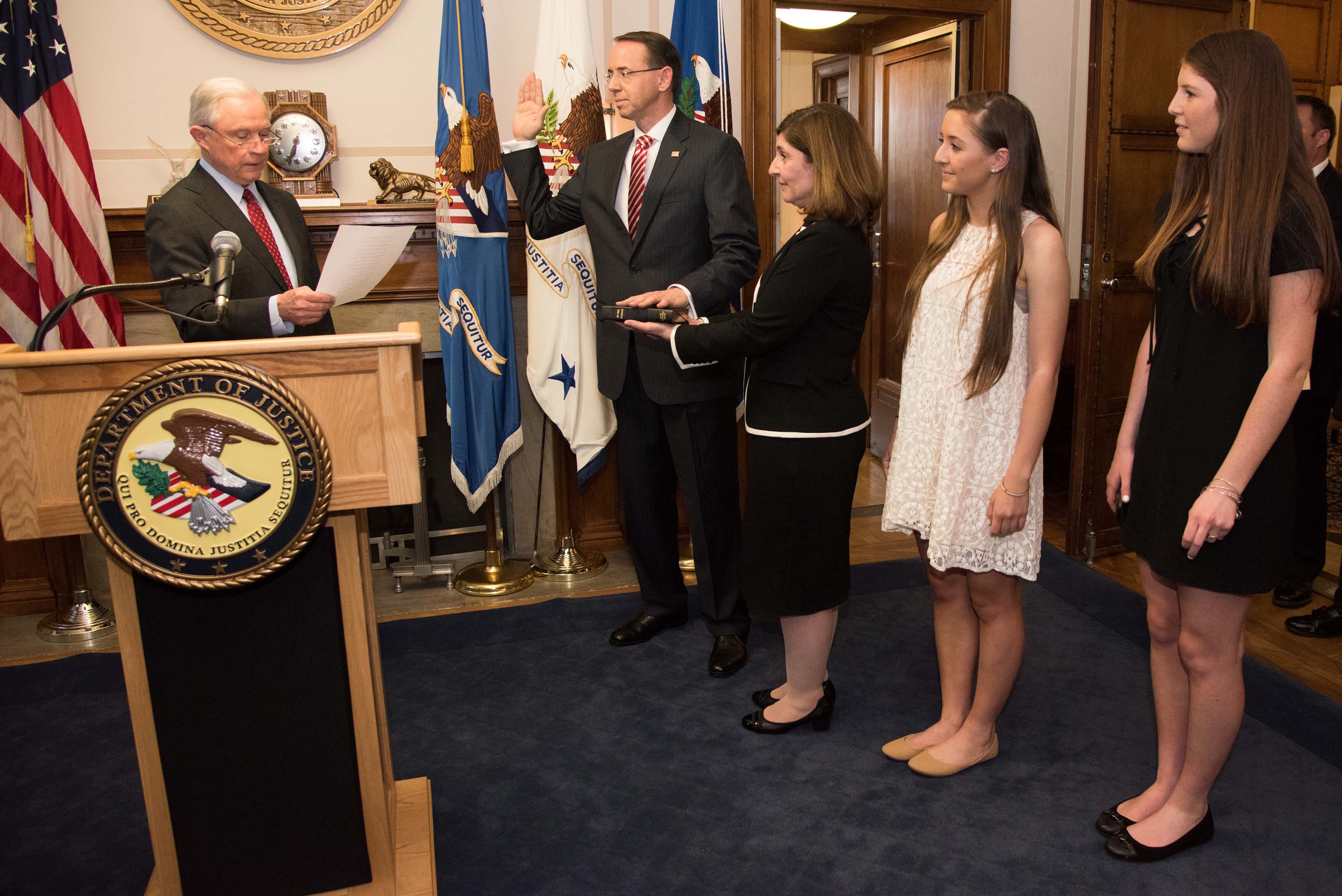 The massive corruption in Washington, D.C., is like the layers of an onion: The more you peel, the stronger the odor.

And now, according to The New York Times, which is always happy to do whatever it can to subvert Trump’s presidency even to the point of destroying trust in our institutions, is trying to paint the whole thing as a Republican conspiracy:

The renewal shows that the Justice Department under President Trump saw reason to believe that the associate, Carter Page, was acting as a Russian agent. But the reference to Mr. Rosenstein’s actions in the memo — a much-disputed document that paints the investigation into Russian election meddling as tainted from the start — indicates that Republicans may be moving to seize on his role as they seek to undermine the inquiry.

They’re talking, of course, about the “FISA memo” — a Republican-drafted document that reportedly lays out in plain English the entire Obama administration plot to use an unsubstantiated political opposition research document (the “Trump dossier”) paid for by Trump’s presidential opponent as real intelligence so the Deep State could fake out the FISA court and get a surveillance warrant to spy on Trump’s campaign.

Can you believe that? Multiple figures inside the Obama administration actively sought to “undermine” our justice system and intelligence community by outright spying on a rival political campaign…and the New York Times is attempting to paint all of this as a Republican scandal.

Republican undermining. Republican corruption. Even though Republicans are the only ones attempting to not only get to the bottom of this massive Obama scandal but to inform the American people about it so that they can make informed decisions about candidates the next time they go to the polls. (Related: Deep State and Mueller trying to ensnare POTUS Trump with bogus obstruction charges before explosive FISA memo gets released.)

In other words, House Republicans are attempting to do the job The New York Times and journalists everywhere are supposed to be doing in a free country: Holding the powerful to account.

This grotesque behavior by the Times should surprise no one. After all, the “paper of record” has been little more than a propaganda rag and water-carrier for the Deep State for some time.

In April 2017, the Times targeted Page, claiming that a visit to Moscow by Page triggered the FBI’s counterintelligence probe after a June 2016 visit to Moscow. When that version of the collusion story appeared to flame out, in early January, the Times claimed that a once-minor figure in Trump’s campaign, George Papadopoulos, is the one who is really responsible for the FBI’s counterintelligence probe of Team Trump.

What did he do? Got boozed up in a bar in London and supposedly dropped some intel bombshells. Only…he didn’t.

These Times pieces all drop at crucial moments in order to change the narrative and shift it away from the truth, which is the improper spying on Trump’s campaign by Obama and his sycophants.

In April 2017 as now, the timing of these pieces are linked to ongoing revelations surrounding the Trump dossier; the FISA memo purports to explain how it was never vetted and never verified, but nevertheless used by unscrupulous FBI officials to get “legal” permission to spy on Team Trump.

And now we learn that a key figure in appointing an attack dog — Mueller — to suppress the Trump presidency even further is partly responsible for continuing this charade of justice.

That’s likely why, when asked by a lawmaker what role the FBI had in financing the dossier last month, Rosenstein refused to answer.