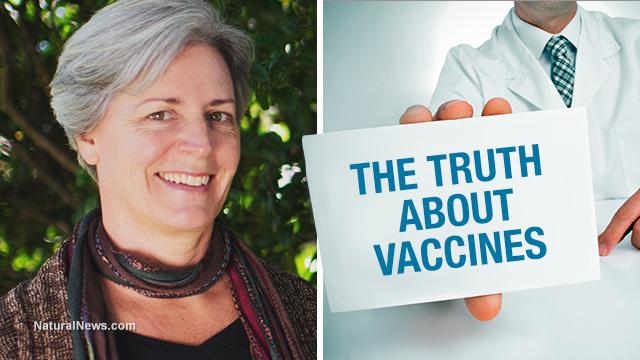 You’ve probably already heard about the mass murder “suicide mission” death threat leveled against Dr. Suzanne Humphries by a vaccine troll / propagandist. If you’re not up to speed on the outlandish, graphic nature of the death threat that resembles the aggressive, demented rants of pro-vaccine propagandists, read this Natural News story for full details. (“I’m gonna kill every single one of you f##kers… see you in Hell.”)

There are several bombshell revelations in this thoughtful interview. If you have the time, give it a full listen. (The audio version will also be released as a podcast soon at HealthRangerReport.com.)

And here’s the Vimeo version: