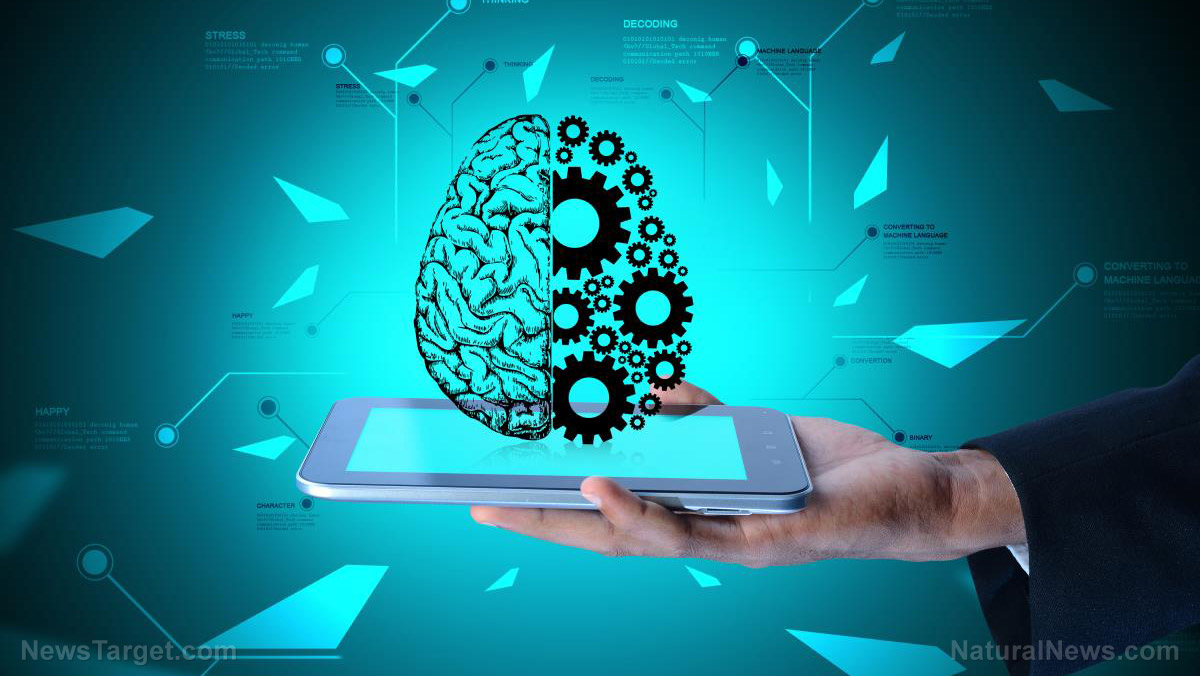 While it may be impossible to create a fully-working and self-aware digital version of yourself with current technology, you are most likely — and unknowingly — creating all of the necessary ingredients for it simply through the use of your various digital devices. Unless you have very little or no access to phones, computers, and the internet, there’s a huge chance that all of your text messages, emails, photos, and status updates could be cobbled together to create an approximation of your personality that might be good enough for a seemingly sentient digital avatar.

And don’t think that this is something that’s only possible in the realm of science fiction, because digital memorials — that is, digital representations of a human who lived — already exist. So, experts claim, we’re inching closer and closer to getting the Black Mirror-style digital afterlife that seems to be a recurring theme on the show and the mark of an eerie and uncanny future.

One example of a digital memorial that’s working now is the one created for Roman Mazurenko by his “soulmate” Eugenia Kuyda. Mazurenko worked in digital media and shared plenty of pieces of his life with friends, family, and even strangers. So after his death, it was a simple matter of gathering the data that he inadvertently scattered all throughout his relationships and concentrating it into a downloadable chatbot. In an interview with The Guardian, Kuyda states, “I didn’t expect it to be as impactful. Usually I find showing emotions and thinking about grief really hard so I was mostly trying to avoid it. Talking to Roman’s avatar was facing those demons.”

Kuyda co-founded Luka, an AI startup which ended up using its resources to create the chatbot that would eventually serve up Mazurenko’s digital consciousness. It all started when Kuyda asked her engineers to build a neural network in their native Russian. After that, she used it with a file that contained the transcripts of hundreds of conversations that she had with Mazurenko from the messaging app Telegram. This was what ultimately ended up becoming the “source code” of Mazurenko inside Luka’s app, which anyone could download and use in both Russian and English.

The version of Mazurenko that’s available through the Luka app is crude and rudimentary. In the Black Mirror episode titled, “Be Right Back,” one of the protagonists loses a loved one to a car accident, and later decides to “resurrect” them with the help of robotics and AI. The digital avatar presented there is much more advanced and more polished than Mazurenko’s digital memorial will ever be, based on the limits of current technology. But experts are currently hard at work on the future of AI and deep learning, which could finally enable a vision of the future that’s presented in the show.

According to Zoltan Istvan, a transhumanist who has studied live extension and digital immortality, the door is open to many innovations. “The human mind is virtually unexplored. We have no idea how consciousness works. But the brain is still a machine, so it’s a matter of tinkering with it until we work it out.” Bryan Johnson, the founder of a Silicon Valley startup called Kernel and head of a team that’s working on brain disease and memory loss, shares his view but carries a cautious optimism. “We have more than 80 billion neurons in the brain. Our tools currently give us access to an extremely small number of neurons,” said Johnson. With prosthetics, we’re maybe talking about 100 neurons. We need higher bandwidth interfaces.”

It’s quite clear from the work of many experts in the fields of robotics and AI that it’s only a matter of time until the reality of Black Mirror’s digital afterlife becomes not just an option but also the norm all across the world. That gives you two options: will you carry on living the way you do now with no regard for what might happen to your digital rendition, or will you better prepare for your death by releasing as many bits and pieces of yourself — in the form of photos, messages, and other information — as possible online?

Learn more about the future of AI and more by going to VirtualReality.news today.