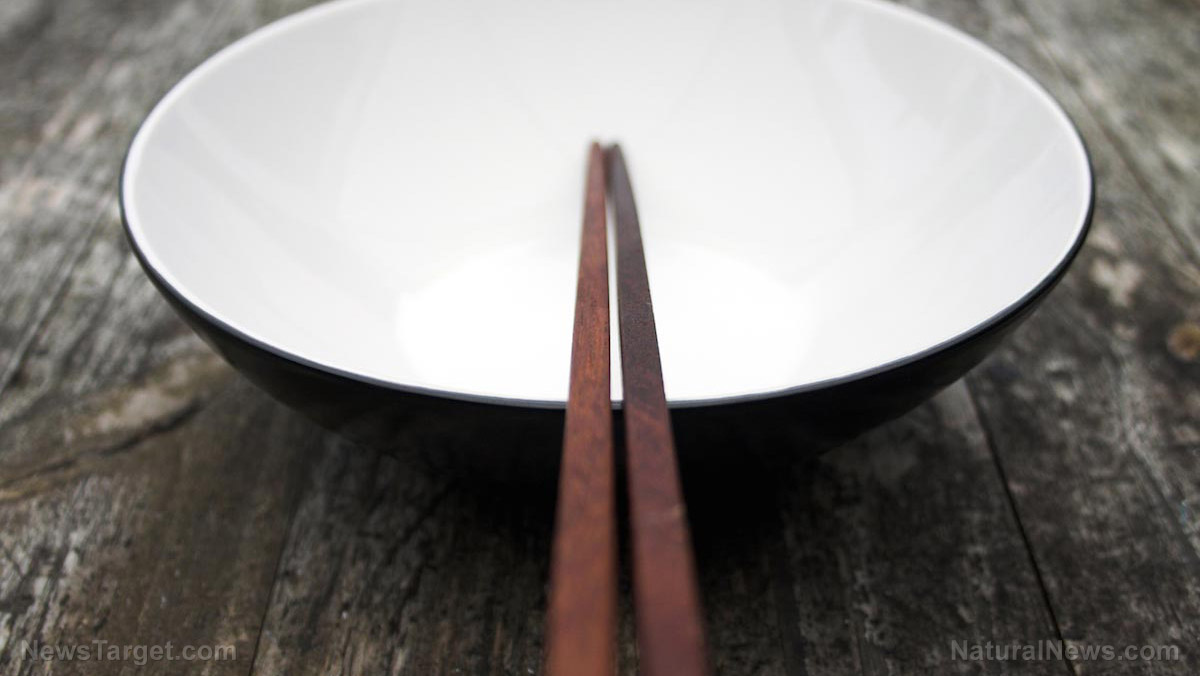 Social justice warrior (SJW) extremists are once again playing that tired ol’ race card in condemnation of a feature piece recently published in The New York Times (NYT) that brought to the public’s attention the grand opening of a new Asian restaurant in New York City. The NYT article in question is inherently racist, according to some, because it contains a photo depicting chopsticks placed next to a plate of steak.

Because the restaurant being promoted, known as Jade Sixty, will serve a variety of meat dishes as well as traditional Asian fare, the NYT editors who staged the photo obviously thought it would be fun to feature both elements in the photo in order to portray the variety of food options that will be served at the restaurant. It obviously wasn’t meant to be a real-life reflection of how one actually eats a steak, using pointy, wooden utensils that can’t even cut.

But to those who see racism under every rock, the NYT may as well have published a photo of black people being strung up in trees in front of burning wooden crosses. The paper received a barrage of criticism from Twitter users who accused it of cultural and ethnic insensitivity for putting wooden sticks near the steak.

“was (sic) that chopsticks placement also ‘inspired by asia (sic),'” reads one of the triggered tweets, shared by CNN International writer Wilfred Chan.

Just to give you an idea of what this character is all about, Chan, who obviously sees nothing wrong with appropriating white culture by speaking and typing in English, has a Twitter page that’s full of inflammatory race-baiting nonsense. A pinned tweet from December 13, 2016, for instance, features an article he wrote that’s hilariously entitled, “How journalists of color plan to survive Trump’s America.”

It takes some serious mental derangement to think this way, but apparently the team of “journalists” at The Huffington Post is similarly insane. A HuffPo writer by the name of David Moye actually published an entire article on the subject, giving credence to the miscreants on Twitter with an obvious race fetish.

Moye not only claims that the placement of the chopsticks in the photo is culturally “insensitive,” accusing the NYT of “cultural cluelessness,” but he (Or she? Or ze? Who even knows anymore when we’re talking about HuffPo) also tries to give credibility to all of the whining, crying Asians on Twitter who are actually taking issue with the restaurant claiming that it serves Asian food.

Because Asia encompasses 48 different countries, it is somehow culturally remiss in the eyes of these lunatics for Jade Sixty to use the blanket term Asian to describe its food offerings – even though the extensive variety of dishes that will be served at the restaurant come from many of these countries, hence the use of the word Asian as a descriptor.

Even so, those with nothing better to do than scream and cry like babies over fake racism were still able to bully their way into getting the NYT to remove the “offensive” photo and replace it with one containing no chopsticks. This likely won’t change much, however. Chances are they’ll just find something else to get upset about, perhaps the fact that steak, which some people might say is a “white” person’s food, is featured in a photo alongside food from Asia.

This isn’t the first time that the NYT has had to endure the ire of angry Asian and their SJW sympathizers. Back in April, the paper covered a story about boba tea that caused a major snowflake meltdown because it insinuated that the Asian (if that offensive to say?) beverage is somewhat new to the United States. Because boba tea has been around in some areas for many years, the SJW mafia went nuts and demanded that more “people of color” be placed in top positions at the NYT.