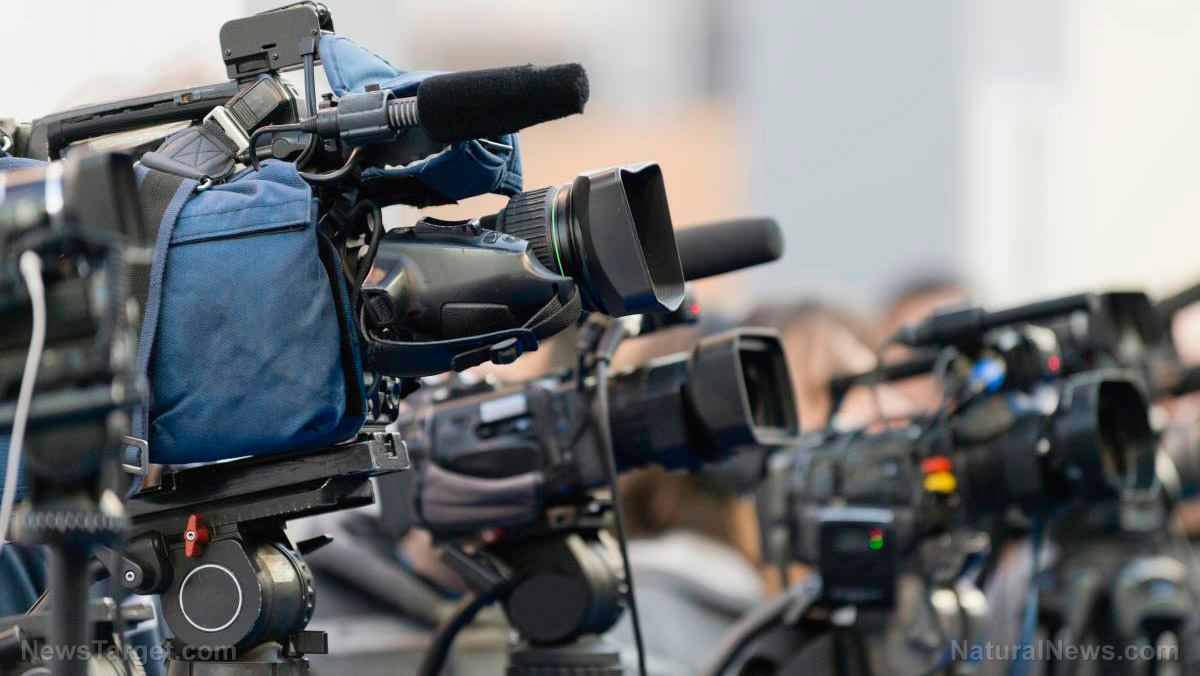 Republicans in Congress have had it with senior staffers and officials at the Department of Justice and the FBI, and are preparing to lower the boom on them as investigations are set to refocus on how they sought to undermine President Donald J. Trump’s 2016 campaign.

But in the meantime, GOP members of Congress are taking both agencies to task in public, questioning not only their loyalty to the country but also whether or not they are violating laws through continuous leaking to ‘friendly’ mainstream media outlets.

On Tuesday, Rep. Ron DeSantis, R-Fla., a frequent critic of senior FBI and DoJ officials who have been stonewalling congressional committees seeking information about their anti-Trump efforts, appeared on Fox News to decry their refusal to answer questions about the famed “Trump dossier,” but have no problem leaking select details to outlets like The New York Times.

DeSantis, a member of the House Judiciary Committee, along with GOP Reps. Jim Jordan of Ohio and Trey Gowdy, has been attempting to get to the bottom of whether or not the FBI used the bogus dossier as a legitimate “intelligence” document it then took to the secretive FISA court in order to get a warrant to spy on the Trump campaign.

The Florida lawmaker tore into a New York Times piece published earlier this week claiming that Trump campaign volunteer George Papadopoulos is the one who sparked the Russian collusion investigation.

The Times essentially reported that Papadopoulos got too drunk one evening at a swanky London wine bar and revealed to an Australian diplomat that the Russians have “political dirt” on Hillary Clinton.

When you think about it, whether Papadopoulos knew that for certain or not, it makes perfect sense, given that she and hubby Bill were involved in the Uranium One scandal, used an unsecured email server that was likely hacked (by Russia and others), and had an aide who similarly compromised national security information.

But I digress. The Times’ claims unraveled within hours of publication. And besides, the paper reported in April that former Trump campaign aide Carter Page was the one who really triggered the collusion investigation (though he wasn’t, either). (Related: PROOF that Hillary Clinton got special treatment by the FBI, which exonerated her even though she committed serious crimes.)

How do we know? Because the Deep State let it slip months ago in a leak to CNN that the Feds used the dossier to get the FISA warrant. Oops.

As for what specific role the dossier played in getting the FISA warrant, DeSantis told Fox News, “I asked Deputy Attorney General Rod Rosenstein that very question under oath in front of the Judiciary Committee and he hemmed and hawed and would not answer the question. So it’s a little odd to me when the DOJ will not answer that but yet there are some people either in the FBI and DOJ who has no problem leaking that to The New York Times.”

“That attempt strikes me as an attempt on some people in the agency to deflect from the dossier,” he added, as reported by The Gateway Pundit.

Rosenstein was appointed to his post by Obama. Rosenstein also happens to be the DoJ official who authorized a special counsel to investigate alleged Trump-Russia collusion, then named Deep State operative Robert Mueller to head it up.

In December, under questioning from DeSantis and other GOP lawmakers on the Judiciary Committee, Rosenstein smugly refused to answer direct questions regarding the dossier.

“That matter is under review by the Intelligence Committee and there is nothing that I can talk about publicly regarding the initiation of the investigation,” the deputy AG responded.

When DeSantis pressed, Rosenstein suggested that only the House Intelligence Committee has oversight in the matter. That set the congressman off.

“That’s not true! We have oversight over your department and the FBI and whether public funds were spent on a dossier — that’s not something that is classified! We have every right to that information. You should provide it,” he said.