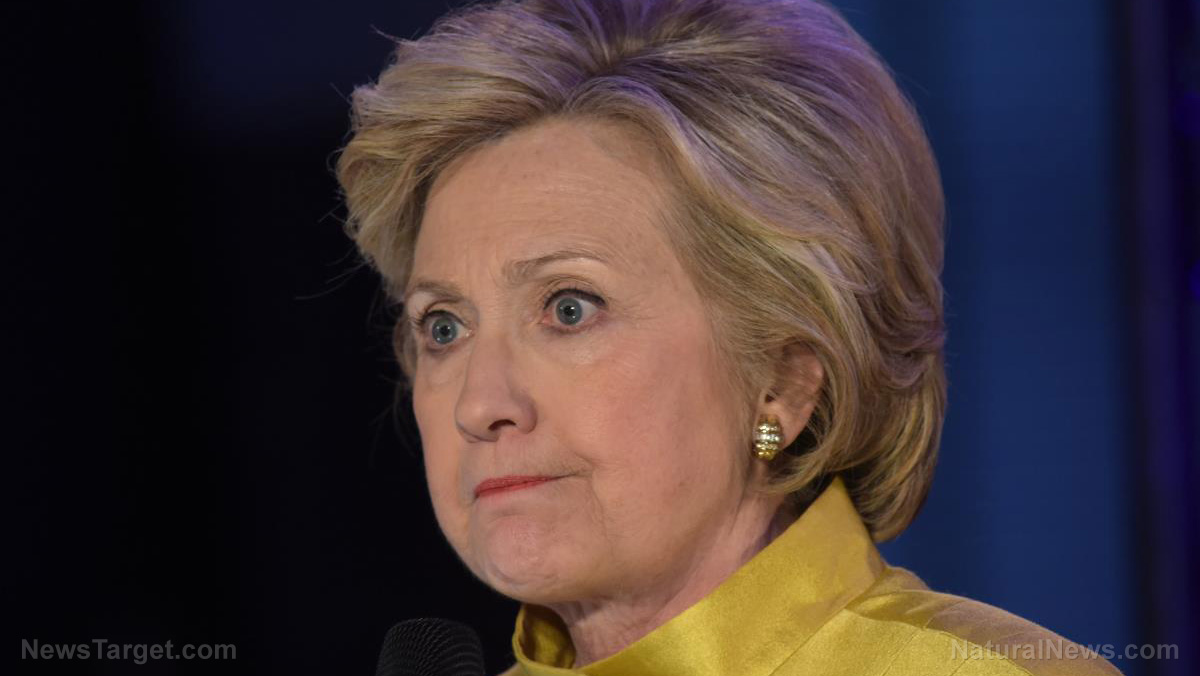 It must be nice being Hillary Clinton. You can break the law as many times as you want, demonstrate to the American people that you are corrupt to the core on numerous different occasions, and even sell out the entire country, all without any legal consequences whatsoever.

According to Representative Matt Gaetz of Florida, the former Secretary of State received special treatment during the investigation into her careless and unlawful handling of classified emails on her private server.

“We have email evidence from Andrew McCabe indicating that Hillary Clinton was going to get an ‘HQ Special,’ a headquarters special,” said Rep. Gaetz during an interview on Fox News’ America’s Newsroom last Friday.

One day earlier, on Thursday of last week, FBI Deputy Director Andrew McCabe met with the House Oversight Committee as well as the House Judiciary Committee in closed-door hearings.

“The Judiciary Committee is engaged in an investigation, particularly as it relates to the handling of the Hillary Clinton email scandal and any potential investigations of the Clinton Foundation and the handling of bribes or other types of improper payments,” Gaetz explained.

The congressman from Florida went on to say that the “headquarter special” implied that “the normal processes at the Washington field office weren’t followed and he had a very small group of people that had a pro-Hillary Clinton bias” who had a significant impact on the outcome of the investigation, from one that would have put Hillary Clinton behind bars to one that allowed her to walk. (Related: According to Erik Prince, Hillary’s emails show everything from pay-to-play to pedophilia.)

Representative Gaetz emphasized the fact that the United States legal system has to take steps to make sure something like this never happens again, and that the law must be fairly applied to all Americans, regardless of who they are or whether or not they reside in Washington, D.C. (Related: James Comey willingly lied to the American people about the Hillary Clinton investigation after being pressured by Loretta Lynch.)

Indeed, this is a very important principle that our country needs to return to. In many ways, the rule of law has fundamentally transformed from something that is fairly and equally applied to all Americans regardless of their political, ideological or economic status, to something that is applied to most, but not all.

When some Americans – particularly elitists like Hillary Clinton – are allowed to do virtually anything without any legal consequences, lawlessness starts to become mainstream, and tyranny begins to embed itself in the fabric of our society.

This is exactly what happened for eight years under the Obama administration, which was littered with massive amounts of corruption and lawlessness.

In January of 2017, Breitbart News put together an entire list of scandals that occurred during the Obama era, most of which were never investigated or resulted in any legal consequences.

There was the IRS scandal, whereby Lois Lerner and her team of Left Wing bureaucrats intentionally denied conservative organizations from receiving tax exempt status, while at the same time granting said status to more progressive groups. No one was placed in jail.

There was the NSA spying scandal, where members of the National Security Agency, under Barack Obama, were illegally spying on millions of Americans without their knowledge or consent. What’s worse is that had it not been for Edward Snowden, the rogue NSA employee who revealed all of this information, the American people would most likely still be in the dark to this day. Like the IRS scandal, no one was placed in jail.

Other scandals that occurred under Obama’s watch included the Iranian nuclear deal and random payment, the VA scandal, the Benghazi scandal, the botched rollout of Obamacare, Fast and Furious, and several others.

If America’s legal system were working as it should, then dozens of people who served in the Obama administration, including Hillary Clinton, should have been placed in prison. This cannot continue – the rule of law in America must be restored.