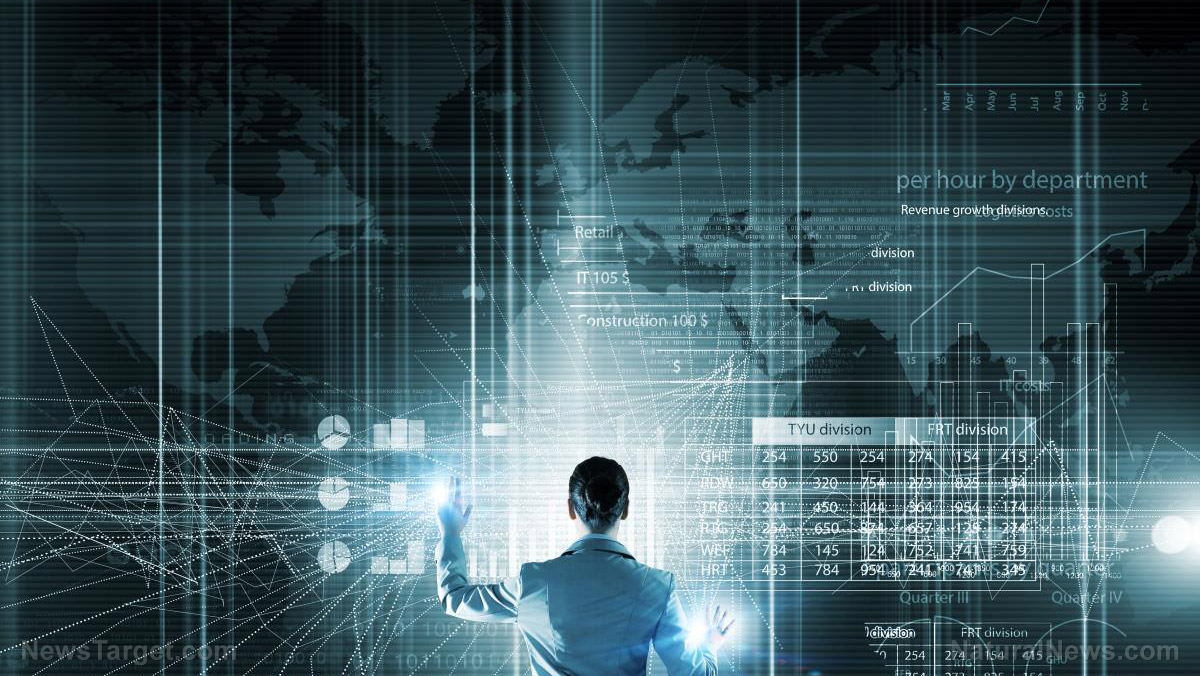 Put aside for a moment the fact that the economically illiterate Left goes utterly insane over everything promoted by President Trump or the GOP. In the real world, Trump’s revolutionary tax reform package — which just passed both the U.S. Senate and House — will mean a rapid expansion of the Health Ranger Store and Natural News operations due to the fact that we can keep more profits to reinvest in our growth.

President Trump and the GOP, in other words, just delivered a tax relief Christmas blessing that will enable small businesses like us to do things such as:

In other words, President Trump and the GOP just made it easier for small, innovative businesses to compete with the corporate giants that have special access to lawmakers. Now, for the first time in the history of our operation, we will no longer have to pay punitive federal tax rates that are easily evaded by ultra-wealth corporate giants like Amazon, Google or Apple.

Once this tax reform goes live in January, you will witness a tidal wave of corporate cash flooding back into the USA, creating a wave of new jobs, business growth and innovation opportunities for Americans. Why is this the case? Because with corporate tax rates slashed to 21% — which is actually a typical rate across other developed nations — businesses that have gone to great lengths to “offshore” their profits will no longer have a compelling reason to do so. They’ll keep their profits in the USA, pay the 21% to Washington D.C., and invest the other 79% in business growth, R&D, innovation and expansion.

That means more jobs for American workers. It also supports higher wages and lower prices of goods and services to consumers.

No wonder all the insane Leftists opposed this tax plan! They don’t want people to do well because people who are able to get ahead usually stop voting for Democrats. The entire Democrat playbook is to keep people trapped in an endless cycle of poverty and government dependence. Only when the masses are trapped in poverty can Democrats maintain their “big government” power. Democrats rely on the impoverished, ignorant masses to keep voting for more Democrats.

Almost without exception, everything the Democrats oppose today is something that’s good for America. The mass hysteria that Democrats now exhibit on every single issue — net neutrality, tax reform, climate change, etc. — reveals their utter lack of logic and reason on any issue at all. Democrats have become a hyperventilating, maniacal mob of haters and bullies who despise every single thing the Republicans come up with, solely because it is a Republican proposal. What Trump and the GOP just accomplished is a huge benefit to nearly all Americans. It will spur more growth of small businesses, more job creation and more innovation. Ironically, this innovation will even benefit the Democrats who opposed the law in the first place.

We’ve all known that a “day of reckoning” in the stock market has been coming since 2008. Now, with the hugely positive implications of this tax reform in the mix, I have to wonder whether the market crash might be delayed by several years.

We’ll need to study this in more detail and observe what happens in the first half of 2018, but for now I’ll say it is at least possible that the Trump tax reform may have just delayed the “big crash” for an extended (but unknown) period. That doesn’t mean a crash is impossible; just that the influx of corporate money back into the USA is likely to prop up the markets for several more years to come. I’m not 100% sure of this conclusion yet, by the way. I’m just entertaining this possibility at the moment. More data are needed to make a fully informed guesstimate about where this is headed.

If we see a huge influx of corporate cash back into the USA in Q1, 2018, that’s a strong sign that the market crash may have been successfully put off to a future date.

Until then, let’s all celebrate the fact that with this GOP / Trump tax reform, the government is going to confiscate less of our money, and that’s always a good thing. Plus, the disastrous Obamacare mandate has been repealed, too! (More articles coming on that soon.)

Rest assured that we here at Natural News and the Health Ranger Store are going to take full advantage of this tax reform to rapidly expand our operations, hire more people, introduce more products and increase our lab science testing of off-the-shelf products. Thank you, President Trump, for holding your ground against the insane, deranged, destructive forces that have done everything in their power to try to destroy your presidency (and economically cripple America).

Watch for a series of expansion announcements in 2018 from Natural News and the Health Ranger Store. President Trump just handed us all a huge Christmas gift that will spur economic abundance for years to come.