Delusional Will Smith excited about ‘the purge’ of Republicans, returning the ‘light’ of Messiah Obama 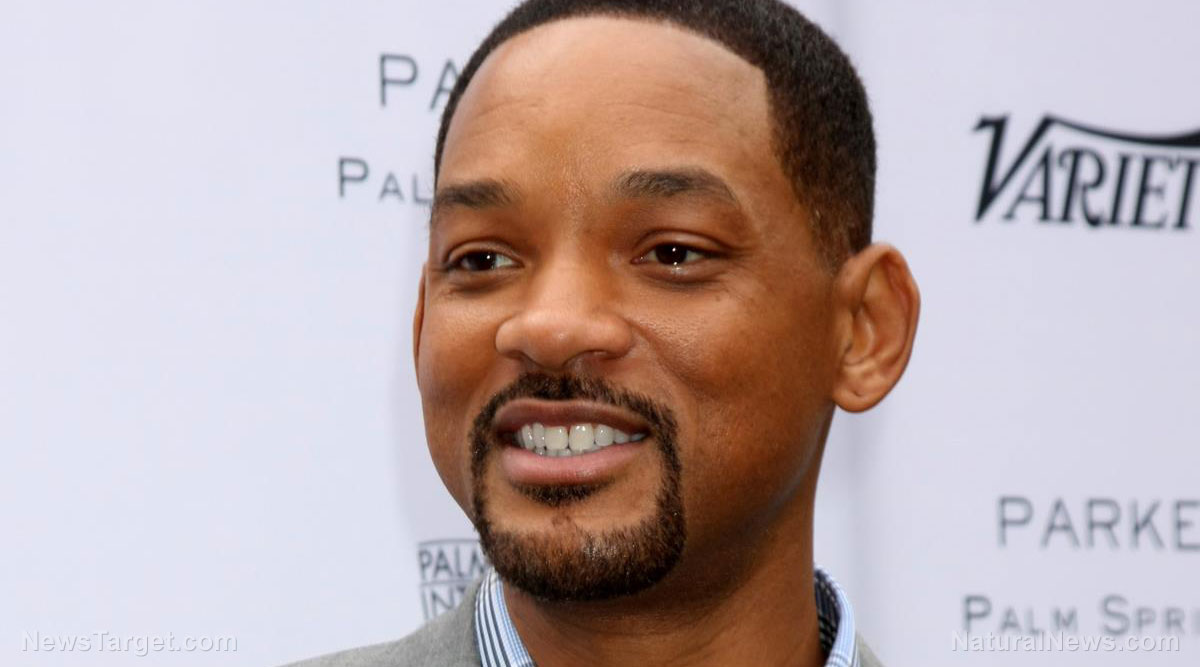 “This is the natural reaction to the amount of light that came into the world when Barack Obama was president.”

There are few things as wince-worthy as left-wing actors talking politics. With only a few words, they can transform from the character onscreen whom audiences love to the dolt in real life who’s choosing to insult half of America. Will Smith reminded us of that on Thursday, when he gave his grim, leftist prediction for American conservatives in the future.

At a press event at the Beverly Hills Four Seasons hotel to promote his Netflix film, Bright, Smith took the opportunity to comment in the aftermath of Alabama Democrat Doug Jones’s victory over Republican Roy Moore and to recall how Barack Obama blessed the once-shameful nation beyond measure:

“This is the purge, right? This is the cleanse, this is what happens. This is the natural reaction to the amount of light that came into the world when Barack Obama was president.”

This was nothing new for Smith, who once told the now-disgraced Matt Lauer that Obama had the Founding Fathers’ ideals “just [coming] out of his pores,” and that Obama’s solidification as the Democratic nominee marked the “the first time” in “five to ten years” that it was “a good thing to be American.”

Speaking the day after the Alabama election media extravaganza — expounding upon the “natural reaction” to Obama’s “light” and predicting some sort of left-wing, messianic return — the Fresh Prince said, “I feel very, very strongly that we are shifting into what the next age of humanity is going to be right now…It’s just the sh*t has to get stirred up, in a way. We’re seeing it all…It’s going to be really interesting to see how humanity reacts to it, and it’s going to be a f*cking mess. It’s going to be a mess, but it’s the mess in the cleanup. It’s the mess and the purge before that new, real light shows up.”

Smith’s disdain for the Right is ongoing. Less than three months after President Trump’s election, he lamented with stunning condescension:

“As painful as it is to hear Donald Trump talk and as embarrassing as it is to hear him talk, I think it’s good,” he told a Dubai press conference. “We get to hear it, we get to know who people are, and now we get to cleanse it out of our country.”

You’re right, Will — sometimes it can be painful and embarrassing to hear a celebrity talk. We liked you better when you kept your politics to yourself and just made people laugh.