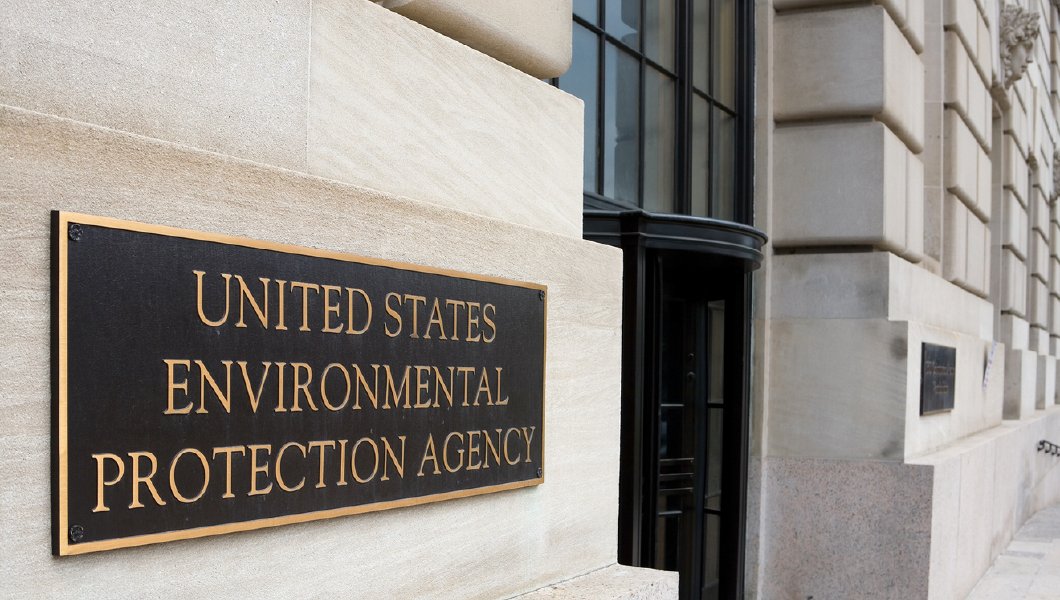 President Trump may soon give Environmental Protection Agency Administrator Scott Pruitt the go-ahead to organize a public debate on man-made climate change in the red team/blue team format once the details get ironed out.

Experts would be assembled on both sides, with the red team comprised of climate change skeptics, possibly affiliated with the Heartland Institute think tank, and the blue team made up of climate change careerists who are ubiquitous in academia and government. Environmentalists oppose the idea because according to them, global warming is settled science, even though assuming anything is settled runs counter to the scientific method.

“Military and intelligence agencies use a similar debate tactic to expose vulnerabilities to strategic systems. Skeptics say it would give needed balance to climate science, a field of research many believe has been monopolized by activists,” The Daily Caller explained, adding, however, that liberal activists claim it is “dangerous” to give dissenters a voice in climate science.

Such calls for special teams of investigators are not about honest scientific debate. They are dangerous attempts to elevate the status of minority opinions, and to undercut the legitimacy, objectivity and transparency of existing climate science.

Pruitt is reportedly considering hiring physicist Steven E. Koonin to oversee the red team/blue team debate. Koonin served as Obama’s undersecretary for science in the U.S. Department of Energy from 2009 to 2011. Back in April, Koonin said that the information the Obama administration put out about climate data and climate analyses “was… misleading, sometimes just wrong, but much more often misleading.”

Red/Blue exercise as a step toward resolving, or at least illuminating, differing perceptions of climate science…The outcome of a Red/Blue exercise for climate science is not preordained, which makes such a process all the more valuable. It could reveal the current consensus as weaker than claimed. Alternatively, the consensus could emerge strengthened if Red Team criticisms were countered effectively. But whatever the outcome, we scientists would have better fulfilled our responsibilities to society, and climate policy discussions would be better informed.

Leftists in America, and around the world, have shown little inclination to support alternative viewpoints, however. Instead, progressives tend to shout down or censor any opinions with which they disagree. So it remains to be seen if this exercise will actually happen with participation by those luminaries in the climate change/global warming movement. According to the media and the political class, moreover, someone who does not fit neatly into the category of an alarmist (with all the related career and financial incentives that come with it), is branded and dismissed as a so-called denier.

Several months ago, Scott Adams, the creator of the Dilbert comic strip and fan of President Trump’s persuasion skills, seemed to have triggered social justice warriors and climate science adherents on the web with a cartoon that lampooned the selective application of computer models to support man-made climate change. The climate change scientist in the Adams Dilbert cartoon admits that he ignores models that “look wrong” and then runs acceptable data through long-term economic projections that are always incorrect. When the Dilbert character questions this approach, he is deemed a climate denier, much like what happens in the real world, as alluded to above, to anyone who merely questions the global warming narrative. (Related: Read more about the global warming movement at ClimateScienceNews.com.)

Parenthetically, tolerant liberals are reportedly making so many death threats against Scott Pruitt that he needs unprecedented 24/7 security provided by federal agents.