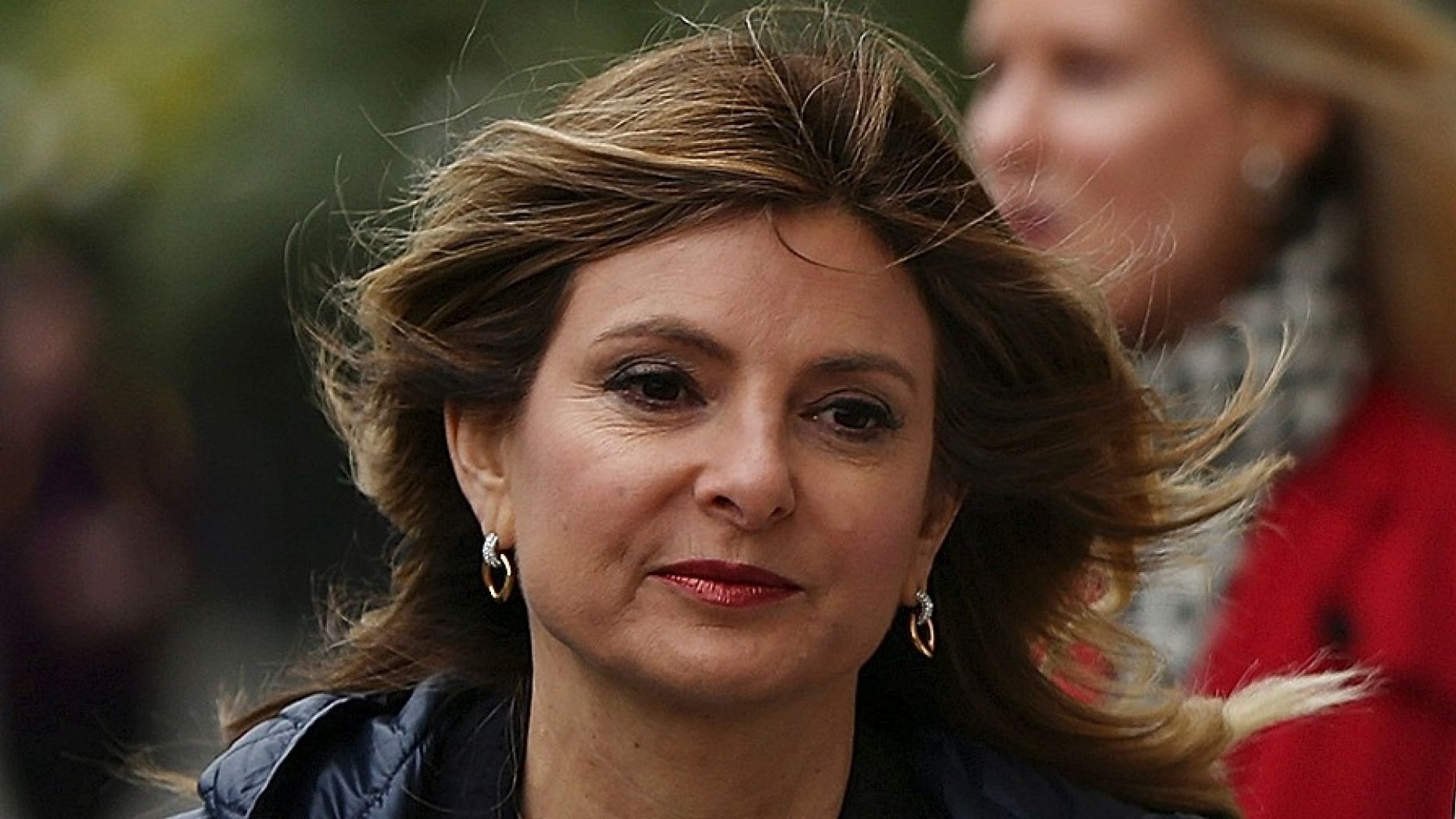 As reported by The Hill, attorney Lisa Bloom — daughter of another “women’s rights” fraud Gloria Allred — also offered to sell their stories to television outlets in return for a commission. In addition, she also tried to arrange to pay off one Trump accuser’s mortgage and attempted to obtain a six-figure payoff for another woman who eventually declined to come forward though she was offered as much as $750,000.

The accounts of the women were documented in contractual documents, emails and text messages that The Hill managed to obtain. The documentation included an exchange of text messages between one woman and Bloom and hinted that Bloom had contacted political action committees supporting Hillary Clinton.

Keep in mind this is the same “women’s rights” attorney who initially agreed to represent disgraced serial sexual abuse and Hollywood mogul Harvey Weinstein. In the past year, she has represented four women who have made accusations against Trump, with two deciding to go public and two remaining silent.

In a statement to The Hill, Bloom confirmed that she engaged in talks to obtain donations for the women who either made or considered making allegations against the then-GOP nominee.

“Donors reached out to my firm directly to help some of the women I represented,” said Bloom, whose clients have also included accusers of Bill Cosby and Bill O’Reilly. (Related: More DEMS hit with sexual assault charges as the “Party of Women” continues to reveal its rank hypocrisy.)

Bloom added that her offer of cash was not meant to entice any women to come forward falsely, but instead to help them relocate or arrange security if they felt unsafe after going public. She would not, however, identify any of the donors.

“Our standard pro bono agreement for legal services provides that if a media entity offers to compensate a client for sharing his or her story we receive a percentage of those fees. This rarely happens. But, on occasion, a case generates media interest and sometimes (not always) a client may receive an appearance fee,” she said, adding she had no contact with Clinton or her campaign.

“As a private law firm we have significant payroll, rent, taxes, insurance and other expenses every week, so an arrangement where we might receive some compensation to defray our costs seems reasonable to us and is agreed to by our clients,” she added.

The entire concept of exchanging money for accusations tarnishes every single thing these women said or would have said. Not only that but introducing the concept of payment for accusations reduces the credibility of legitimate claims of sexual assault and harassment.

Plus, there is also the fact that an ‘accusation industry’ actually exists, and right now the biggest ‘prize’ of all is the sitting president.

Just days ago during his regular appearance on Glenn Beck’s radio program, O’Reilly said that sometime after the first of the year — January, most likely — Trump will be hit with a major sexual assault claim that involves, in part, a $200,000 payoff to a woman.

“I wanna tell you one thing, though. I don’t know if I mentioned this [before] on your program. But I predicted, and we discussed last week, that there’s going to be a tremendous assault on President Trump coming. It’ll probably come in January. Uh…because he did get the tax reform passed and the Democrats now say, ‘Well, we gotta destroy him because he may get reelected,’” O’Reilly stated.

“There is a tape, Beck, an audio tape, of an anti-Trump person offering $200,000 to a woman to accuse Donald Trump of untoward behavior,” he continued, adding that his attorney listened to the tape and said there are at least three crimes being committed.

The ‘trump’ card, so to speak, is that, according to O’Reilly, the president is aware of the tape’s existence.

Now the real question is, does Bloom have anything to do with this? Or her mother?

Because this sort of shady stuff seems right up their ally.