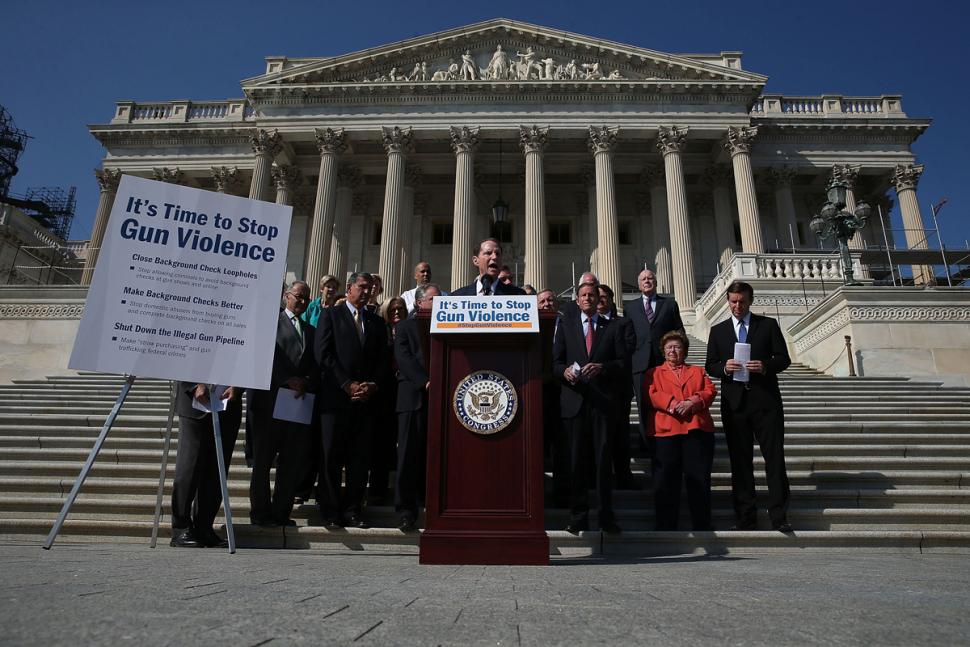 On a normal day, Democrats will endlessly lecture you in the most condescending fashion, making liberal use of the preface, “You see.” Because, of course, you don’t see, you are a nonbeliever, a “denier,” and therefore a deplorable, barely deserving of their passing glance, much less their particular attention. And that’s after they’ve lost both houses of Congress and the presidency. Now with the Moore mauling in Alabama and their plot to force Trump’s resignation, they are not nearly as nice.

After sacrificing two of their pawns, the now onanistic Bill Clinton and the truly deplorable Al Franken, an oleaginous blob of despicability — he of the “I’m not sorry, I don’t remember it, and I will resign… maybe, at a later date, and ‘GFY America,’ apology” — they now believe they can unseat the president on sexual harassment charges (the same ones they tried to destroy him with just before the presidential election). Hey, it worked on Moore, so they’ll give it one more try.

The Democrats never stop. Moore was low-hanging fruit. He was something of a character, which made him the Democrats’ candidate of choice, which was why during the primary they didn’t produce the three middle-aged girls, still crying about dates they had when they were teenagers, because if you’re going to hold onto a gripe, you should hold onto it for four decades. They didn’t want Luther Strange, probably because he wasn’t as strange as Moore and they didn’t have anything quite so good on him.

Look at the first accusations; three girls, two of which were past the age of consent and only there to lend credence to the third one who claimed that Moore undressed her when she was fourteen years old. Then, for the icing on the cake, there was the fourth girl, bawling her eyes out holding her high school yearbook, with what she admitted had a forged (she claimed partially forged) notation from Moore — all, presented by Gloria Allred, a person emblematic of typical Democrat amorality.

The Democrats are relentless, they come at you from all angles, they never stop, and they have absolutely no rules. For them, at least, anything goes — lie, cheat, steal, and defame, it doesn’t matter as long as they win. Yet in the world the Democrats and the media have created, the Republicans have plenty of rules, and if they don’t abide by each one, the media tries to make it a scandal.

It doesn’t help that there are a lot of Republicans and conservatives who are just too pure to get down and dirty. Many Republicans would rather lose with dignity than win, but people who voted for Trump want to win. America wants to win. Republicans, all Republicans need to learn how to fight like the Democrats, or the nation is lost.

So far, the Democrats are one and one — and it would have worked against Trump if their candidate didn’t have more negatives than Satan; at least he reigns in hell, Hillary merely wanted to create hell on earth and maybe unload the remaining 80% of our uranium in the process.

They’ve been coming at Trump ever since he won the nomination. Hillary threw everything she had at him, even having her lawyers, Perkins Coie, pay (breaking campaign laws to do so) almost $10 million for the ignominious Trump dossier. “Opposition research,” that even James Comey called “salacious and unverified.” Then Obama apparatchiks in the FBI and the Justice Department used the dossier to get FISA warrants to spy on members of the Trump campaign.

Ask yourself why that isn’t a bigger story. Don’t bother, it’s because the media has become an arm of the Democratic Party.

The one thing she thought would work, however, the coup de grâce, the “Accusers,” didn’t have the impact the Democrats assumed they would have. The electorate ignored them.

After Trump won, they opened with the “Russians stole the election” meme and that was the reason they gave for members of the Electoral College not to do their constitutional duty to vote for Trump and instead vote for Hillary.

At the same time, they wanted recounts — it almost worked for Gore in 2000. “We keep counting until I win!” And it did work for “hands-on” Al Franken when they actually did count until he won in 2008.

Stealing elections is allowable for Democrats.

Interregnum, it was the 25th Amendment — Trump was just too crazy to be president. Then it was the emoluments clause — that’s particularly rich since no one would have gotten richer than Hillary had she become president — look at the hundreds of millions she made as Secretary of State.

Then it was “collusion.” The fact that anyone would believe that the Russians would prefer a volatile hothead like Donald Trump to a Hillary Clinton they had already bought and paid for with the Uranium One deal strains the limits of possibility.

In unison with “collusion” we had, the “We need a special prosecutor,” outcry — which they got, courtesy of Comey the chameleon, who absolved Hillary of all crimes,with respect to her illegal private server and the mishandling of classified information, even though he was not a prosecutor and even though she was demonstrably guilty.

Then with the firing of Comey, it was, “obstruction of justice.” Now it’s just an outright case for impeachment being built by Special Counsel Robert Mueller, whose dream team of Hillary donors and Democrat moles have more scandals and conflicts of interest than even Hillary had.

I won’t get into how Huma Abedin (infamous for her husband, Anthony Weiner who ran in the 2013 New York City mayoral erection) and Cheryl Mills can lie to the FBI and go unpunished while an American hero, retired Lieutenant General Michael Flynn, has to cop a plea to keep Mueller from bankrupting his family and going after his son.

Now the Democrats have a new “Hillary,” Kirsten Gillibrand. You have to give her credit — she saw an opening and she took it. She was the first to say Bill Clinton should have resigned 20 years ago (what a brave stand, something that didn’t occur to her for the ten years she has steadfastly supported him or when she took Clinton money and campaigned with Bill by her side). Then she was the first to call for Franken’s resignation. Now she is the first to call for Trump’s resignation, just after the re-release of the 2016 “Accusers.”

It’s all a calculation on her part. She knew she would make the perfect candidate. She’s a Democrat and a woman, and younger than Fauxcahontas, Elizabeth Warren. Now especially, with the moral high ground after her very, very brave stance against a long-retired rapist and a man no one likes. It’s just too bad she’s not a minority, cripple, or transvestite, then she’d be a sure winner in 2020.

Still, if that doesn’t work, look for them to find something else to unseat Trump. They will not rest because they are convinced the presidency belongs to them and elections mean nothing — unless of course, they win, then they mean everything. In fact, if it were up to the Democrats there would be no elections — the people are just too stupid to realize that the Democrats deserve to rule the world.

Now tell me, is there anything more despicable than a Democrat?