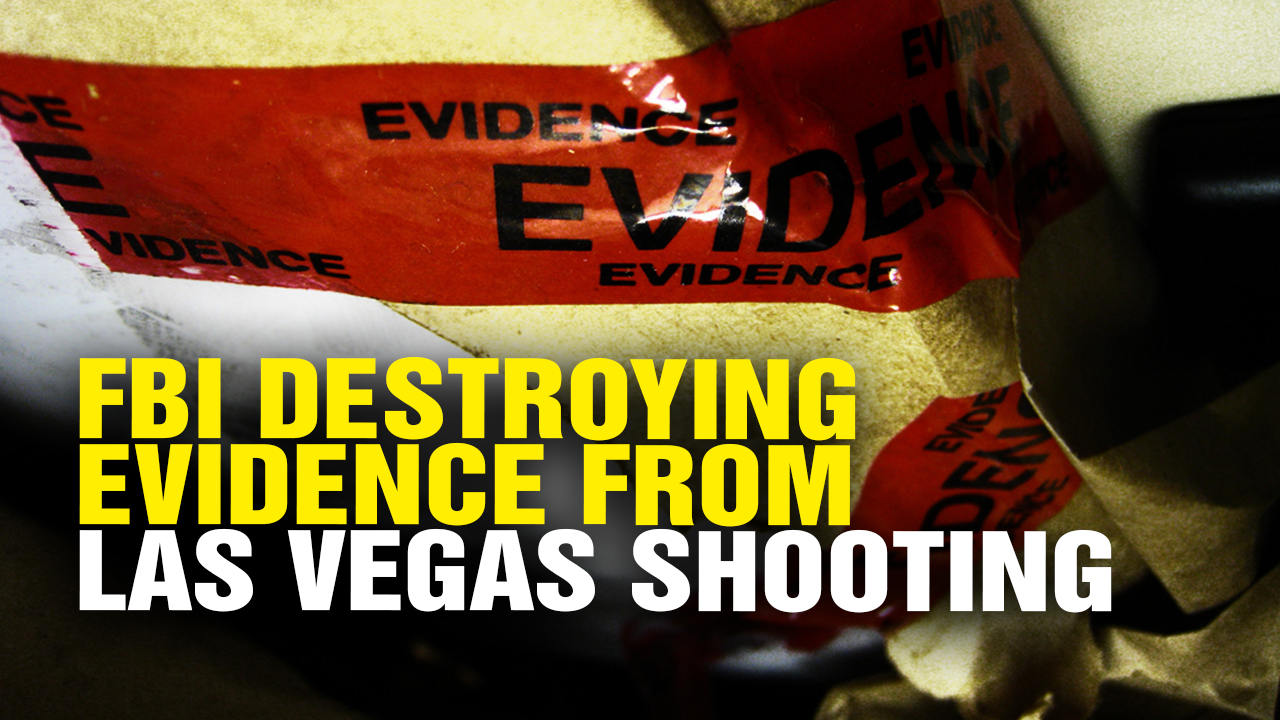 Seven weeks after the posting of a podcast that examines the FBI’s corruption and cover-up regarding the Mandalay Bay shooting in Las Vegas, YouTube has threatened to censor the Health Ranger channel for obvious political purposes. It’s part of the worsening pattern of censorship of political speech by YouTube, which is owned and operated by Google, the police state surveillance giant of the ‘net. (Last year, Google de-listed the entire NaturalNews.com domain for six days for a completely fabricated technical reason, by the way.)

The Health Ranger podcast, shown below in a Vimeo video, discusses the FBI’s ongoing obstruction of justice — something that’s now blowing up social media due to the reckless collusion of James Comey and Robert Mueller for pushing their President Trump / Russia collusion hoax. It also covers the extensive forensic science fraud that is routinely committed by the FBI’s “forensic” analysis division in order to falsely entrap and imprison innocent Americans. The FBI’s domestic terror false flag operations, by the way, have also been covered by the New York Times, yet YouTube isn’t threatening to shut down the NYT video channel.

In attempting to censor this podcast discussion, YouTube is contributing to the FBI corruption, science fraud and collusion that has earned the agency the nickname of “America’s KGB.” This is the same FBI that we now know colluded with the Obama administration to engineer the fictitious “Trump dossier” so they could obtain a FISA warrant to spy on Trump campaign officials. This was all engineered as part of what FBI officials secretly admitted was an “insurance policy” to overthrow the government. And YouTube is covering up for these treasonous actions being waged against the democratically elected government. (YouTube, in other words, is complicit in deliberate treason against America.)

Here’s the warning from YouTube which threatens to shut off the entire channel:

The Health Ranger podcast that was censored by YouTube discusses:

A typical quote from the podcast:

“We only want the FBI to conduct an honest investigation and to be transparent about their findings. But we also know that the FBI has been engaged in systemic fraud in terms of forensic evidence. For example, for decades the FBI ran a hair analysis laboratory that was then exposed later on as being a complete science fraud.”

According to YouTube, questioning any official narrative “violates community guidelines”

The fact that YouTube is attempting to remove this video and censor the entire Health Ranger channel just proves that YouTube considers any questioning of official narratives to be “violations” of community guidelines. Truth is penalized, but lies are rewarded. How many YouTube videos currently promote the absolute lie that claims Trump colluded with the Russians to steal the election? Why is that BIG LIE — the biggest lie of 2017 — never penalized by YouTube?

We know the answer, of course: YouTube, just like Google, is part of the disinfo dictatorship that crushes truth, logic and reason while promoting deception, lies and official falsehoods for public consumption. We have truly entered the age where critical thinking is a crime, but blind obedience is a virtue.

Watch the video that YouTube doesn’t want you to see: