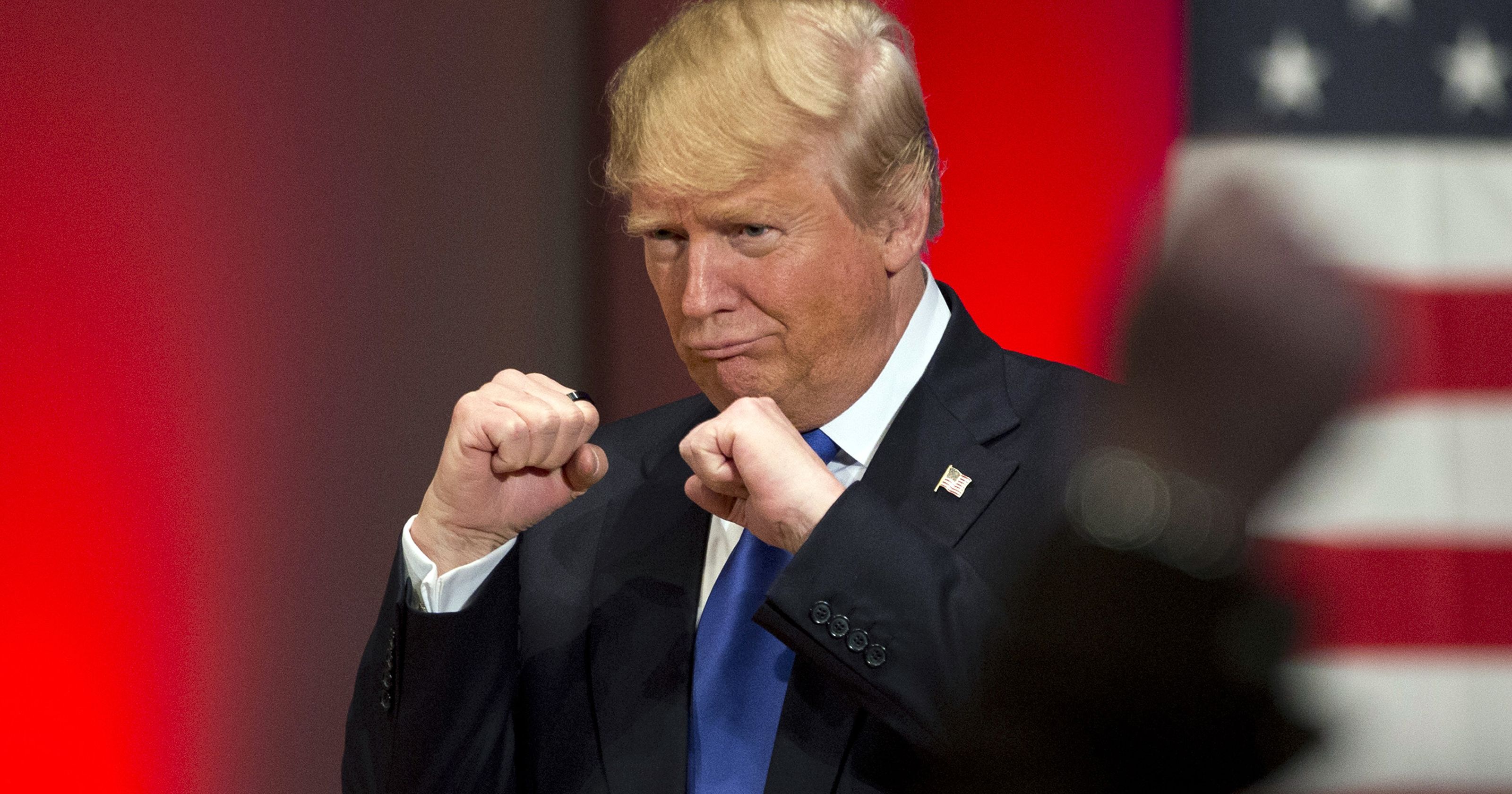 The more we learn about the “Trump-Russia collusion” hoax and why Hillary Clinton was not prosecuted for her very prosecutable offense of criminally mishandling classified information, the more we understand just how corrupt, politicized and pervasive the “deep state” swamp in D.C. has become.

As reported by Lifezette, Strzok changed Comey’s now-infamous July 2016 assessment of Clinton’s criminal behavior from “grossly negligent” — a key term that carries legal implications — to “extremely careless,” a softer phrase that does not appear anywhere in statutes governing the handling of classified materials.

In addition to opening the counterintelligence investigation into Team Trump during last year’s campaign, Strzok was found by the Office of Special Counsel to have disparaged President Donald J. Trump in text messages exchanged with FBI lawyer Lisa Page, with whom he was also having an extramarital affair.

Special counsel Robert Mueller reassigned Strzok to the FBI’s office of human resources, which is a demotion, over the summer, but he failed to inform Congress of the move and the involvement he had with the Flynn, Clinton and Trump investigations.

As for being present during Flynn’s questioning, Dershowitz told Ingraham that Strzok “should have recused himself.

“And I think he should be severely punished,” he added. “He knew he had a bias.” (Related: CONFIRMED: Trump-hating FBI agent was on Mueller’s team; House Intel panel chairman threatens FBI, DoJ with contempt.)

Ingraham noted that Democrats would be going insane with anger if an anti-Clinton FBI agent had been looking into her Hillary’s scandal.

Flynn pleaded guilty to lying to FBI agents last week. Since that plea agreement, Left-wing Democrats and pundits have suggested that Trump may have obstructed justice when he fired Comey earlier this year and allegedly discussed pardons with Flynn.

None of that is illegal, Dershowitz noted, because all of it occurs within the constitutional authority of a president.

“In order to be charged with obstruction of justice, you have to go beyond simply exercising a presidential prerogative under Article II of the Constitution,” said Dershowitz. “If you bribe or take a bribe, if you destroy evidence and do what [President Richard M.] Nixon did, which is pay hush money or tell your subordinates to lie, of course, you can be charged with obstruction of justice.”

Both Nixon and former President Bill Clinton were charged with obstruction of justice. Nixon resigned from office before impeachment proceedings were set to begin in the House; Clinton was impeached by the House but the Senate failed to convict him, which would have resulted in his removal from office.

“But you cannot be and should not be charged with obstruction of justice if you merely pardon people,” Dershowitz added. “You merely fire people even if the prosecution believes your intentions are not good. That’s what George H.W. Bush did. He pardoned Caspar Weinberger and five other people. The special prosecutor said the intent was to stop the investigation of Iran-Contra. It succeeded. And nobody suggested that President Bush be charged.”

Democrats have seized once again on claims by Comey that Trump pressured him to let the Flynn matter go. The former three-star general and director of the Defense Intelligence Agency resigned after less than a month as national security advisor after misleading Vice President Mike Pence regarding a phone call a year ago with the Russian ambassador.

Flynn made the phone call during the presidential transition. The FBI asked Flynn about the call on Jan. 24 after details of the call were leaked to the media.

Dershowitz said Trump had every right to discuss the case with Comey, and Comey’s replacement, Christopher Wray, has since told Congress that the White House has not obstructed the ongoing Russia collusion investigation.

The D.C. swamp is wide, deep, and disgusting.