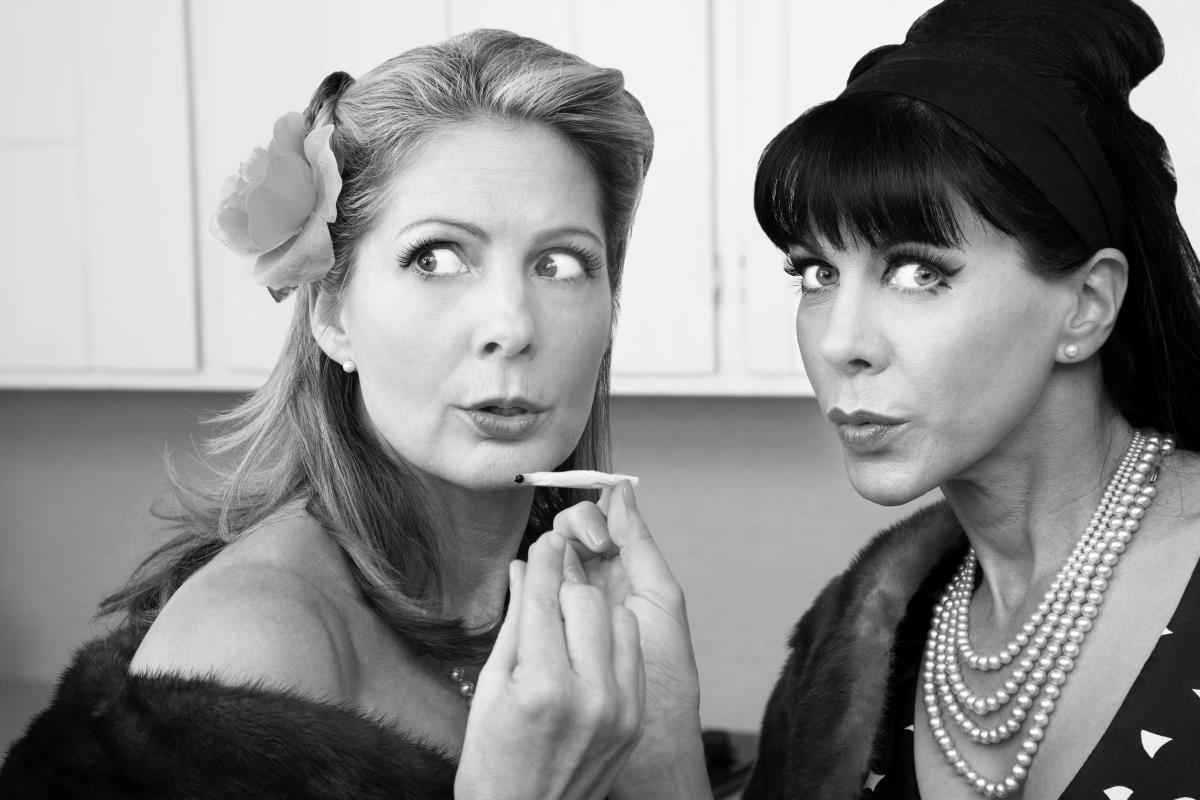 Over the past several years, liberals have constantly assured the American people that even though they support the idea of stricter gun laws, they are not out to take away anyone’s legally owned firearms. But liberals lie every chance that they get, so it really shouldn’t come as a surprise that many of them are now starting to walk back on their promise.

Recently, the Honolulu Police Department in Hawaii has sent a series of letters to residents who use medical marijuana, informing them that they are disqualified from owning firearms, even if they were obtained legally and in compliance with state and federal law. If the medical marijuana users refuse to turn over their firearms, then presumably, they will face state-sanctioned violence until the guns are removed.

“This letter is to inform you that under the provisions of the Hawaii Revised Statutes (HRS), Section 134-7(a) you are disqualified from firearms ownership, possession, or controlling firearms. Your medical marijuana use disqualifies you from ownership of firearms and ammunition,” the letter reads. It goes on to say that residents who use medical marijuana “have 30 days upon receipt of this letter to voluntarily surrender your firearms, permit and ammunition to the Honolulu Police Department (HPD) or otherwise transfer ownership.”

The letter then informs medical marijuana users that they must obtain a clearance letter from a medical doctor if they wish to purchase any firearms or ammunition in the future. (Related: Gun control is incredibly popular among people who live under tyranny and oppression – don’t they get it?)

The first question that we have to ask ourselves it his: Where are all the liberals speaking out against this? Right now, every single leftist within Washington D.C. and the mainstream media who has ever uttered the words “we are not out to take away anyone’s guns” should be out on the frontlines condemning Hawaii for this lawless and blatantly unconstitutional act. But they’re not because – surprise! – they were never serious about rejecting the idea of gun confiscation in the first place.

Last month, The Boston Globe published a piece titled “Hand Over Your Weapons,” which argued that in order to minimize the number of mass shootings that occur in the United States, lawmakers may have to start considering gun confiscation from law abiding citizens.

After arguing that the gun control proposals currently on the table may not go far enough, The Boston Globe piece stated: “In other words, the proposals aren’t just difficult to enact in the current political climate; their practical effects would also be quite limited. On occasion, though, Democrats will make oblique reference to a more sweeping policy change: seizing a huge number of weapons from law-abiding citizens.”

So in other words, liberals are committed to the idea that “we can’t just go around knocking on doors and deporting illegal aliens,” but at the same time, going door-to-door and confiscating firearms is completely appropriate and entirely possible. They don’t even make any sense, they are obviously unhinged, and yet they think that they have the authority to tell the American people what’s best for themselves and their families. That is an incredibly dangerous combination.

Whether it happens in Hawaii or elsewhere, if the liberal Democrats really are serious about confiscating firearms from those who have legally obtained them, then they will be met with an incredible amount of resistance; in fact, gun confiscation could even potentially lead to civil war. The American people are committed to defending their Second Amendment rights, and no matter what laws are passed or what ideas are proposed, they will not lay down their arms without a fight.