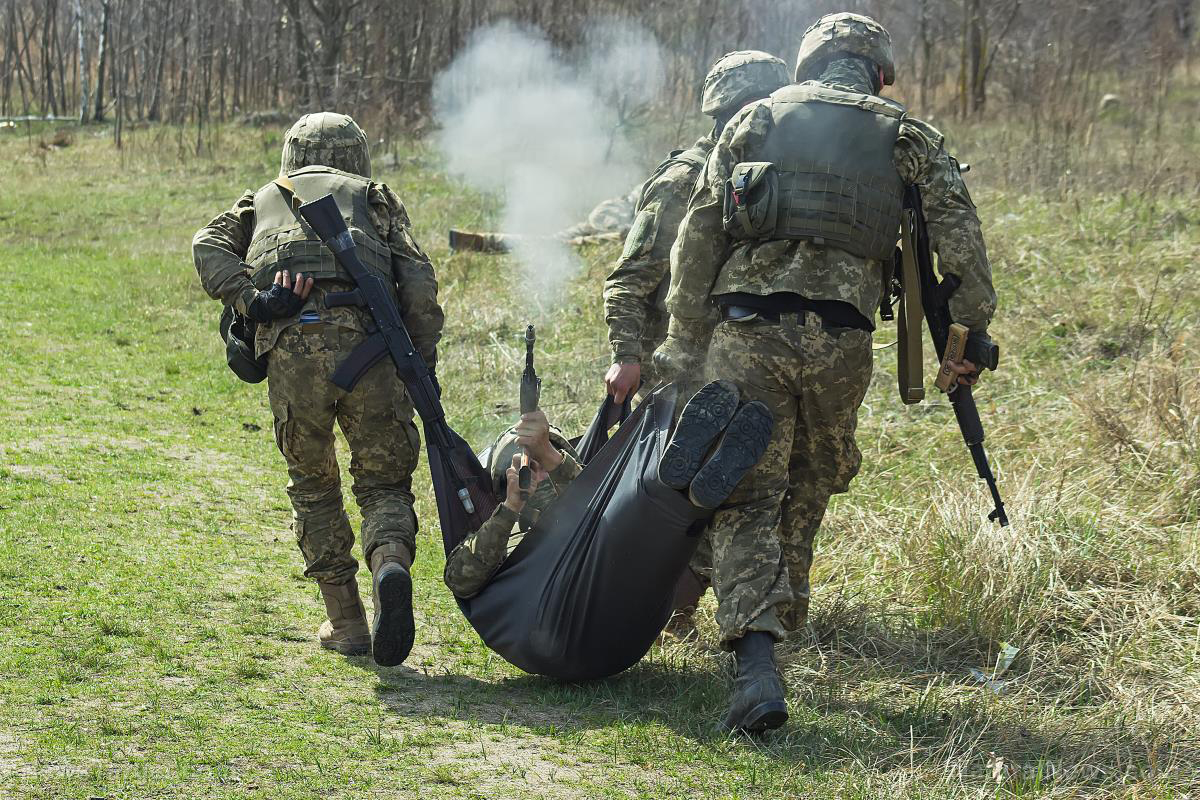 Soldiers in Australia may be getting a new wearable device that keeps track of their health status and whereabouts on the battlefield. In the event a soldier is injured, the biometric device would act as an “emergency beacon” that could help expedite medical assistance and evacuation. Experts hope the wearable technology will reduce overall casualty numbers.

The device, called “Fight Recorder” has already earned the nickname “medical black box.” It’s being developed by two companies, Myriota and IMeasureU, which have received a reported $700,000 from the Australian government’s Next Generation Technologies Fund. The two companies were selected out of a group of 47 top-notch companies and universities from across Australia and New Zealand. The Australian Defence Industry will also be working closely with the two companies to develop Fight Recorder. Myriota is a start-up communications company and IMeasureU is a wearable technology company. Sources say Fight Recorder will be probably share some traits with an existing IMeasureU product.

“Once again our local small and medium enterprises have demonstrated they are well placed to deliver Defence innovation,” Pyne added.

The experts say that the data collected by the device could also be used to help improve the design and performance of equipment and protective clothing used by soldiers.

Biometric technology of all kinds is booming; by 2019, the industry is expected to reach $25 billion and more than 500 million scanners are expected to be in use worldwide.  But not all of it used for such a noble purpose like rescuing injured soldiers. Facial recognition software is another form of biometric technology that’s taking the world by storm, whether it be in the form of your iPhone or security officials using facial scanning software at airports.

While there are clearly some great uses for biometric technology (like what the Australian government is seeking to use it for), there are very real concerns about such technology growing into an invasion of privacy. As Georgetown University Law Center on Privacy & Technology Associate Clare Garvie explains, while these technologies can serve a great purpose in certain arenas, there is a mounting concern about how far their uses will expand to. As she notes, these features may grow more commonplace and soon become an “acceptable” facet of everyday life — even though they could easily violate personal privacy on a multitude of levels.

Facial recognition software, for example, could one day become a normal part of police monitoring, or stores may use the biometric data to monitor customers.

And it’s not just your privacy that’s at risk. Security in the biometric world of facial recognition, fingerprint scans and other measures is a growing concern as well. While its fairly simple to change a password if your bank account gets hacked, changing your face or fingerprints would be quite the undertaking.

While many people think that biometric data makes devices more secure, the truth is that they can still be hacked. Marc Goodman, an advisor to the FBI and Interpol, told NBC News, “You can always get a new credit card. You can always create a new password. [It’s] really hard to get new fingers. You only have ten of them and once that information leaks, it’s out and there’s nothing you can do.” Some have already had their fingerprints stolen — and there is little recourse once that happens.

Clearly, while biometric data can serve a great purpose, proceeding with caution is of utmost importance — especially when it comes to the government.