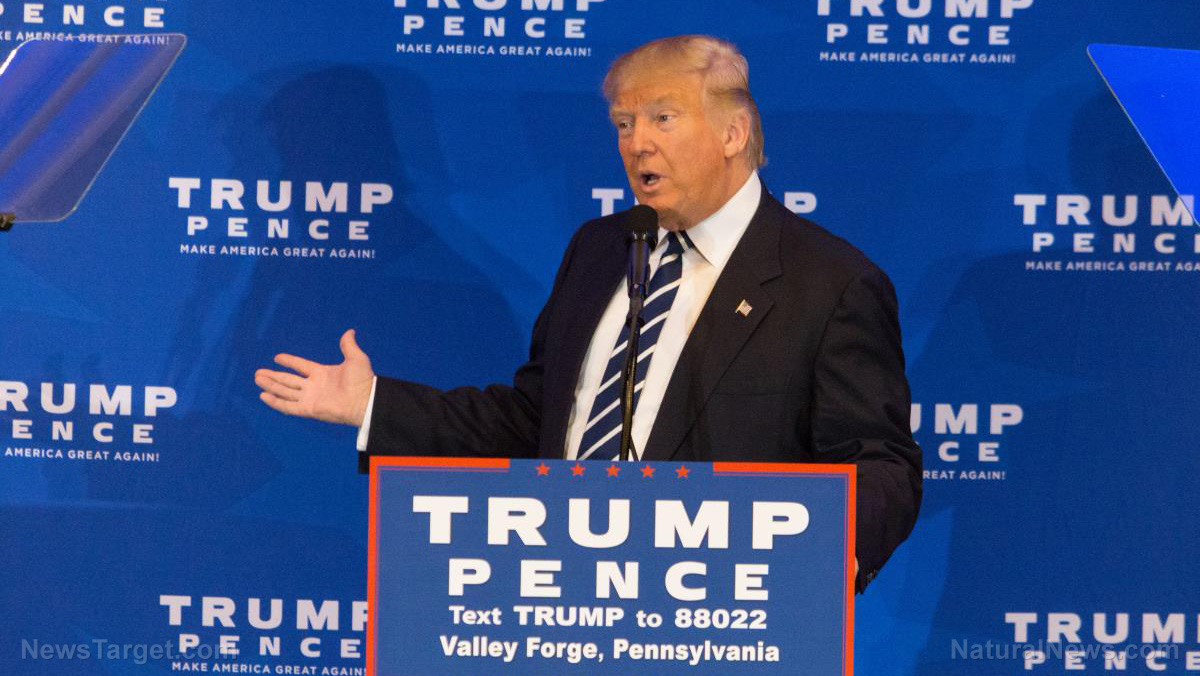 It’s been around for more than a year and some Republicans believe it was used to justify at least some of the congressional and government investigations into alleged “collusion” between President Donald J. Trump’s campaign and the Russian government.

But the FBI has thus far been unable to verify the most inflammatory and outrageous claims made in the infamous “Trump dossier” that we now know was bought-and-paid-for opposition research financed by two-time failed Democratic presidential nominee Hillary Clinton and the Democratic National Committee.

As reported by Byron York at the Washington Examiner, the FBI has not been able to verify much of anything in the dossier, least of all the most salacious claims.

Earlier this week, York writes that FBI and Trump Justice Department officials informed congressional investigators that they’ve been unable to verify or corroborate substantial allegations of collusion between the Trump campaign and Russian government officials, as the dossier claims.

“The FBI received the first installment of the dossier in July 2016. It received later installments as they were written at the height of the presidential campaign, which means the bureau has had more than a year to investigate the allegations in the document,” York writes. “The dossier was financed by the Hillary Clinton campaign and compiled by former British spy Christopher Steele.”

The House Intelligence Committee issued a subpoena Aug. 24 of this year to the FBI and Justice Department. The subpoena sought information on the bureau’s efforts to prove or validate the 35-page document.

Specifically, York says the subpoena sought “any documents, if they exist, that memorialize DOJ and/or FBI efforts to corroborate, validate, or evaluate information provided by Mr. Steele and/or sub-sources and/or contained in the ‘Trump Dossier.’”

York cited unnamed sources “familiar with the matter” who said neither the FBI nor officials within the Justice Department could provide any documents in response to that portion of the committee’s subpoena.

However, “in face-to-face briefings with congressional staff,” he writes, “according to these sources, FBI and DOJ officials have said they cannot verify the dossier’s charges of a conspiracy between the Russian government and the Trump campaign.”

In other words, this document is bogus, though, in many respects, it represents a very real impediment to justice. (Related: Expert: Bogus Trump ‘dossier’ was NOT ‘just opposition research’ but used by FBI to launch ‘collusion’ probes.)

Those declarations are in direct contrast to comments made recently by the committee’s ranking (minority) member, Rep. Adam Schiff, D-Calif. He told The Wall Street Journal this week that “a lot of” the dossier “has turned out to be true.”

But as York points out, the document contains a number of very specific allegations that an agency with the resources of the FBI most certainly could verify — that is, if they were true.

— An alleged 2013 Moscow hotel incident in which “TRUMP’s (perverted) conduct in Moscow included hiring the presidential suite of the Ritz Carlton hotel, where he knew President and Bus OBAMA (whom he hated) had stayed on one of their official trips to Russia, and defiling the bed where they had slept by employing a number of prostitutes to perform a ‘golden showers’ (urination) show in front of him. The hotel was known to be under FSB control with microphones and concealed cameras in all the main rooms to record anything they wanted to.”

— The president’s alleged participation in “sex parties” that were said to have taken place in St. Petersburg, Russia.

— Allegations of meetings between Carter Page, a low-influence, short-term Trump foreign policy advisor, and Igor Sechin, the head of Rosneft, Russia’s massive state-owned oil firm, as well as other alleged meetings between Page and a top official in President Vladimir Putin’s government.

There are many more York outlines, but he adds: “Whatever the case, the bottom line appears to be that the FBI and the Justice Department are not vouching for the accuracy of the substantive allegations of collusion in the dossier.”