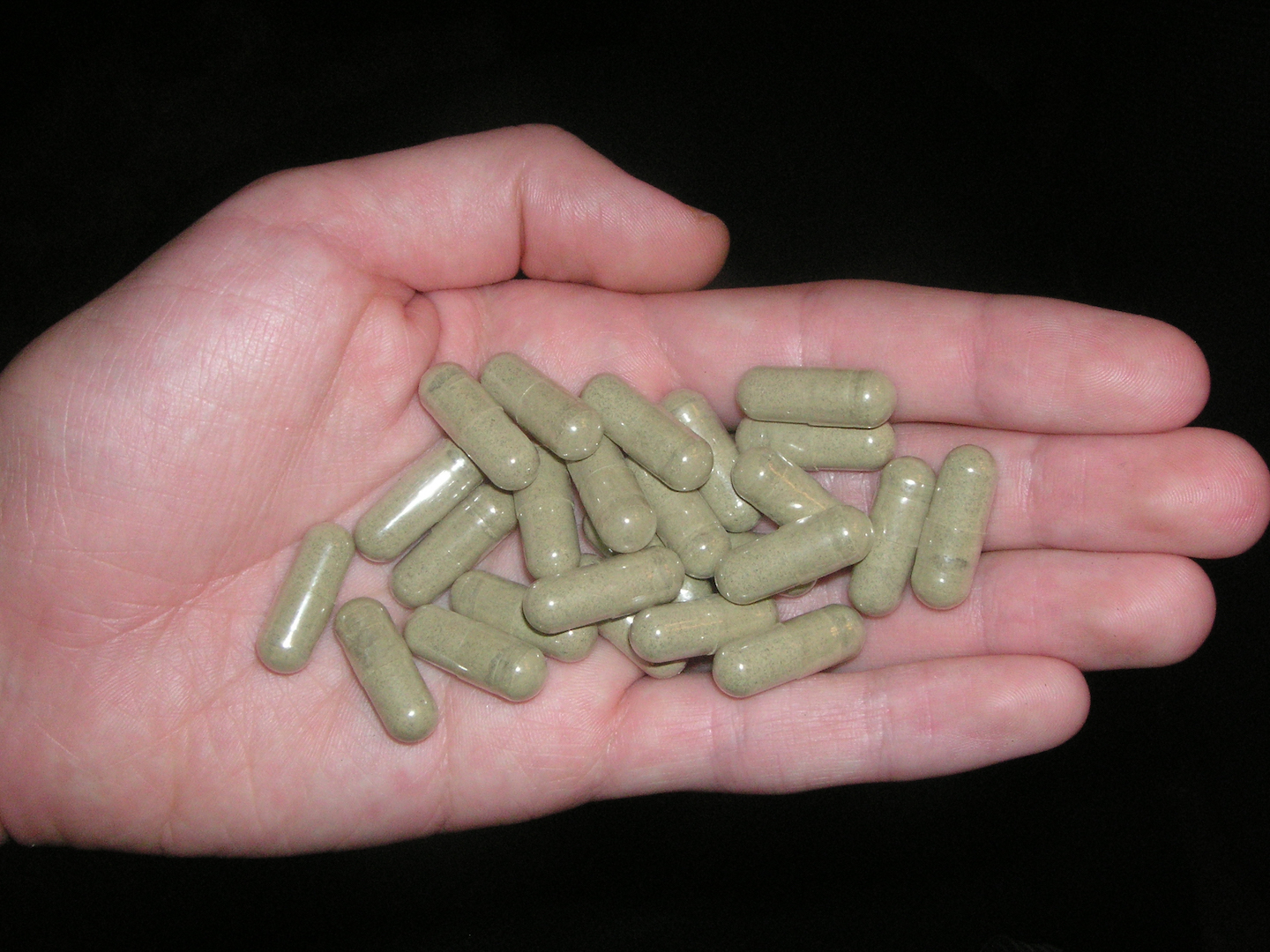 Federal agencies who have declared a national emergency over the burgeoning opioid epidemic are simultaneously continuing to criminalized kratom, which is a non-addictive, natural plant that has allowed scores of Americans to be weaned off their opioid addictions.

The Drug Enforcement Agency (DEA) announced plans to place the substance on the government’s list of Controlled Substances in 2015 — which is the same drug classification as heroin. However, after a public backlash the agency decided to shelve its plans, instead relying on a Food and Drug Administration (FDA) “review” and “advice.”

The DEA’s reversal gave hope to kratom activists and supporters, but also led many to let their guard down as well because they trusted the FDA would be more reasonable in the long run and keep kratom unclassified.

Long known to be influenced, even controlled, by Big Pharma, the FDA is now joining the DEA (which has also put CBD oil on the same list as heroin) in attacking kratom, indicating that the die may be cast and the substance’s future as an all-natural treatment for opioid addiction may be short — that is, if activists for the plant-based substance are unsuccessful in getting the agencies to drop their push to regulate.

As The Washington Post reported last week, the FDA actually issued a warning claiming that kratom is “deadly” and is of no use whatsoever in treating opioid addiction. (Related: Kratom helps transplant recipient avoid relying on prescription medications.)

The Food and Drug Administration issued a strong warning Tuesday to consumers to stay away from the herbal supplement kratom, saying regulators are aware of 36 deaths linked to products containing the substance.

The FDA’s claims about kratom are not new. As Natural News reported a year ago, the agency said the substance serves no useful medical purpose.

But as we also noted, “drug companies actually hold patents on kratom’s medicinal compounds,” which gives the appearance of Big Pharma using its influence with the FDA to ensure that a much cheaper, all-natural alternative to drugs (especially addictive drugs that actually are killing people — by the thousands).

There is data showing that:

Three compounds in particular – MGM-9, MGM-15, and MGM-16 – serve as proof that kratom holds therapeutic potential. Each of these synthetic opioid compounds was synthesized from various alkaloids present in the kratom plant; MGM-9 came from a compound known as mitragynine, while MGM-15 and MGM-16 came from 7-hydroxymitragynine. These two compounds are considered to be among the primary active constituents in kratom.

MGM-15 and MGM-16, in particular, have shown in studies they are useful in the treatment of chronic pain. Also, other studies have shown that they have analgesic properties that are potent but non-addictive. Kratom is safe, it’s effective, and users do not get hooked on it.

And yet, the federal government wants to ensure that it’s effectively banned — even as it continues to wage a nationwide battle against opioid addiction caused by drugs it has approved.

What kind of sense does that make? Answer: None.

As reported by Natural Blaze, however, scientists and researchers who have worked with kratom don’t believe any of the government’s apocalyptic claims about the substance.

Also, the site says that “the FDA’s claims of 36 deaths have been largely disproven before the FDA even made the claims, with many of those deaths attributed to people who had drugs in their system in addition to kratom or who died of other causes.”

In response to the FDA, the American Kratom Association said in a statement, “For years, the FDA has published scientifically inaccurate information on the health effects of consuming kratom, directly influencing regulatory actions by the DEA, states, and various local government entities.

“It is inconceivable that the FDA would favor a policy that would foreseeably force a patient who [has] been weaned off of opioid [addiction] back to dangerously addictive and potentially deadly opioid prescription medications,” the group added.