Beyond stupid: Florida court declares it’s ILLEGAL to grow food in your own front yard 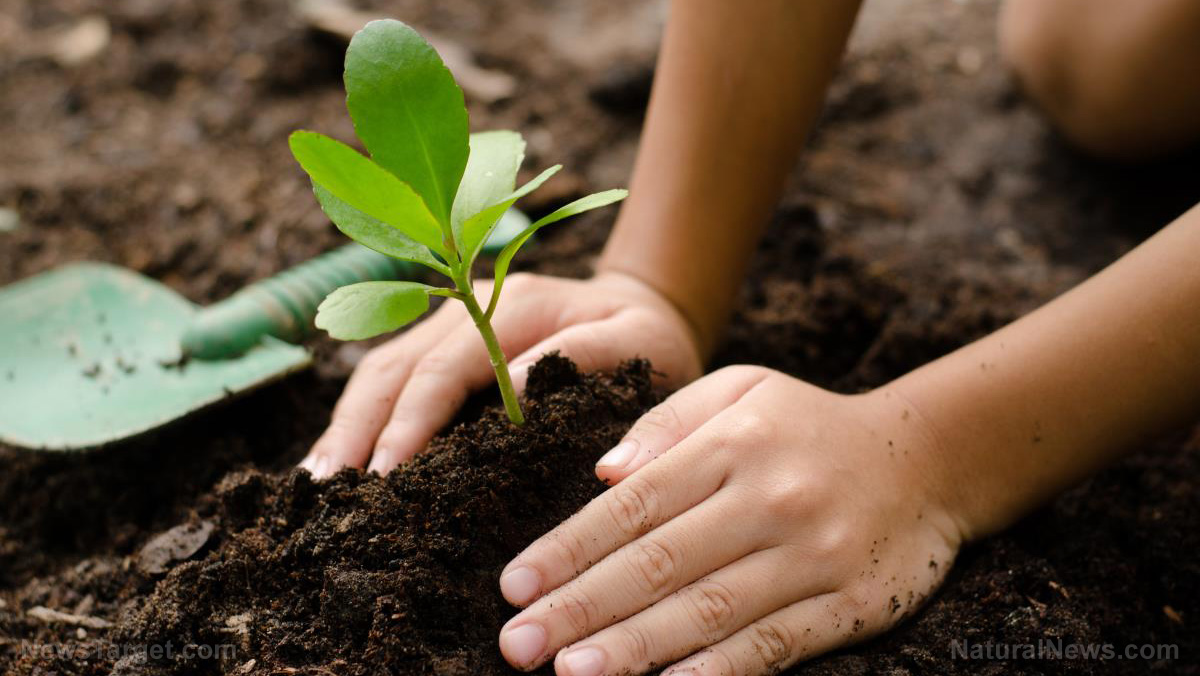 A court in Florida has decided that homeowners do not, in fact, have the right to garden on their own property. While the court says flower gardens and fruit trees are acceptable horticultural pursuits for a front yard, for some reason vegetables are non-negotiable. Leave it to big government to make it illegal for property owners to grow their own food, on their own land.

The front-garden debacle in Florida’s Village of Miami Shores first began a few years ago, when the municipality decided to crack down on gardening. Tom Carroll and Hermine Rickets, homeowners who’d lived in the area for 17 years, were “advised” to tear down the vegetable garden in their front yard. Town officials had changed the zoning laws, making the practice of growing food in your front yard strictly prohibited. The officials told Carroll and Rickets that they would face fines of up to $50 per day if they failed to dig up their garden.

The couple did not silently dig up their garden at the behest of local bureaucrats; instead, they chose to fight for their freedom. With representation from the Institute of Justice, they sued, stating that the city was violating their constitutional right to use their own property as well as the equal protection clause.

You’d think they had a sure-fire win; since when can the government tell you what kinds of plants can and cannot be grown in your own yard, right? But sadly, property rights in Florida were dealt a major blow, instead of being protected.

Florida’s Third District Court of Appeals has sided with the local officials and their attorney, who proclaimed, “There certainly is not [a] fundamental right to grow vegetables in your front yard.”

As the Institute for Justice contends, this ruling is a major blow to property rights in America. It’s a major blow to food freedom, as well. IJ Attorney Ari Bargill, who represented Carroll and Rickets in court, commented, “If Hermine and Tom wanted to grow fruit or flowers or display pink flamingos, Miami Shores would have been completely fine with it. They should be equally free to grow food for their own consumption, which they did for 17 years before the village forced them to uproot the very source of their sustenance.”

Bargill also stated, “Today’s decision gives local government the power to flatly ban homeowners from growing plants in their front yards simply because they intend to eat them.” Viewing the ruling in this rational perspective shows just how unjust this ruling is; the Founding Fathers are rolling in their graves, no doubt. If the homeowners were manufacturing crystal meth in the front yard, perhaps then there’d be something to talk about. But no, these people were simply growing vegetables — hardly anything that should be of concern to the government.

But it’s not just Miami Shores that’s been cracking down on self-sufficient homeowners. Families in Orlando have been targeted by similar ordinances. Jason and Jessica, from the Orlando-area,  started a petition after the local authorities ordered them to tear up their garden in 2016. Their petition garnered some 10,000 signatures, and the government ultimately backed down from their ludicrous demands.

Not only do these bogus property restrictions infringe on homeowners’ property rights, these kinds of ordinances take a serious stab at Americans’ rights to food freedom — and further contribute to our culture of dependence. Keeping a home garden is one of the best ways to bolster your independence — no wonder the government is so against it. [Related: Read more stories about self-sufficiency at FoodFreedom.news]