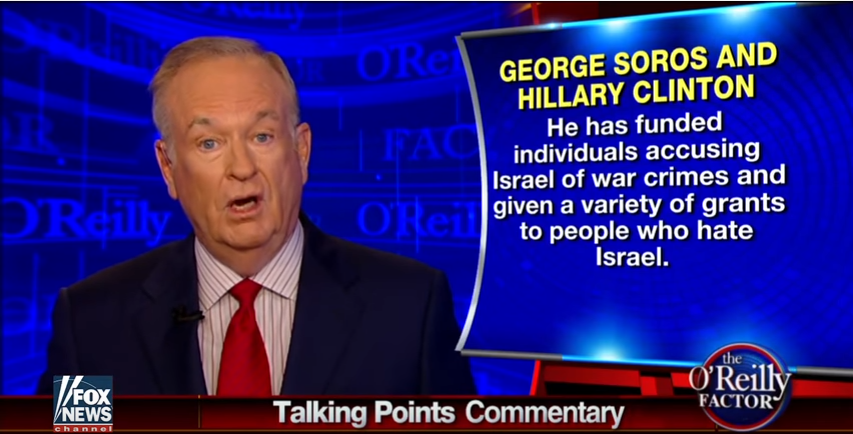 In case you haven’t heard, there is yet another advertising boycott campaign aimed at conservative talk giant and Fox News host Sean Hannity, the latest attempt to get him tossed off the air because the Alt-Left is replete with authoritarianism.

As Scott Greer at The Daily Caller reports, several American corporations are bowing to pressure from Left-wing groups like Media Matters and dropping Hannity and other conservative hosts and voices, while remaining with Left-wing supporters of violent groups like Antifa.

“If anyone picked the famous coffee maker Keurig to serve as the focus of America’s next culture war battle, come collect your prize,” Greer wrote Tuesday.

“Keurig’s Twitter account announced over the weekend it would no longer advertise during Sean Hannity’s Fox News show after the left-wing Media Matters for America pressured the company to drop the conservative host,” he added.

Because of Hannity’s unwavering support for President Donald J. Trump, Media Matters has been trying to get advertisers to dump the popular prime-time cable news host for months.

But the group is now using Hannity’s alleged support for Alabama Republican Senate candidate Roy Moore, who is currently being accused of sexual misconduct with minors, as its reason for pushing an advertiser boycott. (Related: Facebook Caught Conspiring With Ultra-Liberal Media Matters To Censor Conservative News.)

The coffee company’s decision sparked a large backlash from the public, even spawning the Twitter hashtag #BoycottKeurig, along with several videos of former Keurig customers destroying the company’s products. But liberals, meanwhile, have come to the company’s defense, calling the decision to alienate an extremely large portion of the country as “brave.”

That said, Keurig officials sent an apology meant for their employees for “taking sides” in the culture war; Hannity himself accepted it from the company, The DC reported.

But the much bigger issue here isn’t the politicization of coffee purchases; it’s the Left’s incessant drive to punish corporations every time some conservative pundit, voice, author or host says something they don’t like — which is just about everything.

Breitbart News was another target recently. The Washington Post reported in June that after about a year of relentlessly pushing for advertiser boycotts, the site lost nearly 90 of them, with most blaming the bombastic nature of its former (and once again current) chief executive Steve Bannon, who served for several months as Trump’s senior political strategist.

Among the cowardly corporations who bailed on Breitbart are Lyft, Ethan Allen, Harris Teeter and Audi. This, despite the massive amount of traffic — 89.11 million visits from Sept. 17-Oct. 17, an increase of 16 percent over the previous 30-day window. Also, despite attacks on Kellogg’s for abandoning the site, the food company defended its decision, though in a disingenuous way.

“We regularly work with our media-buying partners to ensure our ads do not appear on sites that aren’t aligned with our values as a company,” Kellogg’s spokesman Kris Charles explained why the company pulled its ads. “We recently reviewed the list of sites where our ads can be placed and decided to discontinue advertising on Breitbart.com. We are working to remove ads from that site.”

But you never hear companies blather on about their “values” and pull ads from Left-wing media. Ever.

Other hosts targeted for advertiser boycotts include Fox News’ Bill O’Reilly, allegedly over claims of sexual harassment, and Glenn Beck, a former Fox host and founder of TheBlaze.com.

As for Hannity, besides Keurig, Volvo and hot dog maker Hebrew National have also said they would bail.

And while there are likely more Americans (since more of the country identifies as conservative) who support Hannity than oppose him, corporations are increasingly quick to tell conservatives to take their business down the road than they are liberals. In fact, it’s just not done to the Left. And remember, Democrats and left-wing groups are aligned with violent domestic terrorists like members of Antifa.

What does that tell you about the mindset of American CEOs?