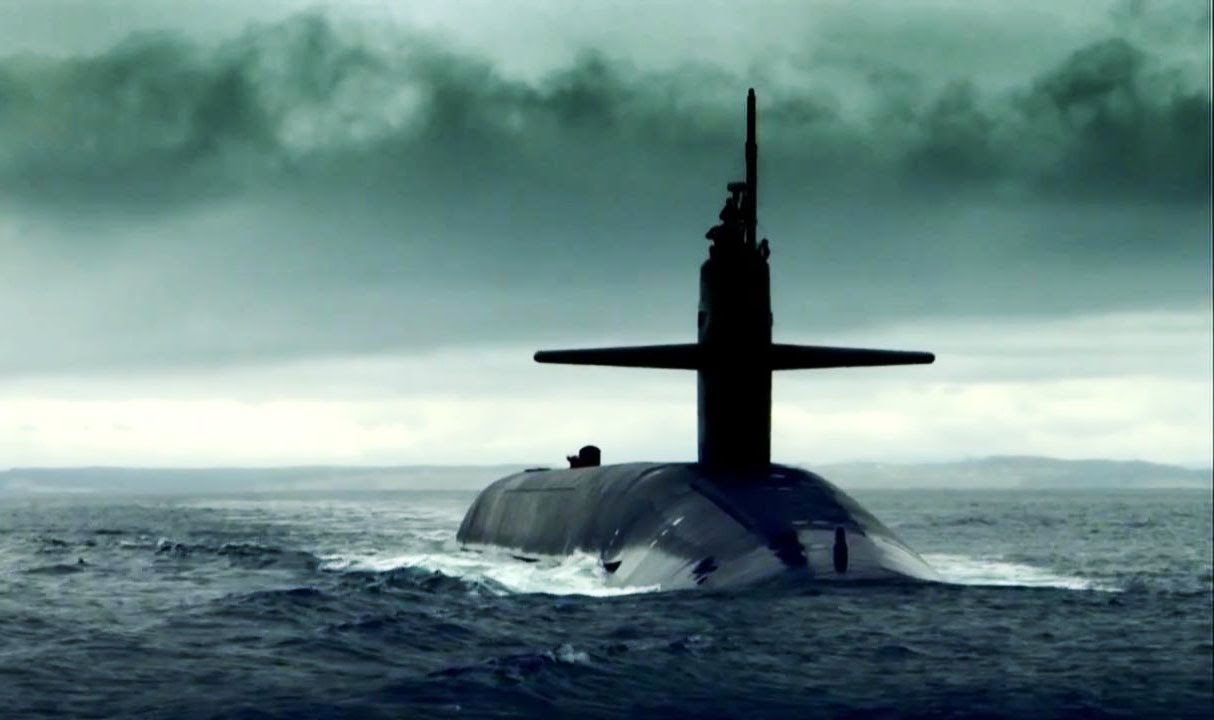 The U.S. Navy ushers in a new tactic to stay ahead of the global maritime scene by awarding multi-million contracts to Lockheed Martin and Boeing to develop the U.S. Navy’s extra large unmanned undersea vehicle (XLUUV) called Orca.  Lockheed Martin was awarded $43.2 million, while Boeing received as much as $42.3 million for the design phase of the Orca XLUUV system. The U.S. Navy is in hopes of using up to nine giant submarines on various secret missions.

“With each new undersea vehicle that Lockheed Martin designs, we bring to bear the state-of-the-art in technology, and innovative system integration of those technologies, to increase the range, reach, and effectiveness of undersea forces and their missions. With decades of experience supporting the U.S. Navy’s mission, our engineers are approaching this design with a sense of urgency and continued agility,” Lockheed Martin official Frank Drennan has told Daily Mail online.

A Boeing official has also stated that creating the extra large submarine will ultimately help the U.S. Navy save more money compared with conducting similar missions using a smaller unmanned vehicle.  According to the official, smaller unmanned submarines often require a manned ship nearby to act as a host. The official adds that the operation of smaller unmanned vehicles may even be halted by bad weather or other factors that impact the manned ship standing by. (Related: Deadly cruise missile sub arrives in South Korea as U.S. plans ICBM test and North Korea gets a warning from China.)

“If you’re trying to do something like collect data on the ocean floor, taking a surface ship or a submarine and towing something to capture that data is very, very expensive – you’ve got a lot of personnel onboard, things of that nature. Having something that’s autonomous to go off and do something like the mow-the-lawn pattern collecting that data is far more cost-effective, but the only way to make it cost-effective is to make it operate on its own,” Lance Towers, Boeing’s director of Advanced Technology Programs for Autonomous Systems, states in an USNI News report.

Towers also reports that the design of the Orca XLUUV system will be quite similar to the company’s Echo Voyager submarine.

“Echo Voyager is basically an unmanned diesel-electric submarine: it uses a generator to recharge batteries when it’s on the surface, and when submerged it runs off batteries. It’s basically an un-personed submarine. It has the ability to go thousands of nautical miles, versus a tactical one may give you 100 to 200 nautical miles – so if you really want something that has the legs to be able to go the distance,” Towers adds that an entity should invest in the XLUUV system.

Advantages of the Orca XLUUV system

The Orca XLUUV system is expected to present an extended vehicle range, autonomy, and persistence. The experts have also pointed out that the extra large submarine will be able to carry out a number of missions, which will then be facilitated by a reconfigurable payload bay. According to the experts, the Orca submarine will have the capacity to move to an area of operation and remain in there to establish communications and deploy payloads prior to returning to its home port.

The mega submarine is also touted to stay submerged in enemy waters for months and enable U.S. Navy personnel to carry out various functions — such as launching attacks, recovering, operating, and communicating with the vehicle — remotely from a home base. This puts the personnel out of harm’s way, Lockheed Martin officials say.

The U.S. Navy is set to prioritize payload integration work and mine warfare missions. However, reports note that the system may eventually take part in conducting mine countermeasures, anti-submarine warfare, anti-surface warfare, and electronic warfare.