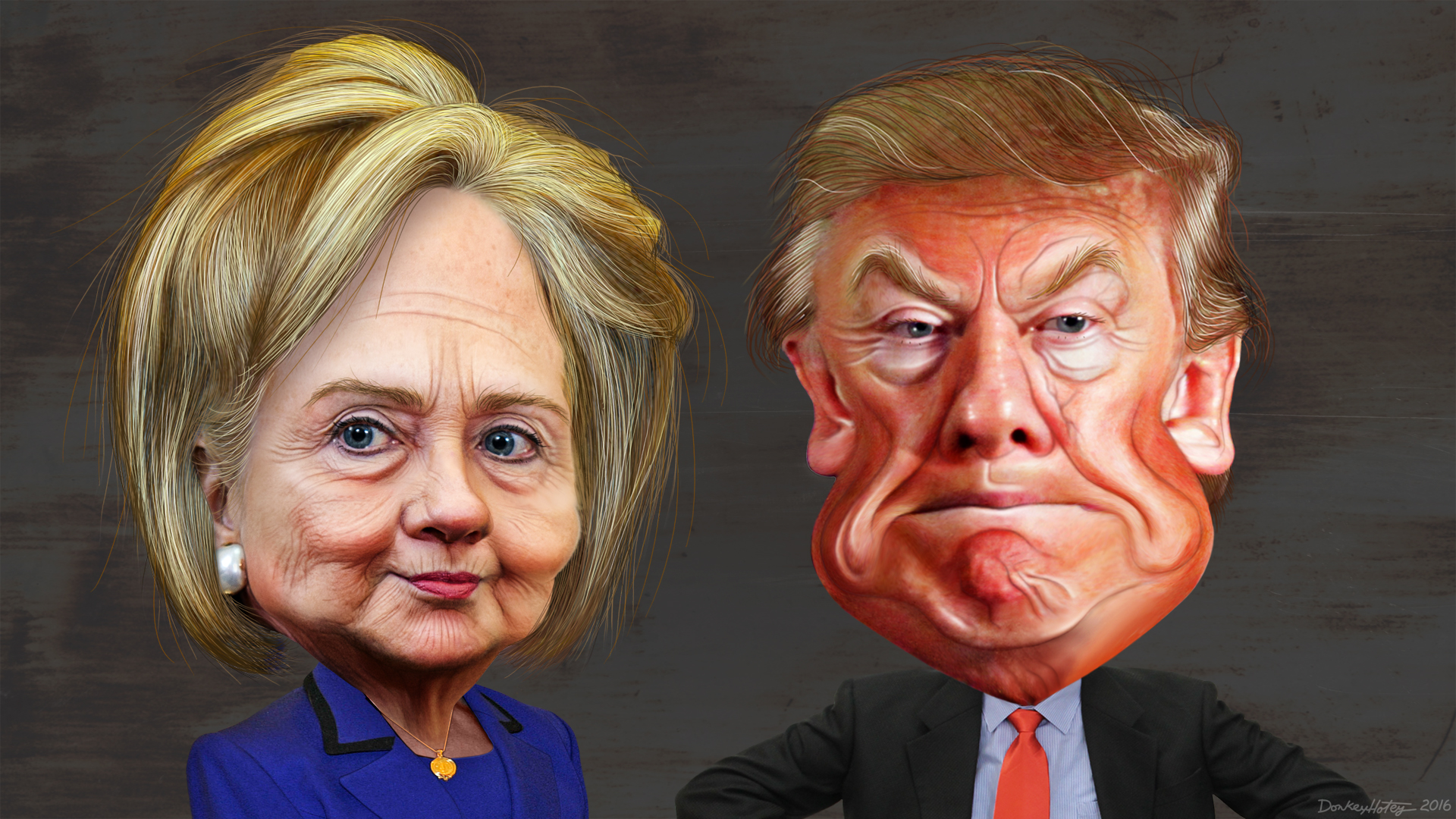 Buried under countless paragraphs of outright lies or those soon-to-be retracted “bombshells” from anonymous sources, the national media will sometimes slip in a variation of the only thing we know to be true in this matter: As of now there is no evidence President Trump colluded with the Russians to rig the 2016 presidential election. The same can no longer be said for Hillary Clinton.

Although her lackeys in the media are trying to tell us that “opposition research” is the usual-usual for presidential campaigns, the Clinton campaign paying Fusion GPS millions of dollars to fabricate dirt against Trump, is nothing even close to standard operating procedure. If it was, the Clinton campaign would not have spent a full year lying to everyone about their role in producing what is now widely known as The Discredited Anti-Trump Russian Dossier.

Before we get to the proof of  Hillary colluding with Russia, we need to debunk off a few of the narrative-myths the liars in the mainstream media continue to hurl.

To begin with, thus far there is no evidence that any Republican was involved in any way with creating this dossier. Those who say so are intentionally conflating an apple with an orange.  Even the left-wing Washington Post admits as much in the story that broke the news of the Clinton/DNC hiring of Fusion GPS:

Marc E. Elias, a lawyer representing the Clinton campaign and the DNC, retained Fusion GPS, a Washington firm, to conduct the research.

After that, Fusion GPS hired dossier author Christopher Steele, a former British intelligence officer with ties to the FBI and the U.S. intelligence community, according to those people, who spoke on the condition of anonymity.

In other words, based on what we now know, if anything happened between a Republican and Fusion, it had nothing to do with producing the discredit dossier.

Secondly, Fusion GPS is not some usual-usual oppo-research firm. Among other things, the company has been accused of being a “Democrat-aligned misinformation firm” aligned with Russia.  While refusing to cooperate with congressional investigations, including taking the fifth, Fusion GPS has also been accused of advocating for “the interests of corrupt Russian and Venezuelan officials while hiding its foreign work from federal authorities.”

Finally, as you would expect from a Democrat-aligned misinformation firm,” Fusion GPS has a tight relationship with the American media.

We now know that the firm instructed its chief investigator, former British spy Christopher Steele, to brief our media on some of the allegations in the dossier. The Daily Caller reports that “rumors of the dossier were floating around in Washington, D.C. political and journalist circles for months prior to BuzzFeed’s decision to publish it on Jan. 10,” and that the outlets briefed included:

Steele met once more — and again at Fusion GPS’s instruction — with The Times, The Post, and Yahoo! News. Fusion GPS took part in all of those meetings, Steele’s lawyers say.

“In each of those cases the briefing was conducted verbally in person,” the document reads.

In October, Fusion GPS instructed Steele to brief a journalist from Mother Jones. The interview, which was conducted through Skype, was likely with reporter David Corn.