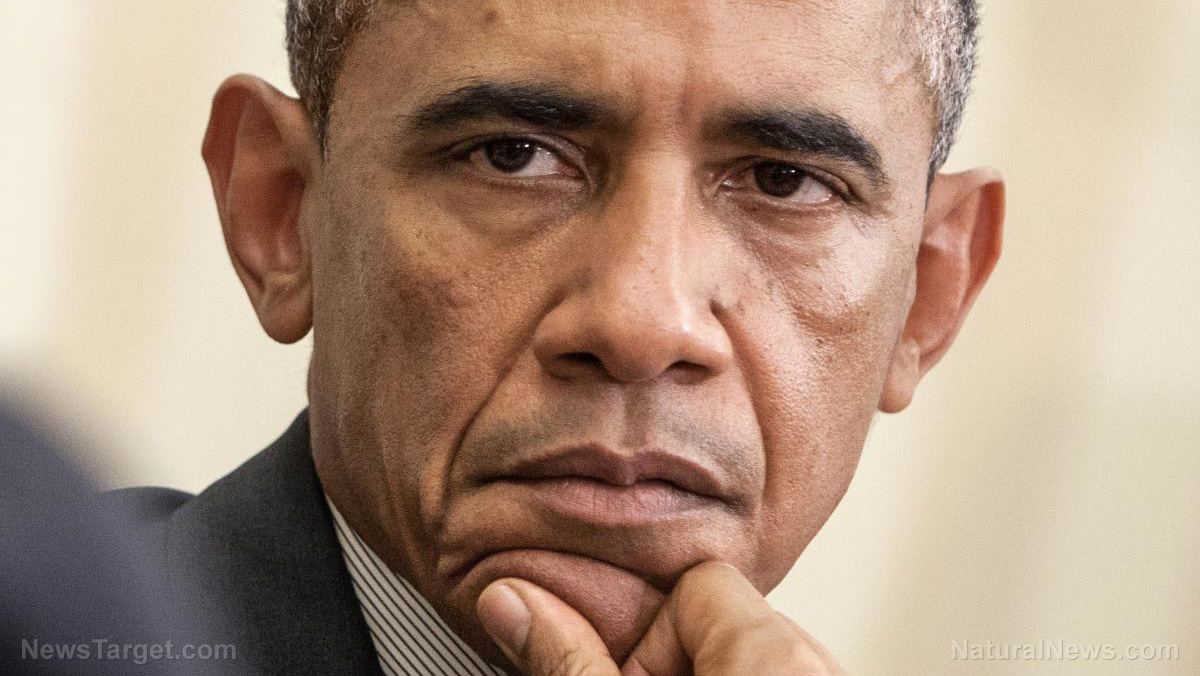 The last couple of days have been whirlwinds for journalists covering breaking news regarding the various scandals involving a number of figures in the former Obama administration and the Democratic Party.

In fact, in just a few short days, so much new information has come out regarding the long-discredited “Trump dossier” and events and actions surrounding the sale of Uranium One to the Russians that we thought you might better understand just what’s going on and why it’s important if we laid it out for you:

— The first report came from The Hill, which noted that the FBI had discovered evidence of a Russian bribery scheme involving key players in the Uranium One deal before the Obama administration approved it.

— Moreover, an eyewitness to the corruption and an FBI asset in the case, along with additional documentation, indicated that Russian nuclear officials routed millions of dollars to the U.S. that were aimed at benefiting the charity of former President Bill Clinton and then-Secretary of State Hillary Clinton, the Clinton Foundation, at a time when Hillary served on a government entity that approved the sale to a Russian state-owned nuclear firm, Rosatom.

— At the time of this investigation and its findings, around 2010, Robert Mueller was head of the FBI. Mueller is now special counsel investigating alleged “collusion” between President Donald J. Trump’s campaign and the Russian government, even though it’s clear now that there was “collusion” between the Obama administration, the Clintons, and Russia.

— But instead of bringing immediate charges in the case, the Department of Justice under Obama attorney general appointees Eric Holder and Loretta Lynch, continued to ‘investigate’ the case for more than four years, “essentially leaving the American public and Congress in the dark about Russian nuclear corruption on U.S. soil during a period when the Obama administration made two major decisions benefiting Putin’s commercial nuclear ambitions,” The Hill noted.

“The Russians were compromising American contractors in the nuclear industry with kickbacks and extortion threats, all of which raised legitimate national security concerns. And none of that evidence got aired before the Obama administration made those decisions,” a person who worked on the case told The Hill.

— At the time the FBI found out about Uranium One racketeering, bribery and corruption, the Obama regime and the Clinton State Department was engaged in an ultimately unsuccessful “Russia reset,” so disclosure of Moscow’s criminal behavior would have been an embarrassment.

— The investigation was supervised at DoJ by then-U.S. Attorney Rod Rosenstein, an Obama appointee who is now the deputy attorney general under Trump. Rosenstein appointed Mueller, who was only appointed after another FBI director, James Comey, broke bureau rules to ensure that a special counsel got appointed to investigate…Trump collusion. (Related: Congressional investigations closing in on the MASSIVE Obama-Clinton corruption behind Trump dossier, Uranium One deal)

The next bombshell report involves who paid for the bogus Trump dossier; it turns out that Hillary Clinton’s campaign and the Democratic National Committee did, after denying it for nearly a year, according to the Washington Post.

— Congress has been attempting to find out who paid opposition research firm Fusion GPS to create the dossier, the latest attempt involving the issuance of a subpoena for Fusion’s banking records by the House Intelligence Committee. Fusion has been fighting the subpoena.

— The dossier has been widely discredited and parts of it even debunked by its author, former British spy Christopher Steele.

— And yet, the dossier was used as justification by Comey’s FBI to convince the secretive Foreign Intelligence Surveillance Act (FISA) court to grant the bureau a warrant so it could secretly monitor Trump campaign official Carter Page. Later, the FBI expanded its investigation to ‘wiretap’ Trump Tower.

— Comey, you may recall, made the unusual decision to publicly state in July 2016 that he would not recommend Hillary Clinton be prosecuted by the Justice Department (during the heart of the presidential campaign) despite the fact she had broken numerous statutes governing the handling of classified government data. Come to find out he had begun writing is exoneration memo months in advance.

Two things are crystal clear after this week’s reporting:

Read lots more of J.D. Heyes’ work at The National Sentinel, updated daily and throughout the day.