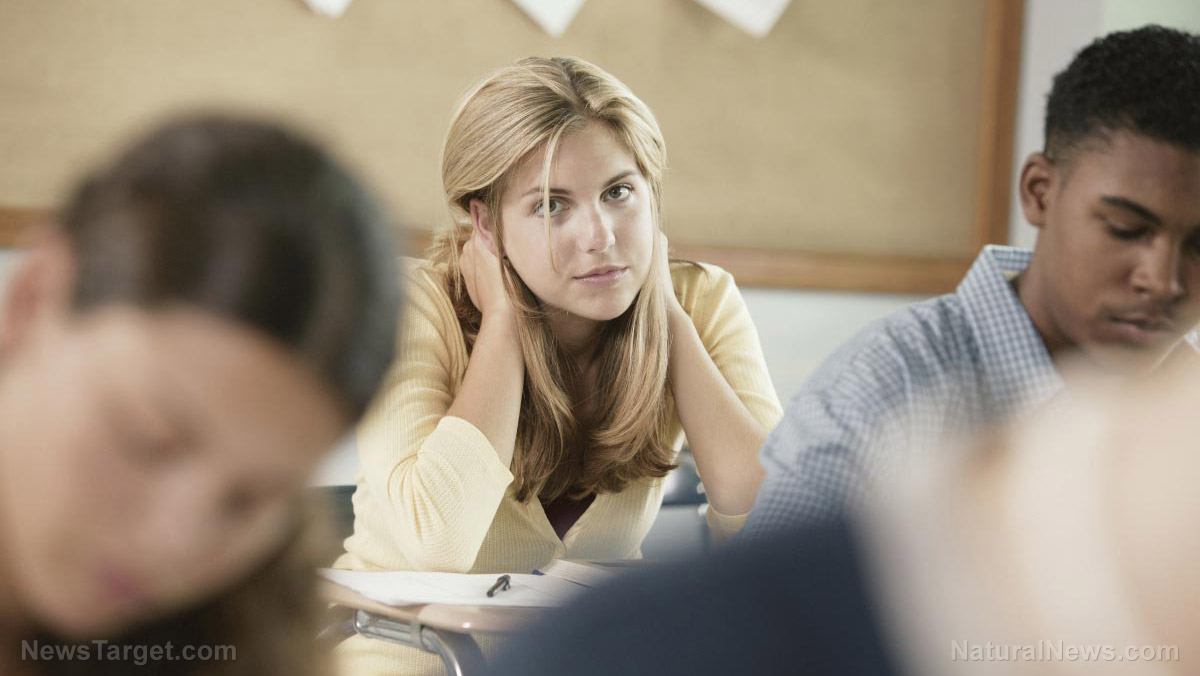 As the lunatic fringe of the anti-Trump ultra-Left readies to scream helplessly at the sky on the one-year anniversary of Donald Trump winning the election, a professor at the University of Illinois (UoI) is on her own personal crusade to completely abolish mathematics because she believes that subjects like algebra and geometry are inherently racist.

Rochelle Gutierrez is listed on the UoI website as specializing in “equity issues in mathematics education.” Her focus is on “paying particular attention to how race, class, and language affect teaching and learning,” which basically means that she sees “white privilege” in every facet of education. In the case of math, Gutierrez thinks that because minorities are supposedly deficient in the subject compared to “whites,” the subject is flawed and in need of an overhaul.

According to Campus Reform, Gutierrez recently published a book outlining her personal manifesto, in which she believes she makes a solid case that algebraic and geometry skills perpetuate “unearned privilege” among “whites.” She is so upset at the subject of math, in fact, that she is trying to raise awareness about the “politics that mathematics brings” in society. This is what she has to say in her own words:

On many levels, mathematics itself operates as Whiteness. Who gets credit for doing and developing mathematics, who is capable in mathematics, and who is seen as part of the mathematical community is generally viewed as White.

Research shows that Asians, not white people, are actually most proficient in math and science

For being a college professor, Gutierrez sure is dumb when it comes to understanding the truth about the world around her. She is obviously unaware of the inconvenient factoid that, at least according to research published by the Lynch School of Education, Asians are actually the world leaders in their proficiency in both math and science.

What this means is that, using the “logic” of Gutierrez, mathematics is technically perpetuating “Asian privilege,” and teachers of the subject need to be aware of this when instructing their students. Gutierrez would never go down that road, though, because the political incorrectness of stating this fact would collectively trigger every social justice warrior and feminist on the planet.

Further, math (as well as science) is a subject in which boys tend to outperform girls, according to scientific research. As much as the Snowflake Generation would have everyone believe that the sexes are equal in every way (except when females are better than males, of course), the evidence suggests that the male mind tends towards being more analytical, thus why boys tend to do better in math and science than girls.

“Researchers also found that boys tend to have a more positive self-concept than girls in mathematics and science, and that, from grade 4 to 8, the average instructional time for mathematics begins to decrease but increases for science,” reads a press release issued by none other than Boston College, a well-respected institution of higher learning.

However, Gutierrez’s beef is more about her hatred of whites than it is about which sex does better at math. This is evidenced by recent statements she made lamenting the fact that terms like “Pythagorean theorem” and “pi” originate from Greek and European systems of math. She also hates the fact that many math teachers are white, which she believes perpetuates discrimination against minority groups.

What Gutierrez is basically saying with all this is her personal belief that “non-whites” just aren’t as good at math as “whites,” which in and of itself is racist. But the irony would likely go right over that bitter, empty head of hers.