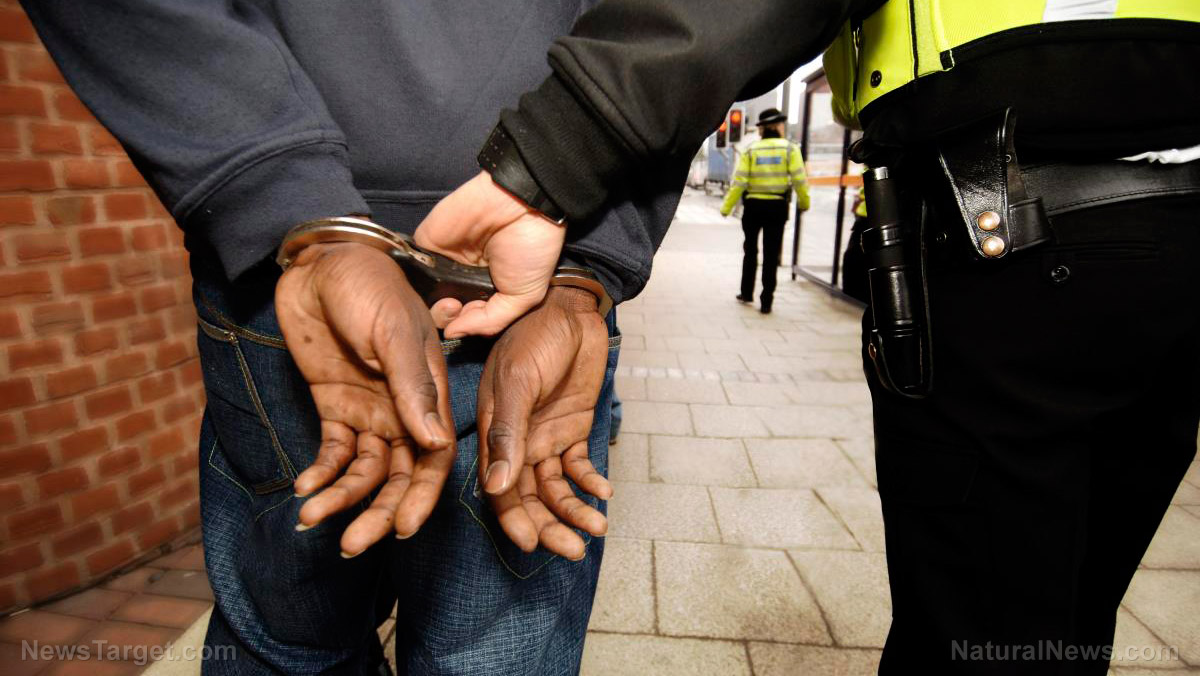 A black man has been arrested for a series of racist graffiti attacks that shocked minority students starting last fall at Eastern Michigan University.

Last September, “KKK” was sprayed in red, white, and blue paint on a dormitory wall. Along with that, a threat telling black students to “leave” the school was also left on the wall.

In a second incident, the same threat was painted on another building at the end of October.

This spring, a third racist message was left in a university bathroom.

Students and faculty were shocked.

“It really has rocked our community,” Judith Kullberg, an EMU political scientist and president of the faculty Senate, told the Washington Post last year. “In this whole context of a very tense presidential election, it has raised anxiety here considerably.”

But now, Michigan police are reporting the arrest of Eddie Curlin, 29, a black student who studied at the school from 2014 to 2016, the Post reported.

According to a statement from the university, Curlin is already serving a sentence in jail on an unrelated charge.

“The suspect, identified as Eddie Curlin, is a former student at Eastern who attended from 2014 to early 2016,” the school’s statement read. “He is currently in custody of the Michigan Department of Corrections serving a one-to-five year sentence on an unrelated charge of receiving and concealing stolen property.”

“Our officers have worked on this case extensively since day one,” said Eastern Michigan University Chief of Police Robert Heighes. “We appreciate that people wanted a fast arrest but, in many cases, that is not the way police work happens. I recognize the anger, fear and frustration that these incidents caused for many of our students, faculty and staff, and I thank them for their patience and understanding as we conducted a thorough investigation. I would like to acknowledge Det. Charles Mosher specifically for his work on the case, as well as the many officers in Eastern’s public safety office who worked tirelessly and professionally throughout the investigation. In addition, I would like to thank our external partners who assisted and supported our efforts.”

“I am pleased that after its review of the evidence, the Washtenaw County Prosecutor’s Office proceeded with an arraignment in this case.”

Naturally, the university launched a series of programs assuming that the perpetrator of the incidents was a white racist. The events included a day-long “teach-in” on racism and diversity, as well as vigils to show support for minority students and other events.

Although the suspect is black, the school has vowed to continue its renewed diversity programs.

No motive for the attack has been released, but Chief Heighes called the attacks “totally self-serving” and not “driven by politics or race.”