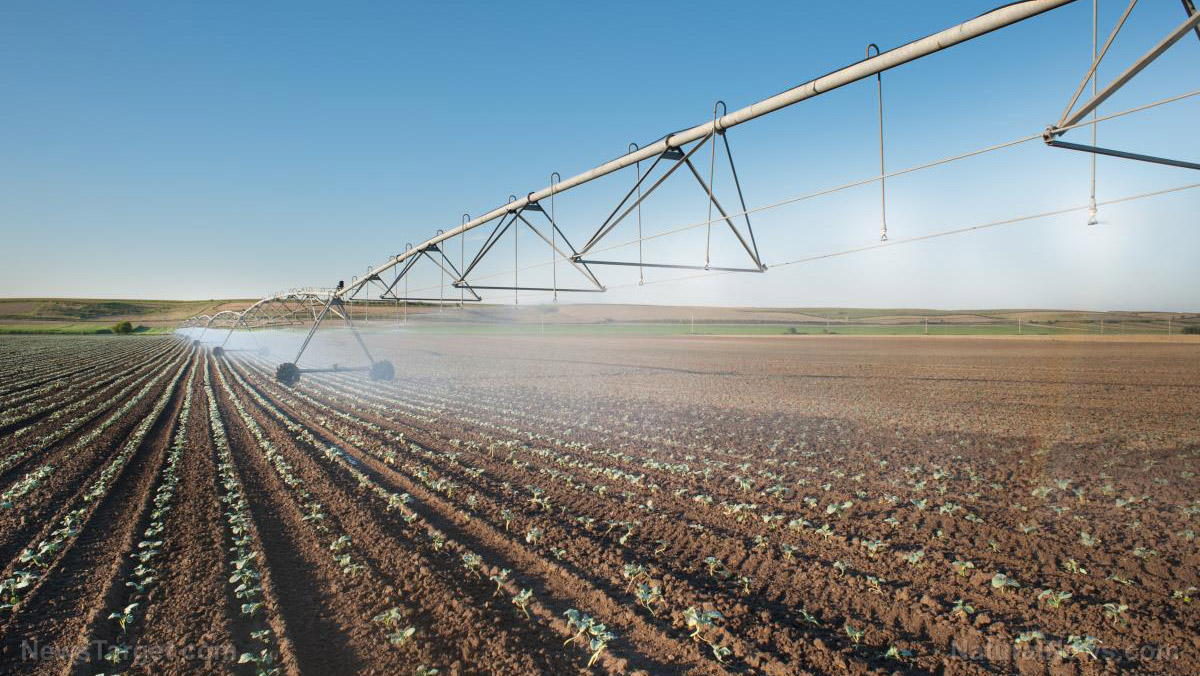 When it comes to granting its blessing for substances to be legally marketed as preventing or curing disease, the U.S. Food and Drug Administration (FDA) seems to have no problem extorting upwards of several million dollars per substance in “New Drug Application” (NDA) fees from companies who wish to buy the government’s permission to do business. But big agriculture producers that routinely pollute irrigation and drinking water with deadly pathogens are now being given a temporary free pass as the FDA has somehow decided that enforcing its own public health protections as the law dictates is simply too “burdensome” and “costly” for the agency.

On September 12, FDA commissioner Scott Gottlieb, an appointee of President Trump, announced that the FDA intends to “simplify our approach” to enforcing the rules outlined in the Food Safety Modernization Act (FSMA) as they pertain to large agricultural producers. As some readers will recall, the FSMA, which was signed by Barack Obama, sounded a death knell for many small family farms because it threatens to force them into compliance with burdensome new requirements created specifically with large-scale factory farms in mind. Almost nobody from the government has shown any concern with how this legislation will affect family farms, which make up the bedrock of American society. But all of a sudden the FDA, under President Trump, wants to shield Big Ag from its mandates at the expense of small-scale farms.

Speaking to attendees at the recent annual conference of the National Association of State Departments of Agricultural (NASDA) in New Orleans, Gottlieb admitted, “agricultural water can be a major conduit of the pathogens that contaminate produce.” He explained that agricultural practices in use today were directly responsible for triggering the 2006 E. coli outbreak in bagged spinach that made at least 200 people ill and killed three others. And yet at the same time, Gottlieb indicated his reluctance to do anything about it.

The microbial quality standards for agricultural water that are outlined in the FSMA’s Produce Safety Rule are “too complicated, and in some cases too costly, to be effectively implemented,” Gottlieb claimed before his audience. As a result, Gottlieb wants to extend the compliance dates for agricultural water requirements for all produce other than sprouts by “at least two years and as much as four years.” This would set the earliest non-sprout compliance date at January 2022 instead of the original January 2018 deadline. Doing this, according to Gottlieb, will allow the FDA “time, over the next four years, to hammer out the most effective and practical approach for agricultural water.”

Millions of Americans were convinced that with the election of Donald Trump as President, things would finally change at the FDA (and at many other corrupt government agencies). Their hope was that at least some of the corruption would subside, and that mom and pop farmers would finally get a break from excessively burdensome, costly, and overbearing regulations, such as those found in the FSMA – regulations that should really only apply to factory farms that actually put people at risk.

But it appears that Big Ag is getting more breaks while Small Ag gets screwed once again. The American people simply can’t sit idly by while the biggest agricultural polluters are let off the hook at the expense of those who do the right thing as good stewards of the land and environment. That’s why it’s critical to contact President Trump’s FDA to demand that agricultural giants be held accountable for their polluting ways, and that small-scale farmers won’t be unfairly punished for what the big guys are doing.