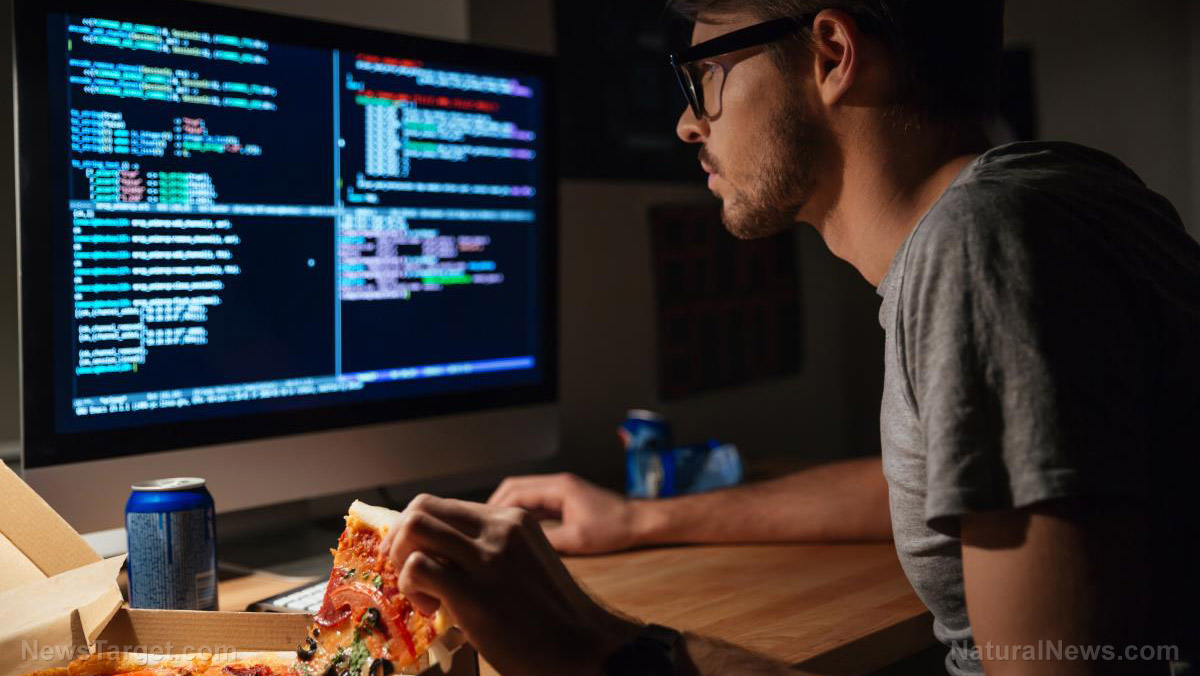 Unveiled for the first time at Defense and Security Equipment International (DSEI), a new unmanned ground vehicle (UGV) features a robotic arm and a built-in machine gun for “target suppression.”

The UGV is named the Ironclad. It is designed and equipped to take on tough military tasks, ranging from explosives ordinance disposal, casualty evacuation, and taking out the enemy. The Ironclad comes with four modular equipment packages: A robotic arm, stretcher mounts, advanced sensor modules, and gun installation. Its armored hull, made with ARMOX high hardness steel, protects against gunfire and small blasts. Its tank-like rubber asymmetric tracks carry the vehicle across rough terrain and up 45-degree gradients. It can carry up to a 550 pound loads and connect to additional units to create large stretchers. A larger version can carry 1100 pounds.

The vehicle runs on battery power, making its operation quiet and stealthily. It can travel up to 31 miles on one charge and travel at convoy speeds. The current version is controlled using wireless teleoperation. Future models will run autonomously, with no operator.

The makers of the Ironclad, BAE Systems, report that their new UGV is capable of navigating within tight urban environments. In future applications the Ironclad will be able to interact with ground troops autonomously, explains Craig Fennell, Future Programmes Director at BAE Systems Land (UK). “This is being tested on existing vehicles as the technology – already at a high state of readiness – is developed.”

It won’t be long before these UGVs take over the battlefield, interacting with other vehicles and carrying out orders. “Ironclad – while being a product in its own right – is also a step towards the battlefield of the future where we expect fleets of unmanned air and ground vehicles to work together, sharing situational awareness and pursuing combat objectives,” says Mr. Fennell.

Replacing human soldiers, these robot vehicles will feel no emotion. Post Traumatic Stress Disorder (PTSD) and the human emotions typically involved in war will absolve as human militaries hide behind the actions of the robots they control. As AI takes over military operations, the consequences of war are felt less, emboldening military risk and adventurism. The blowback will result, nonetheless. (Related: For more in-depth analysis on AI systems in military applications check out NationalSecurity.news.)

On the flipside, machines like these will spare casualties and could make a powerful statement negotiating with enemy armies. The stealth and impenetrability of these machines will rapidly change ground warfare and capture. However, they could be mounted with cameras and non-lethal weapons and used in cities for patrol, making martial law much easier to accomplish. How long will it take before these are deployed in situations of social unrest and rioting?

Are these vehicles advancement for peace, prosperity, and freedom, or are they just another tool for the military-industrial complex, for increased surveillance and perpetual warfare around the world?

Will this kind of warfare technology backfire and become the bane of our existence?